Rio Ferdinand tells Manchester United they ‘need someone who can see the game better’ than Fred in midfield because the under-fire Brazil star ‘lets himself down’ positionally and lacks the vision shown by Michael Carrick, Sergio Busquets and Fernandinho

Rio Ferdinand has told Manchester United to use a better defensive midfielder than under-fire Fred and warned that the Brazil star ‘lets himself down’ positionally.

Central anchor Fred has been criticised for his performances during United’s opening matches of the season, with one of Ferdinand’s former teammates, Roy Keane, claiming that the 28-year-old has few exceptional qualities.

Former United captain Ferdinand has now joined many fans in voicing his reservations about a player repeatedly deployed by boss ole Gunnar Solskjaer. 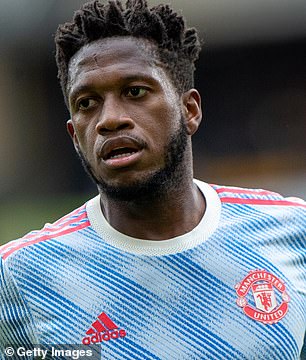 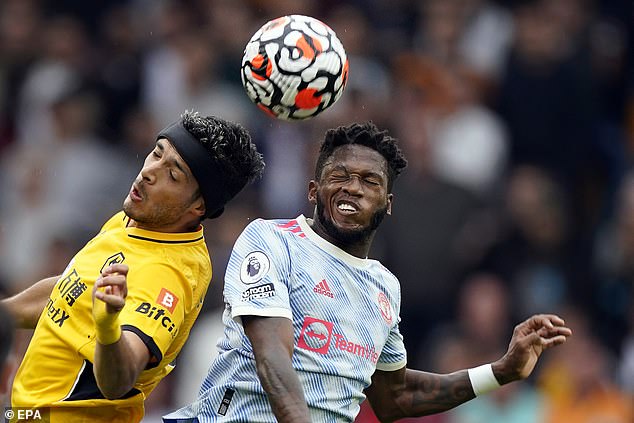 Ferdinand told his Vibe with FIVE show: ‘I don’t think he’s enough of an obstacle.

‘He gets off the leash, goes and smells trouble and flies out sometimes. That’s not necessarily the best way to put out that [dangerous] situation.

‘In that role, for me, you need someone who can orchestrate – not only with the ball, I’m talking without the ball. He can position himself to stop trouble before it comes.

‘A [Michael] Carrick, a [Sergio] Busquets, Fernandinho does it. People who can sit in their position. 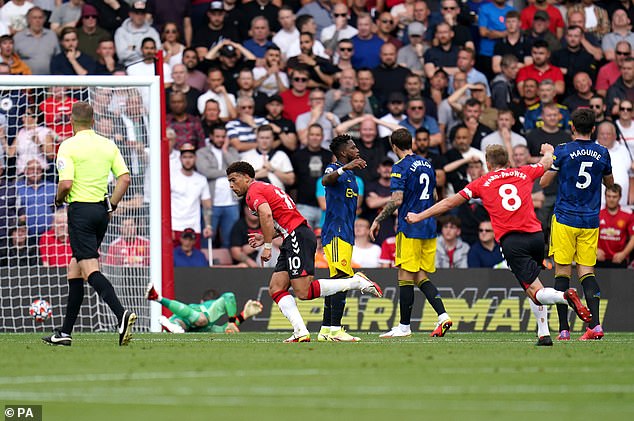 ‘You haven’t got to fly everywhere at 100mph, but they’re in a position to stop the ball getting into these danger areas – they’re an obstacle.’

Fred has only missed 14 minutes of United’s first three games of the campaign and was a regular for Solskjaer last season, missing all but eight league matches despite supporters frequently questioning his performances.

Ferdinand said: ‘His attributes physically, to be able to cover the ground and make tackles, are really good.

‘Sometimes positionally, that’s where someone like Fred lets himself down. That’s not to discredit him too much because some of the work he does do is really, really good.

‘But I think they need someone in there who can see the game better, who’s more controlled, who’s more calculated in their positioning and decision-making from a defensive perspective.’