Rio Ferdinand faces a huge transformation from retired footballer to professional boxer but his hulking physique should give him a head start.

The former Manchester United defender is aiming to be granted his boxing license and compete for a belt, aided by Betfair.

With the 38-year-old likely to compete at cruiserweight, his raw power and strength will no doubt come in handy when he laces up the gloves. 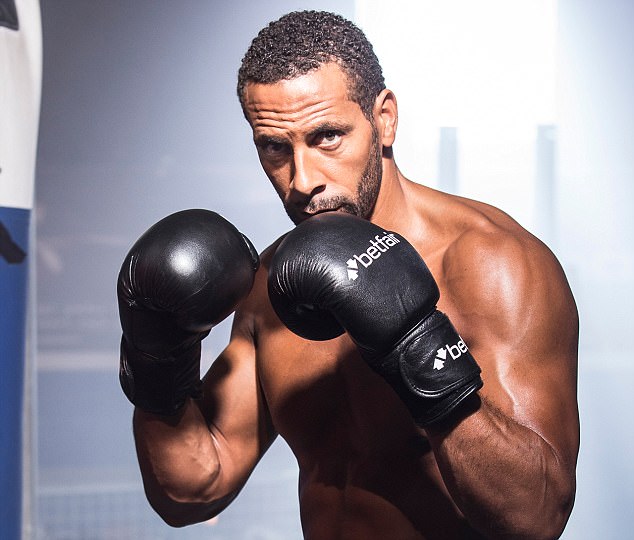 But Ferdinand hasn’t always cut the physically dominant figure he is today. During his time with West Ham and Leeds he was a wiry, lean young centre back.

Images of the ex-England international’s formative years in the game illustrate the remarkable change in his body in contrast with his dedication to body-building since hanging up his boots.

His evolution is noticeable after joining United where he dedicated himself to his craft in addition to finding gains in the gym.

As the years wore on, Ferdinand could not rely on the speed he possessed earlier in his career but his muscular condition allowed him to become a strong and dependable presence at the back. 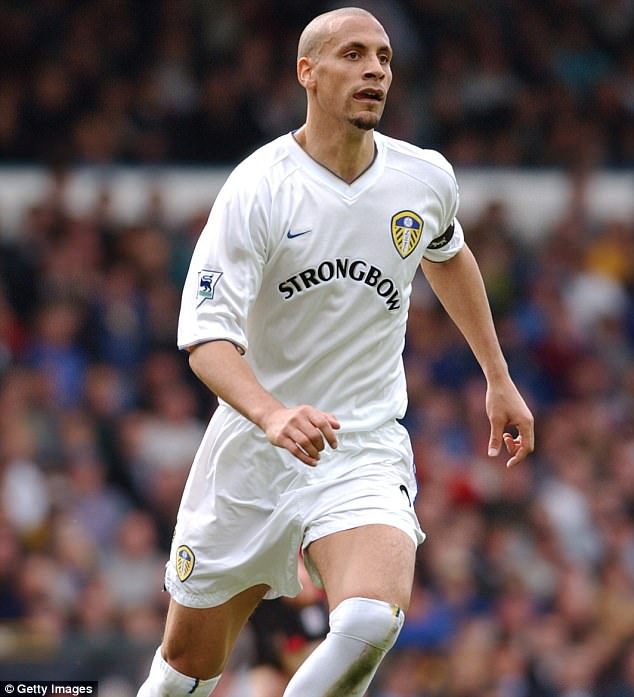 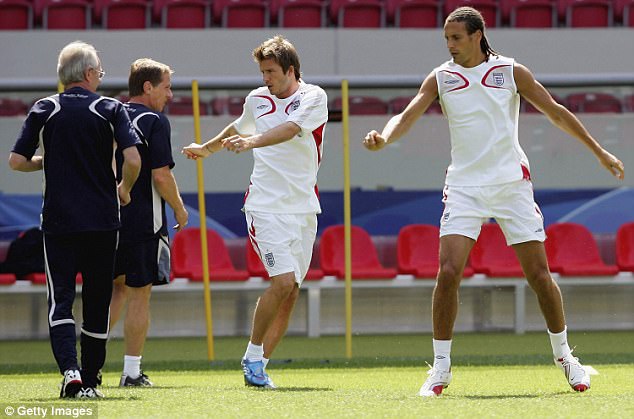 And ever the competitor, Ferdinand has kept pushing his body to even greater heights since calling time on his decorated career in 2015.

Many former players enjoy a more unhealthy lifestyle after years of stringent fitness and diet in the game but for Ferdinand, his love of the gym is also a chance to let off steam with huge therapeutic benefits. 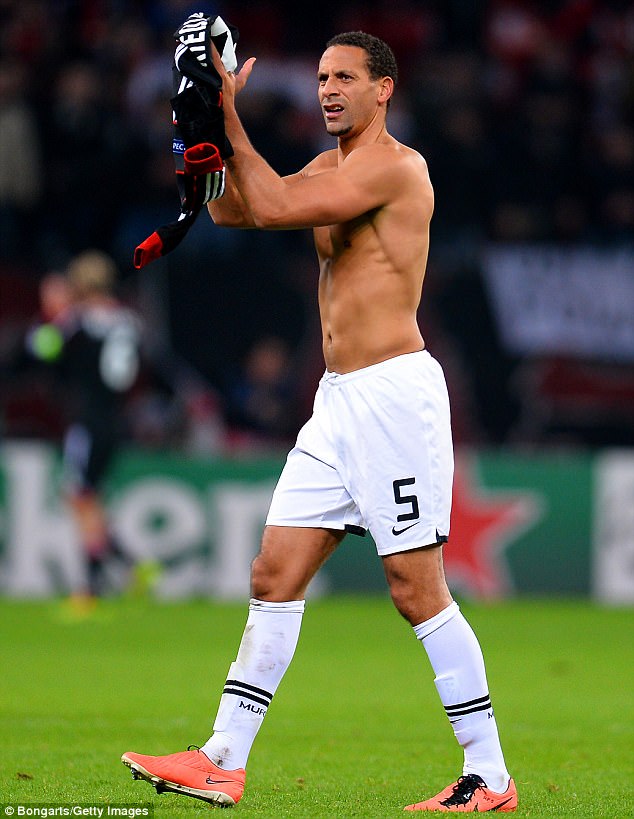 During his time at United, Ferdinand added mass to his frame and became more imposing 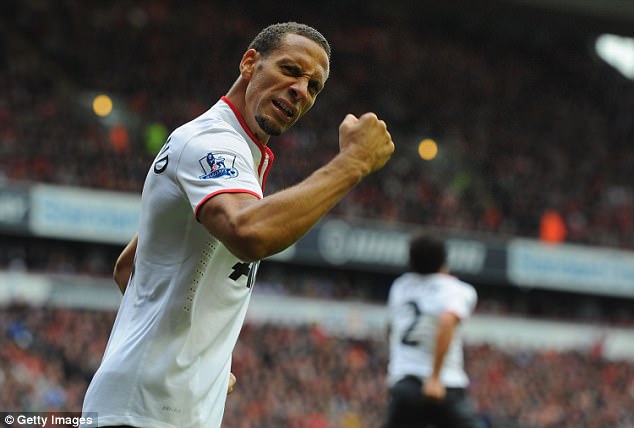 He previously told Men’s Health: ‘Without the gym, I don’t know where I would’ve had that release time.

He added: ‘I’m simply happier when I’’m in the gym and working out, and I think everything else flows better when I’m doing that. It invigorates me and calms me at the same time.’ 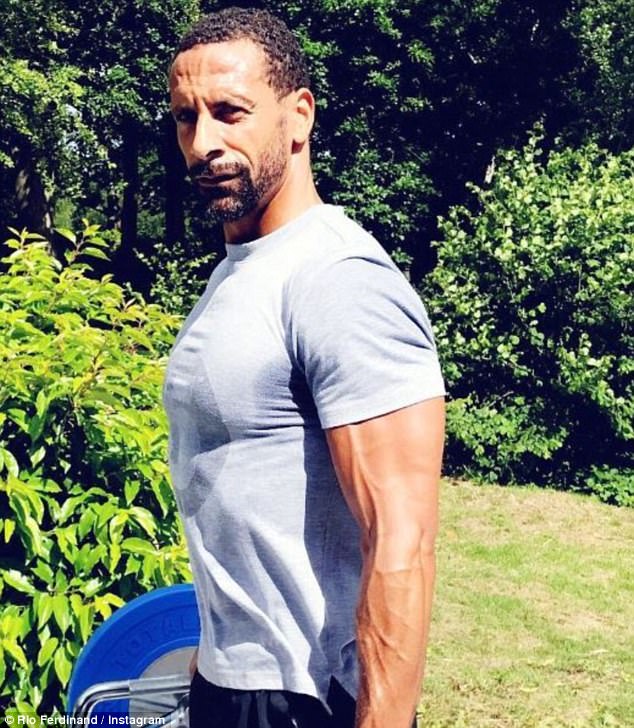 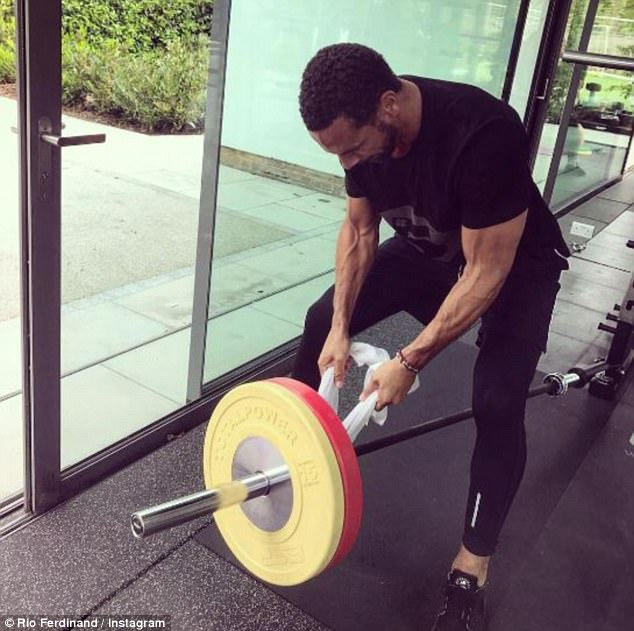 With the help of a personal trainer, Ferdinand has hit new heights in the weights room

The ruthless world of boxing in which Ferdinand now finds himself will of course offer new requirements for his muscle-bound body to cope with.

He will be provided elite level training before entering the squared circle and may even have to remove some bulk for competition.

But a look through Ferdinand’s illustrious career shows he should have no issues adapting his physique for new challenges and judging by his trainer’s latest Instagram post, the hard work has already begun…