Love Island and Geordie Shore have been blamed for the rise in steroid use among sportsmen.

Experts say users of the drugs want to achieve bodies that look similar to that of Adam Collard, from this year’s Love Island.

Statistics from the Home Office last year showed that useage of anabolic steroids among 16 to 24 year olds increased four-fold in a year.

Experts said men testing positive for drug tests in sports are inspiring to have body shapes like reality TV stars in Love Island, such as Adam Collard from this year’s series 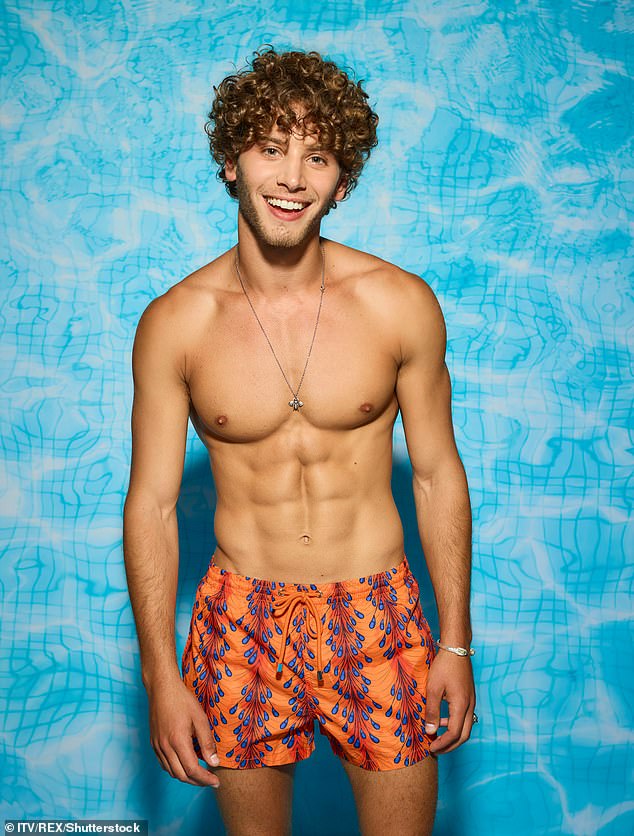 Sportsmen wanted to look like individuals from Love Island, such as Eyal Brooker from this year’s series, rather than improve their performance, according to Public Health Wales

UK Anti-Doping (UKAD) held a forum in Cardiff this week to address the problematic use of steroids among sportsmen.

Its chair Trevor Pearce said: ‘Young people who chase a social media-inspired Love Island body — aided by the increasing availability of steroids — is a new challenge we face.’

Dean Acreman, of Public Health Wales, pointed to research that found more than half of people using steroids use them for ‘aesthetic reasons’ – not performance.

He told the forum: ‘They said they wanted to look like individuals from Love Island and Geordie Shore.’

Steroids are prescription-only medicines, and a C class drug, that are popular for improving muscle mass and sport performance.

Misused, they can cause major health problems including liver malfunction, heart problems and skin infections, and increase the risk of baldness, developing prostate cancer, severe acne and stomach pain.

They can cause psychological disturbances too, such as dependence, depression and body-image disorders.

UKAD said the number of anti-doping violations in rugby was significantly more than those among athletics and cyclists.

Of the 70 violations currently published on their website, 25 are in rugby union and 12 are in rugby league, with English players the worst offenders (14).

It’s estimated up to one million people in the UK are taking anabolic steroids and other image- and performance-enhancing drugs (IPEDs) to change the way they look.

Experts from The National IPED info survey (2017) by Public Health Wales, also warned of the long-term risks men are putting themselves in in a desire to conform to a ‘ripped’ male image.

Of those of 684 people surveyed, aesthetic reasons were the most important motivation for use of IPEDs for more than half (56 per cent). 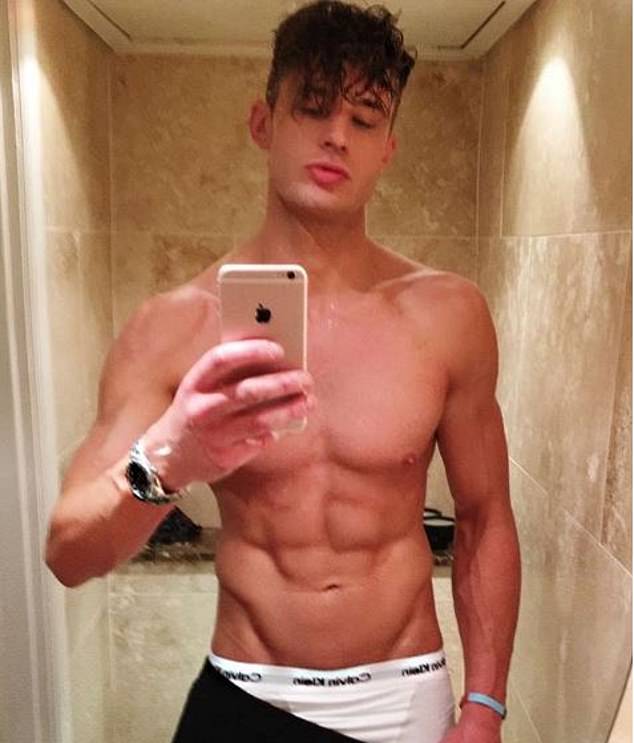 Reality TV stars in Geordie Shore have been blamed for the rise in steroid use among sportsmen. Pictured, Scotty Timlin, who has been in the programme since 2012 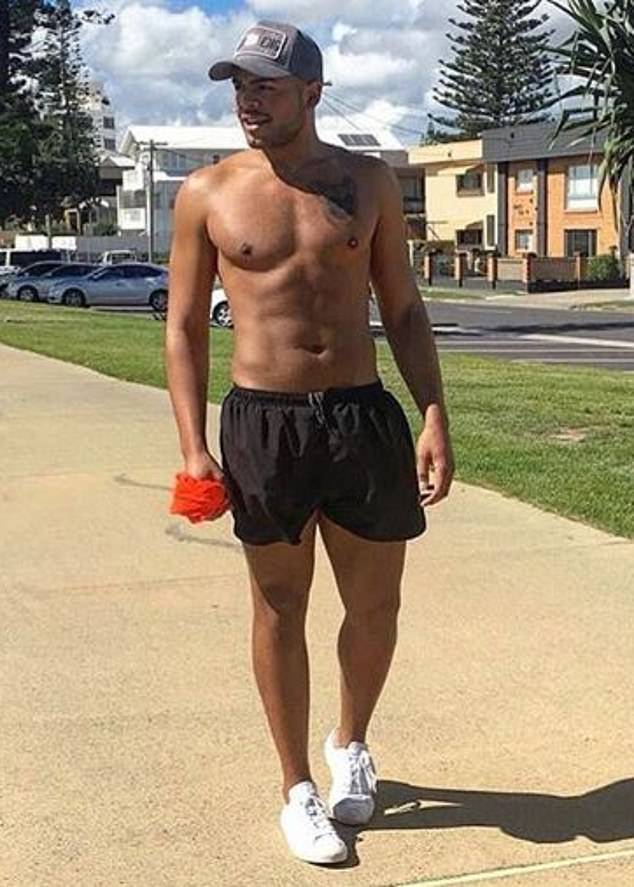 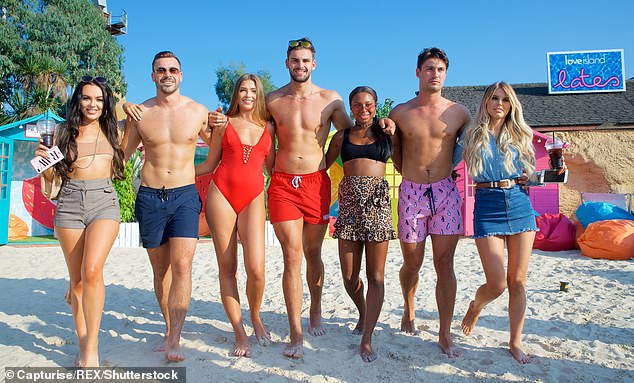 Anabolic steroids are class C drugs, which can only be sold by pharmacists with a prescription.

It’s not illegal to possess anabolic steroids for personal use.

They can also be imported or exported, as long as this is carried out in person.

This means they can’t be posted or delivered by a courier or freight service.

However, it’s illegal to possess, import or export anabolic steroids if it’s believed you’re supplying or selling them.

This includes giving them to friends. The penalty is an unlimited fine, or even a prison sentence.

In professional sport, most organisations ban anabolic steroid use and test competitors for banned steroids.

In Wales, which has long been seen as a hotspot for steroid use, boys as young as 13 were known to be using IPEDs.

‘It has become normal and acceptable,’ said Josie Smith, the head of the substance misuse programme at Public Health Wales.

‘From a public health perspective there are genuine and very real concerns.’

Steroids are the only drug in the UK to have seen a staggering increasing of use, official data shows.

The vast majority of drugs have declined in usage, with only a handful increasing by a small fraction, according to the Crime Survey 2017, published by the Home Office.

Ian Hamilton, a lecturer in addiction at the University of York, told MailOnline earlier this year: ‘It’s no coincidence that we’ve seen a rise in people using it as social media has become more popular.

‘The concern is that for that for this generation it becomes their main source of information and point of reference.

‘It’s a really nasty drug as it produces all sorts of unwanted effects. Although it allows users to bulk up, that comes at a high cost.’

Body issues are on the rise in men, a study published this month found.

Researchers from the Norwegian University of Science and Technology (NTNU) and Harvard University said nearly 10 percent of men surveyed had a body image disorder, believing they were too fat and wanted to be fitter.

Researchers also found that more than one in three men had been on a diet in the past year unrelated to obesity.

In addition, men who are obsessed with going to the gym to obtain the perfect physique are more likely to suffer from depression.

The gym-obsessed men were four times more likely to use legal and illegal supplements, and anabolic steroids to build muscle.