Police are searching for a Colorado single mother of three who disappeared after an evening of celebrating St. Patrick’s Day.

Rita Gutierrez-Garcia, 34, was last seen in a parking lot behind 3’s Bar in downtown Longmont, Colorado on March 18, authorities said.

Gutierrez-Garcia was said to have been out with friends and family celebrating St. Patrick’s Day on March 17. Police said that she had gone to two establishments that night — The Speakeasy and Breakers Grill — before walking to the nearby parking lot behind 3’s Bar.

Rita Gutierrez-Garcia, 34, a mother of three, was last seen by friends in an alleyway behind a bar in downtown Longmont, Colorado at 2.30am on March 18

Her friends said they saw Gutierrez-Garcia on her phone in the parking lot at about 2.30am on March 18 and heard her say that she would get a ride with someone, Deputy Chief Jeff Satur said, according to the Times-Call.

Gutierrez-Garcia’s friends, then left the parking lot. That was the last time the mother of three was seen.

Her family realized that she was missing when her mother, Diane Romero, arrived at her home to pick up Gutierrez-Garcia’s three children — ages 6, 13 and 18 — to take them to church, according to KDVR.

She was officially reported missing on March 19.

‘It’s unlike her for her not to be [home] at all,’ Gutierrez-Garcia’s neighbor Michelle Young told KDVR. ‘It’s really weird.’ 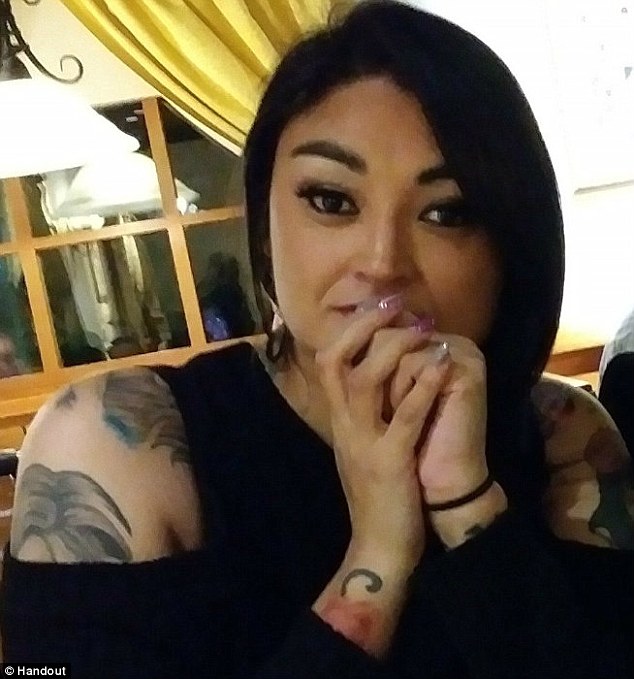 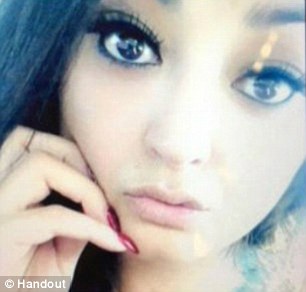 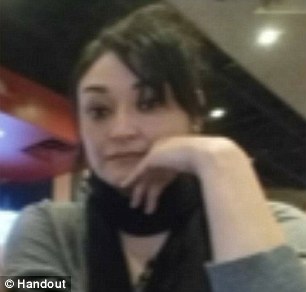 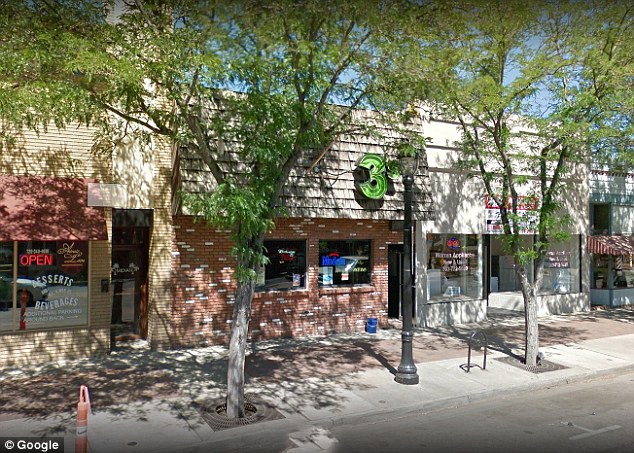 Police said Gutierrez-Garcia was seen speaking with several other people in the parking lot behind 3’s Bar. Police have asked those people to come forward

Police said that they do not know who Gutierrez-Garcia was on the phone with prior to her disappearance, but noted that witnesses saw her speaking with other people in the parking lot, too. Police have asked those people to come forward, according to The Denver Channel.

Gutierrez-Garcia’s family is said to be particularly concerned because her cell phone has been turned off and she has not responded to any calls or texts.

She is said to be an avid Snapchat user, but hasn’t shared any content since around the time she was last seen on March 18.

Romero said that Gutierrez-Garcia is one college semester shy of graduation and is studying to become a paralegal. She described her daughter as being a busy and bubbly mother.

Gutierrez-Garcia is 5’7″ tall and weighs about 140 pounds. She has tattoos on her arms, shoulder and feet. She was last seen wearing a black, long-sleeve shirt and black leggings.

Anyone with information about Gutierrez-Garcia’s whereabouts is asked to contact Longmont police at (303) 651-8501.