Convicted road rage killer Kenneth Noye, 70, has moved to an open prison just 30 miles from where his victim’s father lives

The father of a man stabbed to death in a vicious road rage attack has slammed the ‘insensitive’ decision to allow convicted murdered Kenneth Noye to move to an open prison just 30 miles from the home where he lives.

Kenneth Noye, 70, is serving a life sentence for the 1996 road-rage killing of 21-year-old Stephen Cameron on the M25 in Swanley, Kent.

The career criminal – once cleared of slaying a policeman after claiming self-defence – was jailed for a minimum of 16 years in 2000 after he stabbed the young electrician in a row over his girlfriend’s driving.

But Noye has now been cleared for day release from category D prison Standford Hill in Kent, meaning he has permission to go out for trips and work placements.

The decision has been condemned by Stephen’s father, Ken, 71, who lives just 30 miles from the prison where Noye resides.

Speaking to Sunday Mirror, Ken, whose wife, Toni, died two years ago, said: ‘It’s all wrong. Stephen never got a chance at life. Noye should be in jail for the rest of his days.

‘I’m dreading the day he is allowed out.’

Noye, who could be released on parole next year, moved to the prison on the Isle of Sheppey, where previous inmates include disgraced MP Jonathan Aitken, to be closer to his sons, Kevin and Brett, as well as his estranged wife, Brenda, 68.

It is understood that he has completed an anger management course during his time in prison. 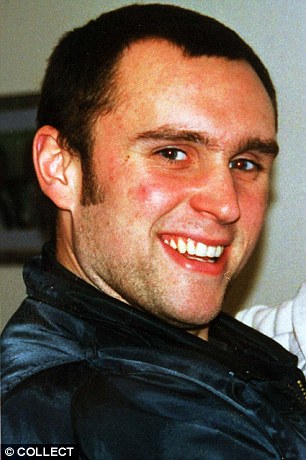 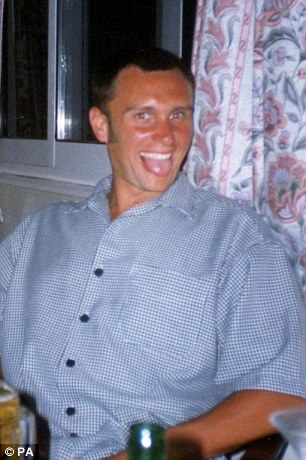 Stephen Cameron, 21, was viciously stabbed by Kenneth Noye in 1996 on the M25 in Swanley, Kent, during a road rage incident, as his girlfriend Danielle Cable watched on in horror

The cold-blooded murder of Stephen Cameron in May 1996 shocked the nation and sparked an international manhunt.

Noye had cut in front of a van driven by Stephen’s 17-year-old fiancee Danielle Cable.

When Stephen shook his head, Noye stopped at the red lights, got out of his car and punched him, but Stephen retaliated.

Noye then returned to his Land-Rover Discovery to grab a knife and plunged it into Stephen’s heart. 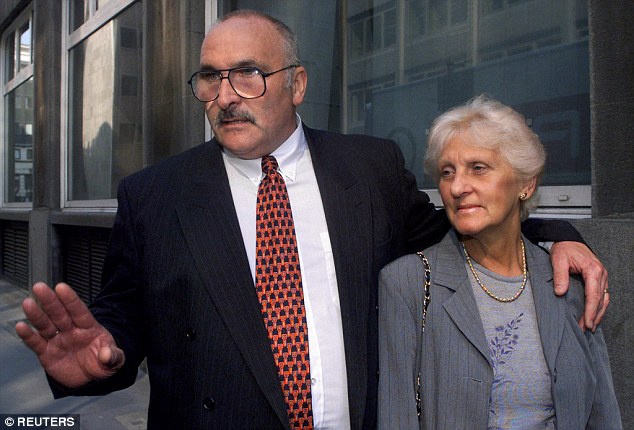 Ken Cameron, with wife Toni, who died two years ago, has condemned the decision to allow Kenneth Noye to move to an open prison just 30 miles away from where he lives

Noye, a career criminal once jailed for conspiring to handle gold from the 1983 £26million Brink’s Mat heist at Heathrow Airport, was prime suspect for the frenzied attack.

Police discovered he had fled to France by helicopter and then to Spain by private jet, but he was tracked down in Spain and Miss Cable identified him as he sat in a restaurant.

She has since changed her identity amid fears that Noye has put a £1million bounty on her head. 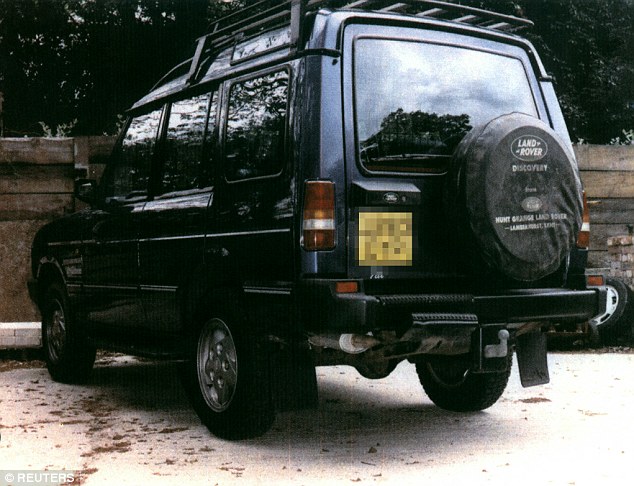 Noye, who repaid £3million to the authorities in 1994, is still believed to have millions waiting for him when he leaves prison.

He was extradited in 1998 and convicted of Stephen Cameron’s murder in 2000.

In 1985, Noye stabbed police officer John Fordham 10 times. A jury found him not guilty of murder or manslaughter on the grounds of self-defence.