From Robert Webb’s first novel to the latest from Adele Parks, The Portrait by Ilaria Bernardini and Stephanie Scott’s debut, this week’s best new fiction

Comedian and memoirist Webb tries his hand at fiction in this romance about a widowed tech expert who travels back to 1992 to warn her future husband about his fatal brain tumour, only to doubt he was ever Mr Right.

A parable on the allure of nostalgia that also serves as a state-of-Britain satire and knockabout action romp, it moves at warp speed and even squeezes in a framing plot turning on a celebrity oligarch who’s covering up accusations of sexual harassment.

Parks’s moreish latest takes its cue from an irresistible ‘what if’? What if a group of friends – three couples – play the same lottery numbers every week for 15 years, until a rift splits their syndicate? 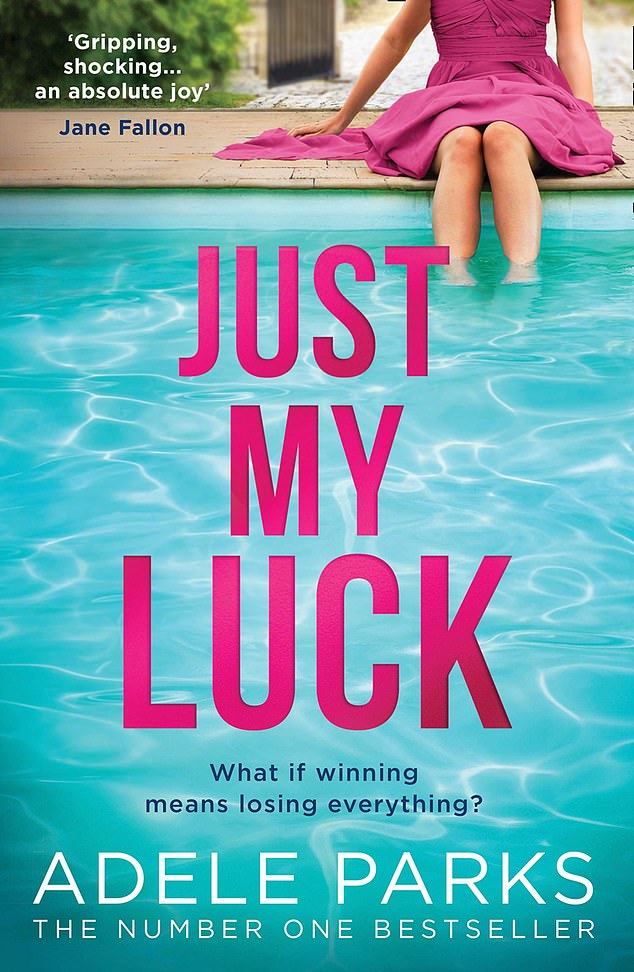 Soon after, one of the couples, Lexi and Jake, plays the usual numbers and scoops the jackpot, all £17.8 million. Naturally, their former friends want a share of the winnings, and the cash becomes toxic.

Some voices are more convincing than others but this twisty, cautionary tale soon becomes addictive.

For 30 years, author Valeria Costas has conducted an affair with Martin Acla, a well-known businessman. After he suffers a stroke, she’s desperate to find a way to be close to him and commissions his wife, Isla, to paint her portrait. 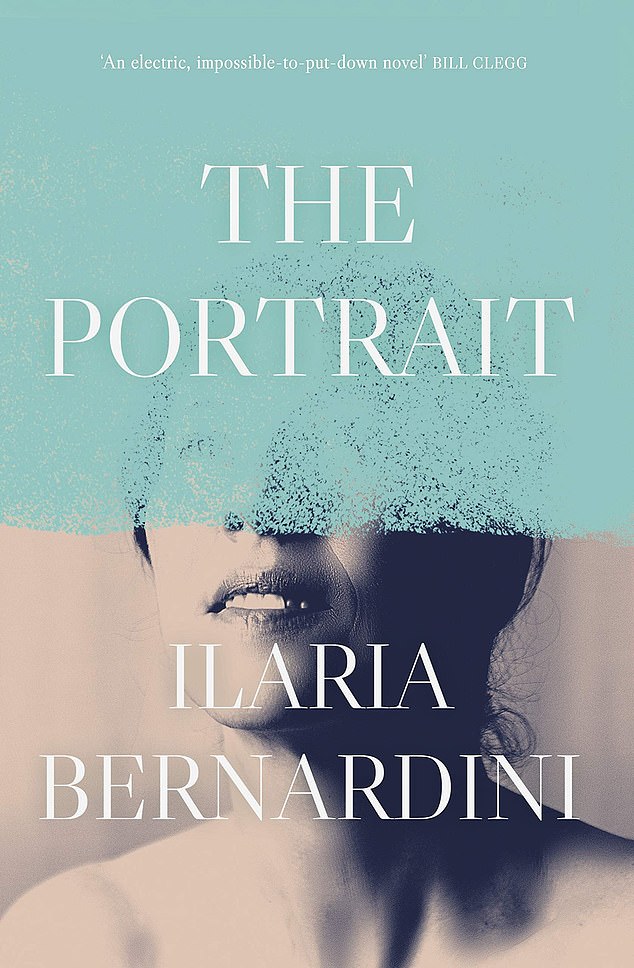 This rich, seductive novel unfolds over a series of sittings in the London home where Martin lies in a coma. The question of how much Isla really knows adds suspense to a riveting story rich in feeling and humour.

What’s Left Of Me Is Yours

This slow-burning novel tells a story of love, betrayal and lies. Set in Tokyo and inspired by real events, it follows lawyer Sumiko as she seeks to uncover the truth about the murder of her mother, Rina, 20 years earlier. 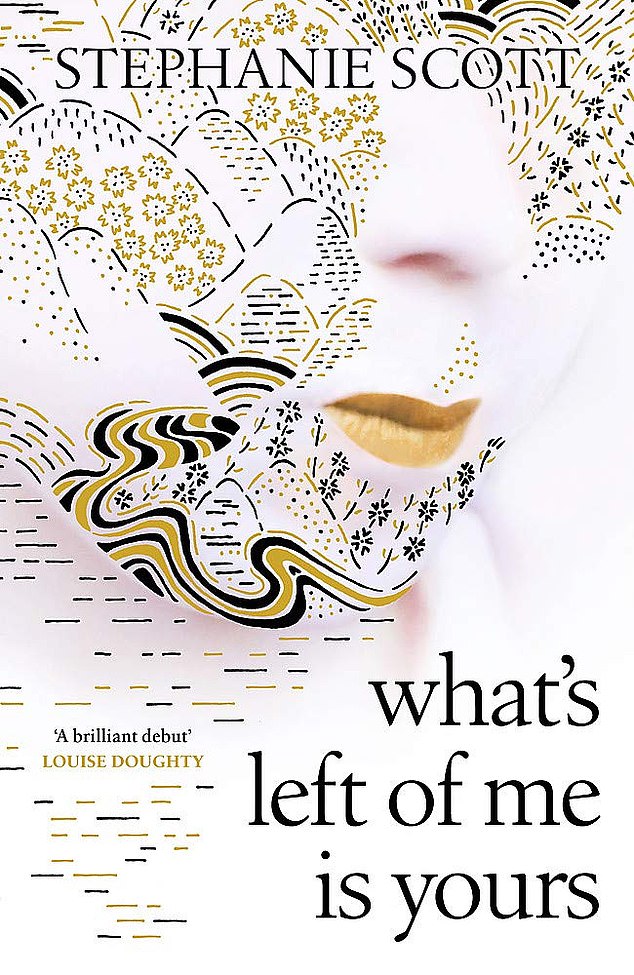 Rina turns out to have been killed by a ‘marriage break-up’ agent, Kaitaro. Hired to seduce Rina by Sumiko’s father, Kaitaro fell deeply for Rina, and their passionate but precarious relationship led to tragedy.