Rochelle Humes returns to her This Morning presenting duties

She looked the picture of health as she returned to her presenting duties little over two months after she gave birth to her son Blake.

The 31-year-old mother-of-three showed no signs of sleepless nights but did admit to a wardrobe mishap on the show. 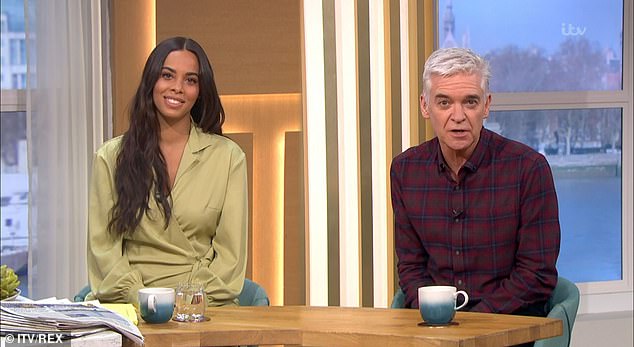 She’s back! Rochelle Humes returned to This Morning presenting duties on Monday two months after giving birth to son Blake… as she admitted to having a wardrobe mishap

She said: ‘Amber, who dresses me for This Morning, texted and me said, “I’m not allowed up, take the stickers off your boots. I saw the text a bit late, do I still have stickers on my boots?”

‘I do! My mum will be so disappointed, that is her biggest bug bear, stickers left on boots.’

Phillip said: ‘You’ll get them off eventually.’ 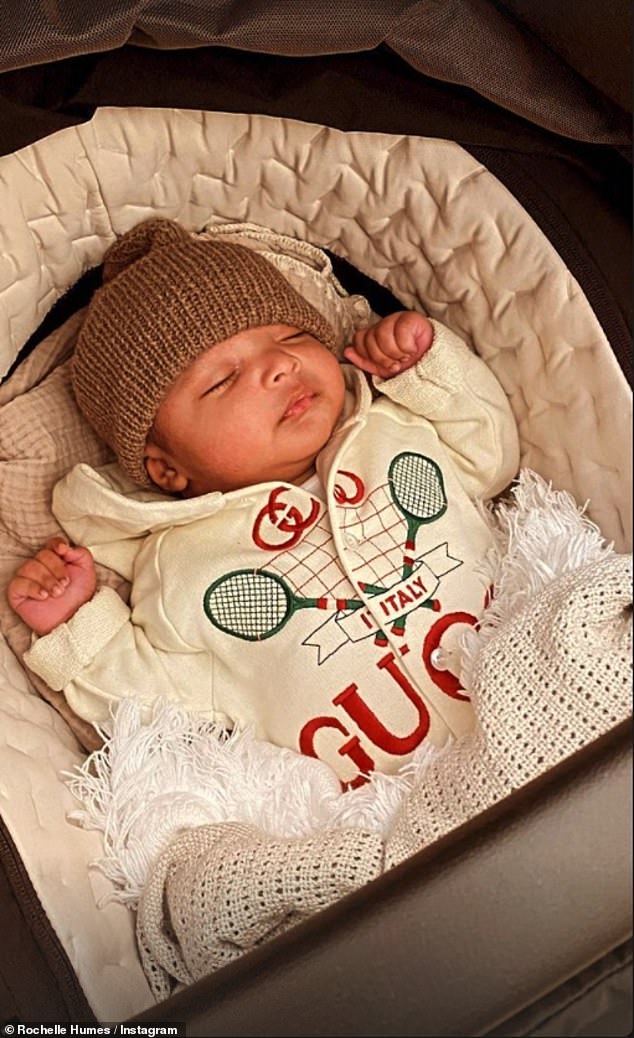 Her love: Rochelle gave birth to her third child, her first boy, Blake in mid-October

His usual co-host, Holly Willoughby, 39, was not present as she has decided to take a couple more days off to spend with her family.

While on the show, they had a guest caller phone in to tell them they had got drunk and changed their name to Celine Dion, much to their amusement.

Rochelle and her husband Marvin recently took son Blake on his first family holiday as they shared a glimpse of their festive break to Dubai. 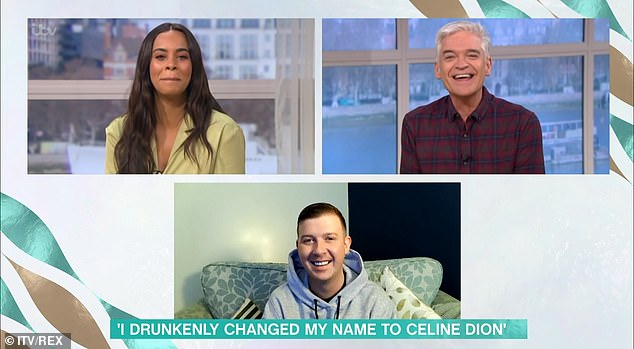 The name will go on… While on the show, they had a guest caller phone in to tell them they had got drunk and changed their name to Celine Dion, much to their amusement

The presenter shared a gallery of snaps from the first few days of their getaway after an eight hour journey with Blake and daughters Alaia, seven, and Valentina, three.

In the snaps Rochelle shared a glimpse of the lavish Jumeirah Zabeel Saray resort, where family sized rooms range from £750 to £1,200 per night, including the stunning swimming pool and sky-high ceilings.

Just days before the trip Rochelle confessed to fans she felt terrible after learning her eldest daughter Alaia needed glasses. 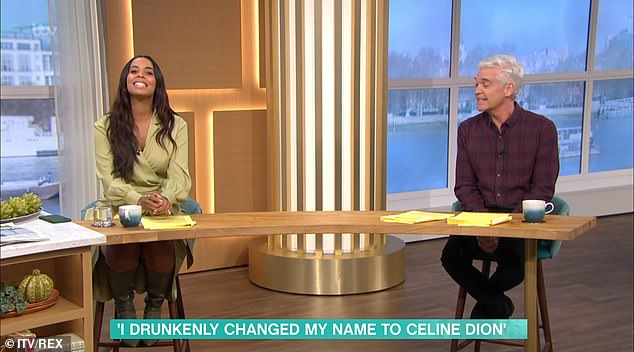 She explained how her seven-year-old had been complaining about her eyes but she ‘dismissed’ it thinking the youngster was stalling before bedtime.

Taking to Instagram, Rochelle shared a sweet snap of her eldest child wearing her new round glasses.

‘My Alaia has been complaining about her eyes and that she wants to sit at the front of the class with her friends so she can see better, she also says that her eyes are blurry every time it’s time to go to bed.

‘Being a Mum that normally knows when my kids are trying their luck I honestly have been dismissing it, I thought she was stalling going to bed and wanted to sit at the front of class so she could have a gossip with her best friends.

‘Turns out I was wrong..she needs glasses…How do I feel? AWFUL! Being a parent isn’t easy is it?’ 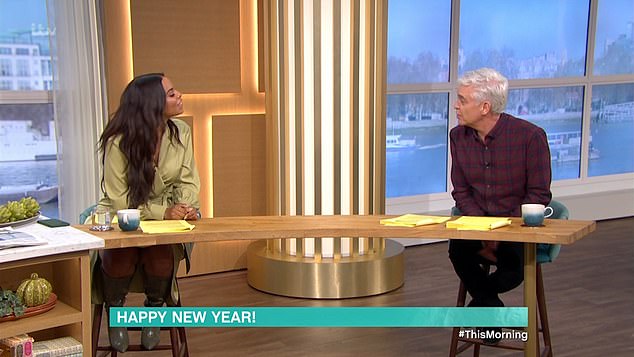 Stand-in: Rochelle is filling in for Holly Willoughby, 39, who has decided to take a couple more days off to spend with her family 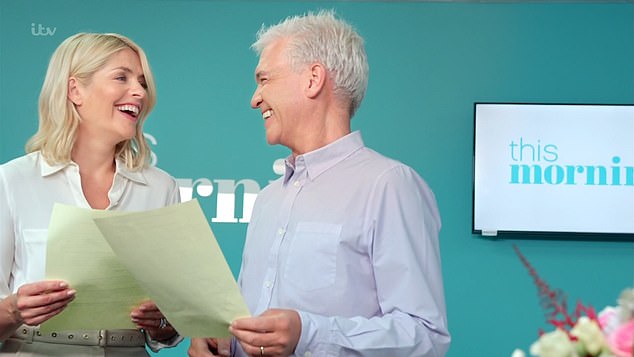 Not gone for long: Holly is expecting to be back on the show soon