Recent form will vie with historic dominance when Rafael Nadal and Roger Federer renew their rivalry in the French Open semi-finals on Friday.

Nadal has won 23 of their 38 previous matches including all five at Roland Garros and 13 of 15 on clay, but Federer has come out on top in their most recent five meetings, all on hard courts.

Having not beaten his great rival at a grand slam since Wimbledon 2007, Federer claimed a hugely important victory over five sets in the Australian Open final in 2017 to shift the dynamics of their match-up once again. 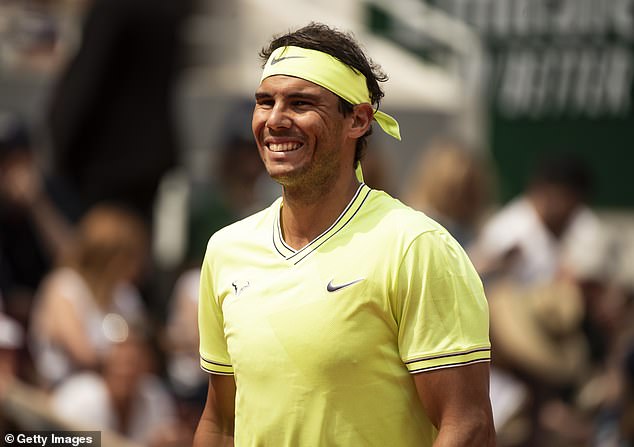 Now 37, Federer must hope the confidence from those wins and his impressive return to clay can allow him to find the answer to a riddle he has spent most of his career trying to solve.

‘It’s never natural against any lefty,’ said Federer. ‘It’s just everything changes. We play 80 per cent of the time against (right-handed players). And when we play a lefty, it’s just a different match. It’s an interesting match.

‘I used to hate it. Now I love it, because it’s a huge challenge against those guys, and he’s the best one that I ever faced. I’m looking forward to the test.’

Federer survived a real examination of his clay-court game in his quarter-final against good friend Stan Wawrinka, dropping his first set of the tournament but coming through in four. 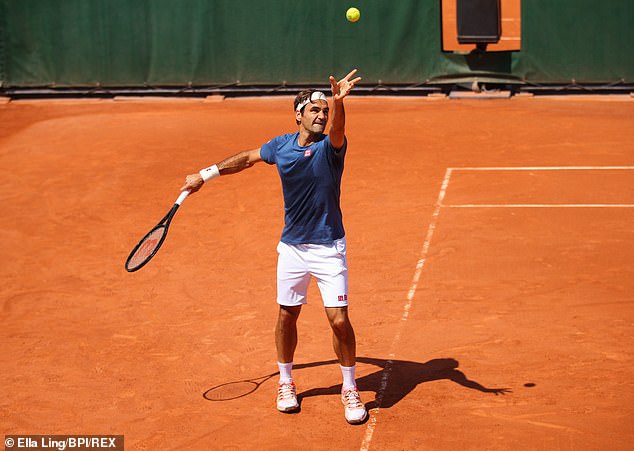 He spent a lot of time at the net, as he has all tournament, and Nadal does not expect any surprises from his old foe.

‘I have to be solid. I have to hit the ball enough strong to not allow him to do the things from good positions. I need to let him play from difficult positions, so from there he’s going to have less chances to go to the net or to play his aggressive game. 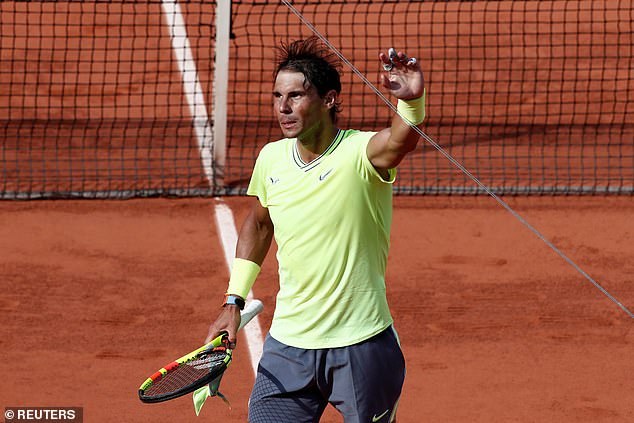 ‘If I am able to play good tennis and play well with my forehand and backhand, I hope to put him in trouble. If not, I will be in trouble.’

It would be one of the biggest achievements of Federer’s career if he could beat Nadal and reach a first final here since 2011 after four years away from the Paris clay.

Federer has made the final here five times, losing four times to Nadal and winning his only title in 2009 with victory over the Spaniard’s conqueror Robin Soderling.