‘A goalscorer who never stopped working… he would have fit in well within our current team’: Jurgen Klopp pays tribute to Roger Hunt after Liverpool legend’s death aged 83

Jurgen Klopp has paid tribute to Liverpool legend Roger Hunt after he died at the age of 83, following a long term illness.

Hunt, who was a key player for England’s 1966 World Cup triumph, was also Liverpool’s second highest scorer in history, behind Ian Rush on 285 strikes.

Klopp offered his tribute, saying: ‘It’s really sad news and our thoughts and our love go to his family.

Roger Hunt, seen here signing an autograph for a young supporter at Anfield before a First Division game against Burnley in 1969, has died at the age of 83 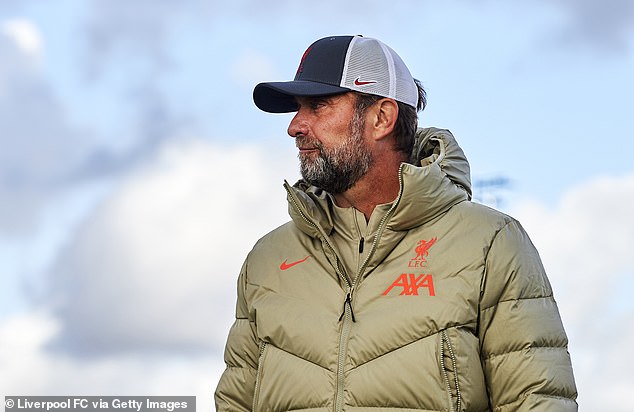 ‘Unfortunately, it feels too frequent in this moment we are saying farewell to these giants of our club. Roger Hunt comes second to no-one in his importance in the history of Liverpool FC.

‘I am told the Kop christened him ‘Sir Roger’ for all his achievements. A goalscorer who never stopped working to help his teammates; I believe he would have fit in well within our current team.

‘So, it is Sir Roger we will remember, honour and pay tribute to.’

‘To be the goalscoring catalyst of the Shankly team to actually achieve promotion and then go on to win those precious league titles and the FA Cup puts him in a bracket of LFC legends who are responsible for making us the club we are today.’ 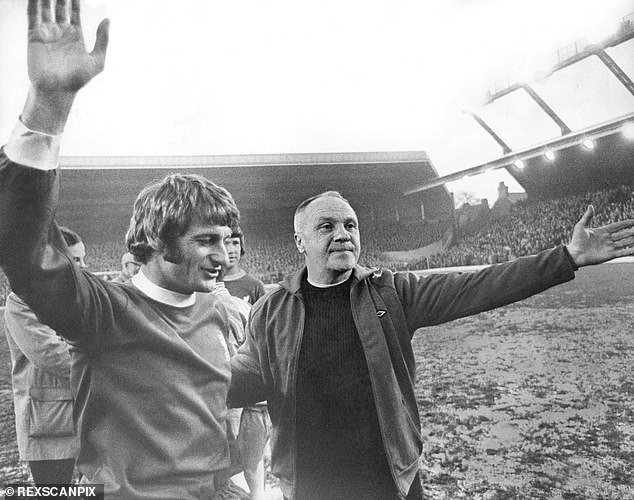 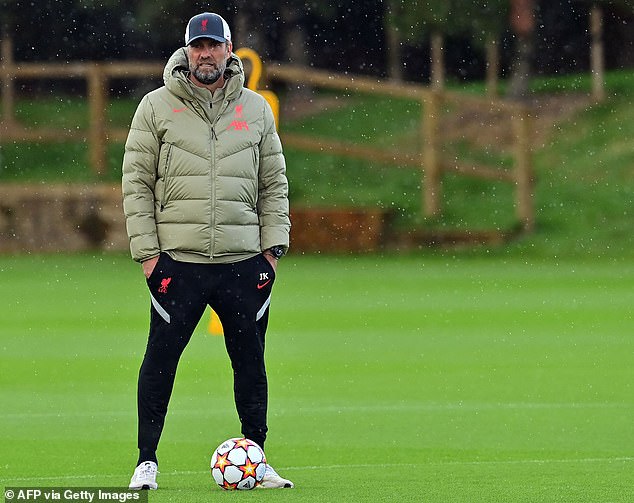 The German spoke about how from what he has heard, Hunt would fit in well with his team 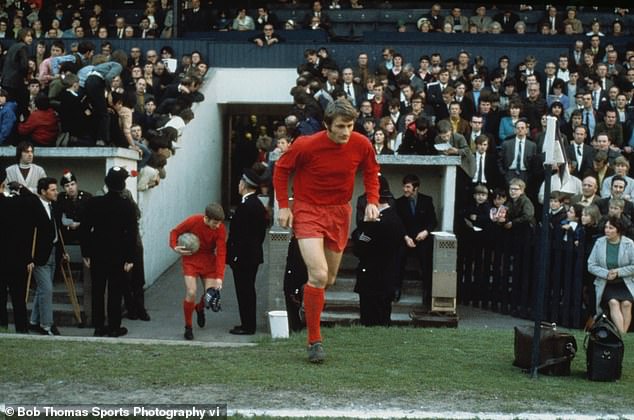 Hunt and Liverpool would become the champions of England twice, in 1964 and 1966

Hunt was overlooked for a knighthood, prompting Liverpool fans to affectionately coin the nickname ‘Sir Roger’, Klopp referred to. Hunt eventually received an MBE in 2000.

Hunt was key man under the legendary manager Bill Shankly, scoring 41 goals in 41 games in the side that won the second tier in 1961-62.

His partnership in attack with Ian St John, who passed away in March, is fondly remembered in Liverpool’s glittering history and he helped the team win the FA Cup and two First Division titles.

Hunt also enjoyed the distinction of scoring the first goal ever shown on the BBC’s Match of the Day highlights programme, a looping volley into the top corner during a 3-2 win over Arsenal on August 22, 1964.

Hunt leaves behind his wife Rowan, having previously been married to Patricia O’Brien, with whom he had two children. 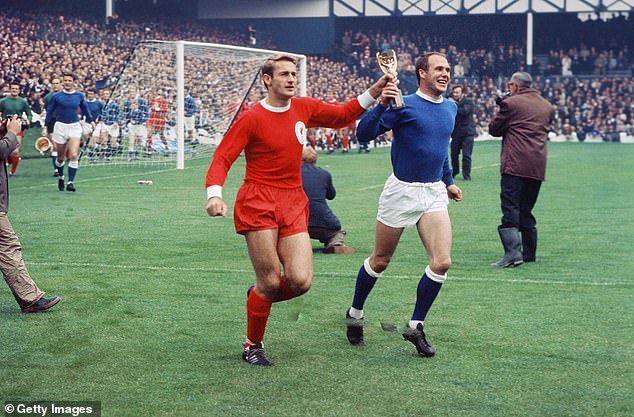