Rogue Traders conman killed himself in a Travelodge

Mark Makowski was jailed in 2010

A conman, who was exposed on BBC’s Rogue Traders for charging shut-out residents rip-off prices, killed himself after being made homeless, an inquest heard.

Mark Makowski, 46, hanged himself in a Travelodge hotel room, in Cheshunt, Hertfordshire, just weeks after being released from prison and having all of his assets seized.

He appeared on Rogue Traders and then Watchdog, before being sent to prison in 2010, having been convicted of fraud offences in connection with his locksmith business.

During his trial, a jury were told how Makowski, who drove a Ferrari and traded from plush offices, used a card reader to charge customers and insisted they pay on the spot.

He would charge a flat fee of around £128 to get residents back into their properties after they had been locked out.

But in at least three cases, residents were shocked to find the final bill totalled more than £1,000.

Makowski ignored a stream of complaints about his incompetent and amateur workmanship, but was finally arrested and charged with fraud in 2008 after trading standards officers set up a sting operation.

He was found guilty of 15 counts of fraud by false representation after being filmed in action by officers posing as members of the public.

The inquest heard Makowski was also forced to sell his house and most of his assets to repay his elderly and vulnerable victims. 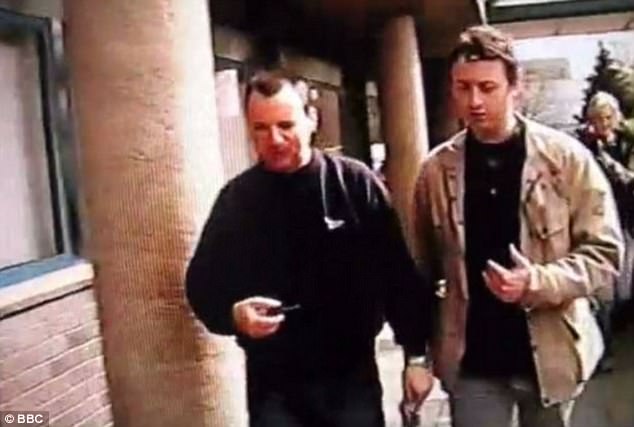 Makowski being confronted by Matt Allwright on Rogue Traders. Makowski was found guilty of 15 counts of fraud by false representation

Makowski was released from HMP Ford in West Sussex, on March 27, 2017, just weeks before he was found dead on April 12.

However his friends, who were present at the inquest at Hertfordshire Coroner’s Court on Wednesday, said that the lack of help from the prison service, Broxbourne Borough Council and his doctors were to blame for his suicide.

Brian Findel-Hawkins, who was the last person to speak with Mr Makowski, said: ‘If the council had helped and the doctors had helped with a housing form he wouldn’t be dead right now.

‘I wrote letters saying that Mark Makowski would kill himself if you didn’t help him.’

The court heard that Makowski was only told that he was leaving prison two hours beforehand and that the prison service did not help him find accommodation. 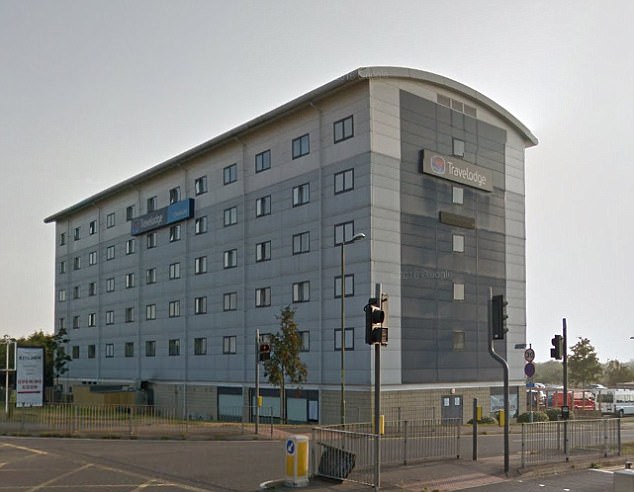 The Travelodge in Cheshunt, Hertfordshire, where Mr Makowski was found dead

Makowski was only able to live in the Travelodge because one of his friends was paying for it and he would have been living on the streets otherwise.

He also suffered from Crohn’s disease and needed medication every day to treat his condition.

Despite this the court heard that Broxbourne Council were unable to find him accommodation.

Mr Findel-Hawkins told the court that Makowski had spoken about killing himself at least ten times in the weeks after his release from prison, saying that life had become ‘boring’.

The evening before he was found dead in the hotel room he said ‘I’m sorry’ to Mr Findel-Hawkins while speaking to him on the phone.

The coroner for Hertfordshire, Geoffrey Sullivan, ruled that Makowski had committed suicide but declined to order a report into preventing future deaths as had been requested by his friends.

Last year 49-year-old Dean Toye, of Broxbourne, Hertfordshire, was jailed for seven counts of converting criminal property after frittering away £349,000 out of Makowski’s bank account which should have been used to repay Makowski’s victims.