Furious fans were forced to miss the beginning of a Rolling Stones concert last night following a ban on bags no larger than an A5-sized piece of paper.

Many took to Twitter to complain after they claim they were not told about the policy on the opening night of the No Filter tour at the London Stadium in Queen Elizabeth Park, Stratford, where the band played to 80,000 people.

Hundreds of fans had to queue and pay £5 to have their bags stored and many missed the Liam Gallagher support and the start of the Rolling Stones gig, where punters paid £400 for standing tickets at the front. 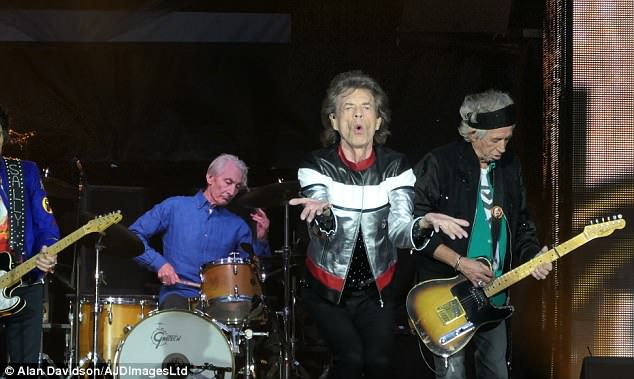 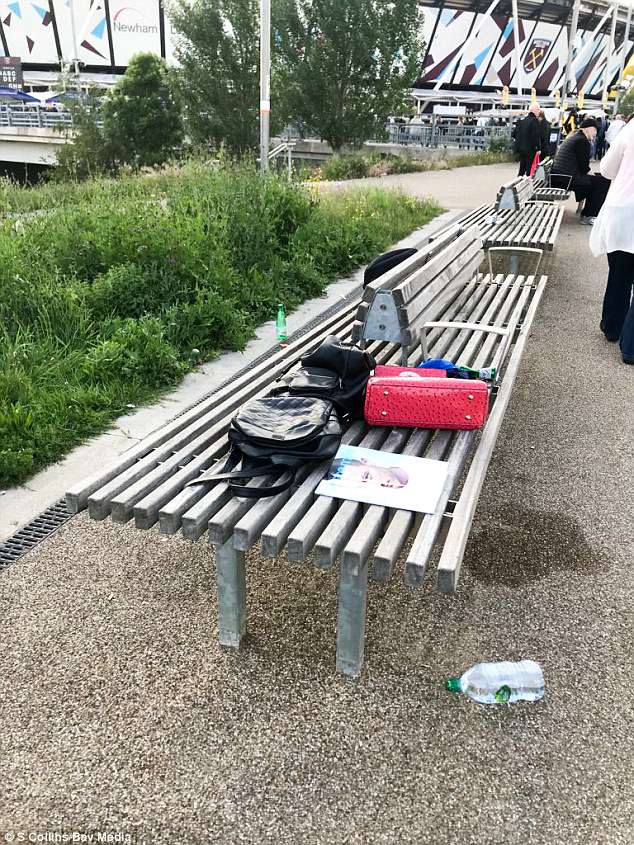 Jane Winters tweeted: ‘Great night but we missed Liam due to the bag policy and was charged £5! Poor that bag policy wasn’t communicated and to miss part of the evening when the ticket price was so high.’

Ben Marshall said: ‘Had a great time watching #stonesnofilter @RollingStones @LondonStadium but the policy banning bags bigger than a postage stamp is a joke. Ended up throwing my bag away to get in, every other person was being turned away and security had no idea what to do. Pathetic.’

Alycea MarxBlackwell tweeted: ‘Thanks for turning away my 65-year-old mother who’s waited 35 years to see the Rolling Stones because her bag was one inch larger than a5. I’m sure her glasses case posed a big security risk.’ 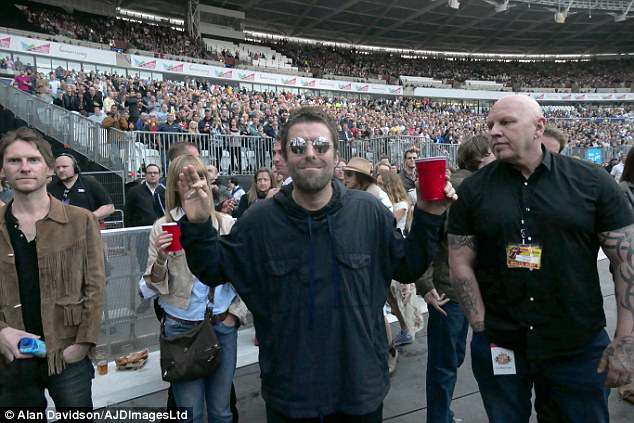 Scotty C wrote: ‘Everyone coming from work and no bags allowed in the amazing Olympic stadium to see the Rolling Stones. Bags abandoned outside!’

Whilst Faye Shortall pleaded with the band: “@Rollingstones please don’t go onstage yet!! Half your fans are still outside, stuck in a bag drop queue and missed the whole support!” 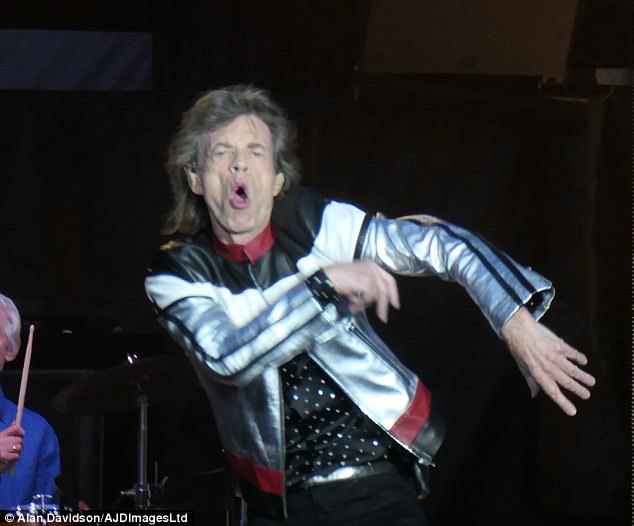 Mick Jagger on stage at the London Stadium last night, where many fans were left angry about the bag rule

Fans took to Twitter to slam the venue, claiming they were not told about the rule before the gig 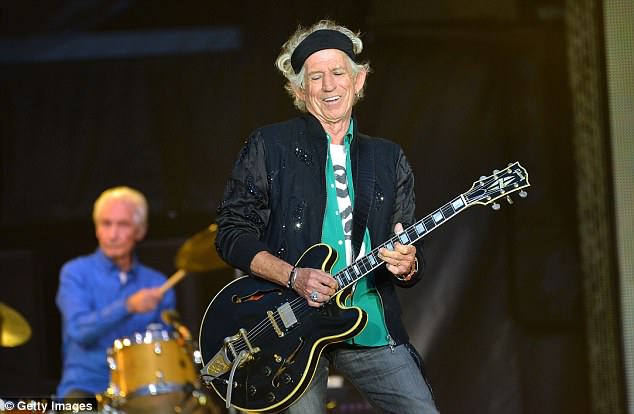 A spokesman for the stadium said that it was a ‘tour-wide policy’ and nothing to do with the venue. He said tickets carried the warning and buyers had been emailed twice.

AEG, the promoter, said in a statement: ‘Security conditions apply with regards to the size of bags that fans can bring to the concerts. Seventy thousand people attended the concert tonight with approximately 750 fans using the left luggage facility… Whilst any delay on entry is unwanted, we hope fans understand that the safety of everyone is of the utmost importance.’