The visitors secured a 2-1 win at the Stadio Olimpico on Sunday to keep pace with Serie A leaders Napoli.

The 40-year-old striker rifled a low free-kick into the bottom corner in the 25th minute to put the visitors ahead after a lively start, his 400th goal in total in domestic leagues. 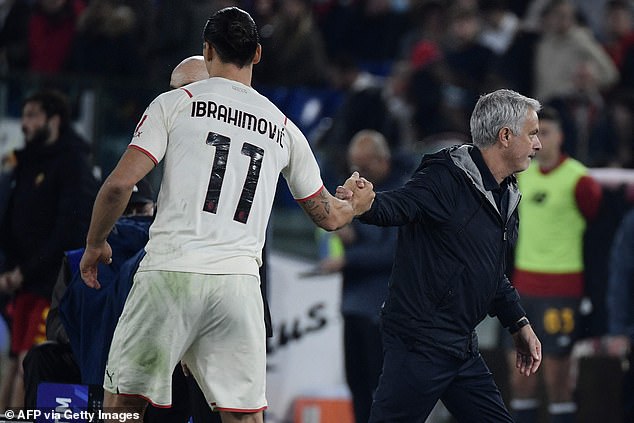 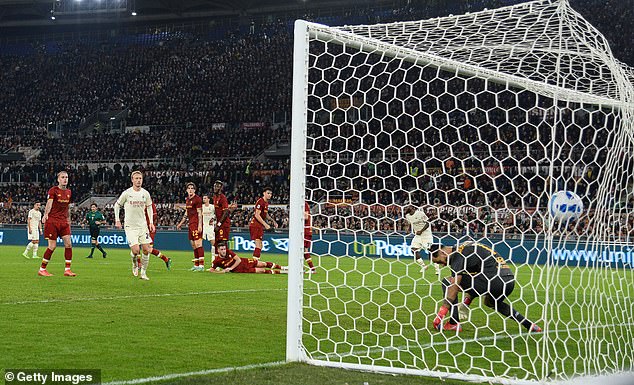 Ibrahimovic had a brilliantly finished second ruled out for offside after the break, just like team mate Rafael Leao in the first half.

He then went down under Roger Ibanez’s challenge to earn a spot kick that Franck Kessie converted in the 57th minute.

Milan were reduced to 10 men for the final 25 minutes after left back Theo Hernandez was shown a second yellow card.

But Stephan El Shaarawy’s stoppage-time strike was not enough to rescue the game for Roma. 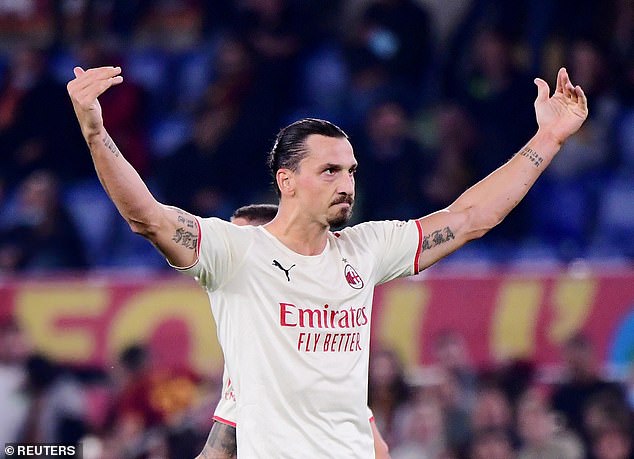 Victory leaves Milan second, level on 31 points with leaders Napoli and 12 points ahead of fourth-placed Roma

Napoli maintained top spot with a 1-0 win at Salernitana on Sunday, but they had to work hard against the relegation battlers as Piotr Zielinski scored a scrappy winner and both sides had players sent off late in the game.

Napoli struggled to threaten in the absence of injured top scorer Victor Osimhen and captain Lorenzo Insigne, who was only fit enough for the bench, but they eventually broke through in chaotic fashion in the 61st minute.

Substitute Andrea Petagna headed against the bar, the ball was cleared as far as Mario Rui and the defender´s shot deflected into the path of Zielinski for a close-range finish. 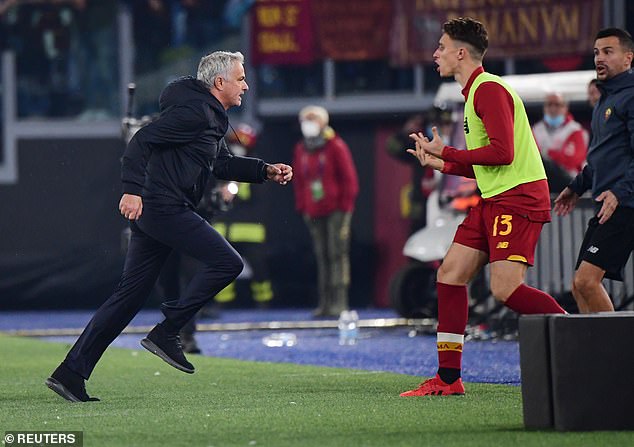