Chis Smalling continued to be an Italian revelation on Sunday, contributing a goal, an assist and a clean-sheet as Roma cruised through Brescia.

The former Manchester United man headed in the opening goal before assisting Gianluca Mancini as the Roman side bounced back from losses to Parma and Napoli to move into the Champions League places.

Edin Dzeko finished the job after 66 minutes, keeping Brescia – who were without Mario Balotelli after a training ground row – rock bottom of Serie A. 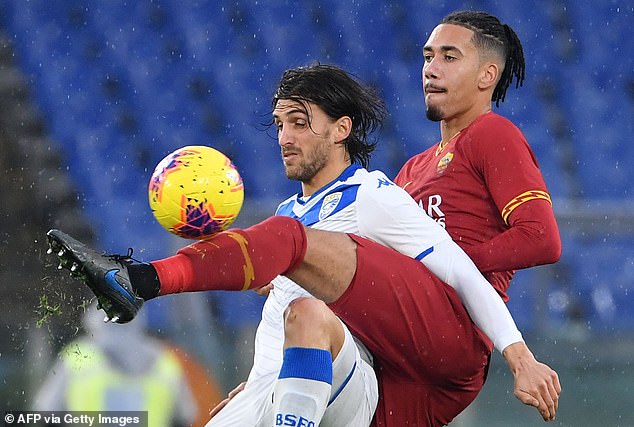 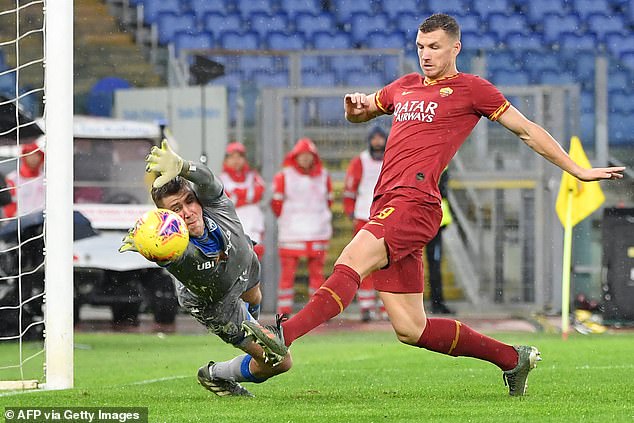 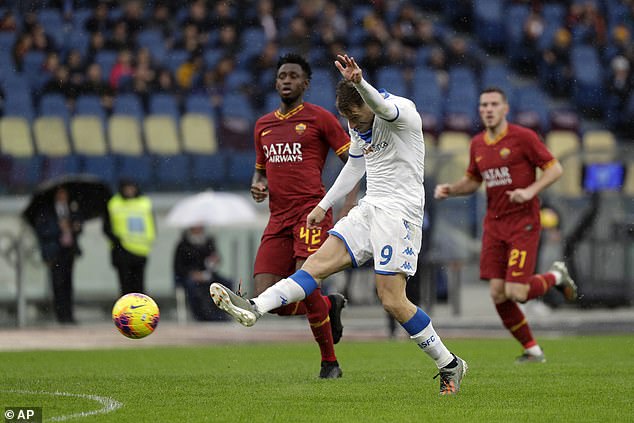 Alfredo Donnarumma take a shot, but Brescia fell to a ninth loss of the season at the bottom 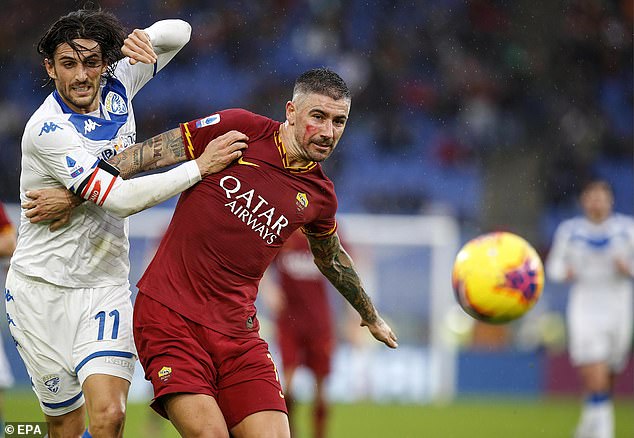