Roma’s squad and staff laid a wreath at the Anfield Hillsborough memorial ahead of their game against Liverpool.

The Hillsborough disaster of April 15, 1989 saw 96 Liverpool supporters lose their life ahead of an FA Cup semi-final. The fans themselves held their own tribute on the anniversary two weeks ago.

And, led by captain Daniele De Rossi, Roma did the same on Monday evening. 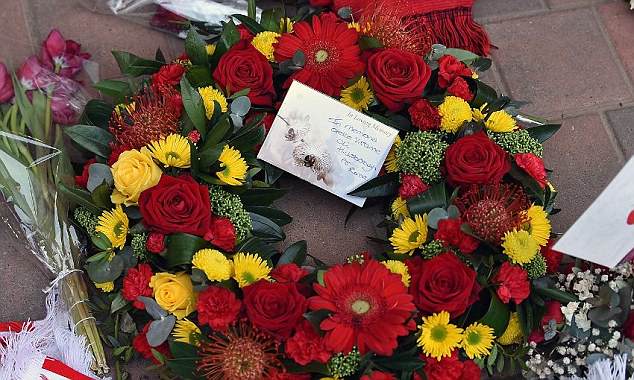 De Rossi showed a classy touch as he placed a wreath that contained a card with a message in tribute to those fans who lost their lives.

The squad were joined by iconic retired former player Francesco Totti, who stood for a moment of silence with the team. 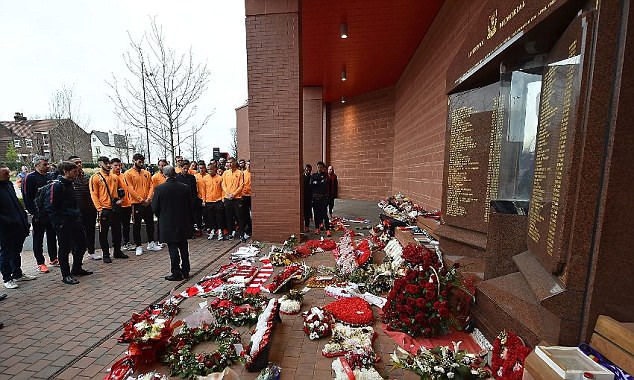 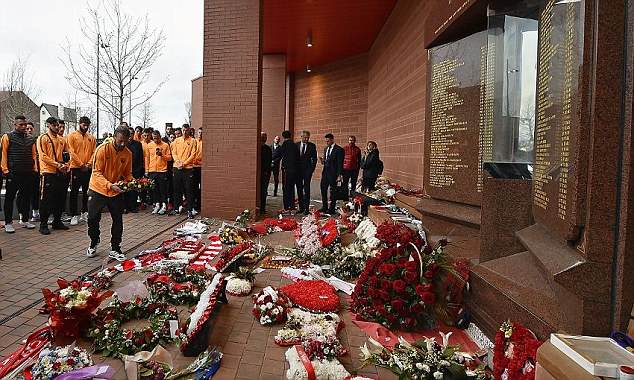 De Rossi, as captain of the Italian side, then walked over and placed a wreath at the tribute 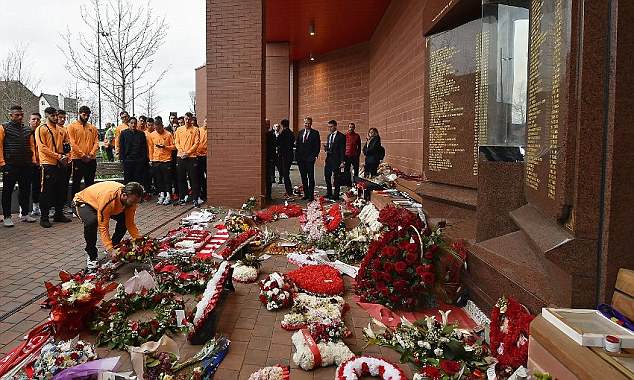 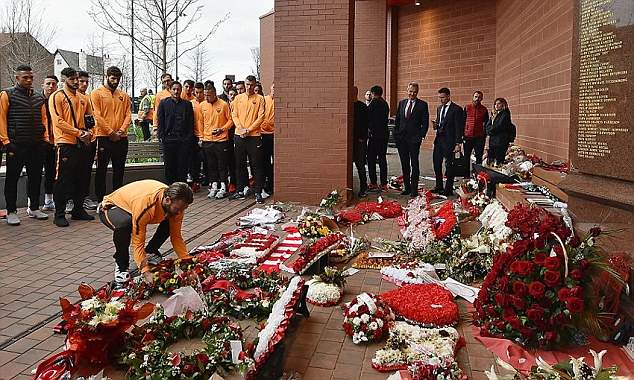 After the respect of Monday’s moment from Roma, the two sides meet on Tuesday evening in the Champions League.

Roma are competing at the semi-final stage of Europe’s elite club competition for the first time since 1983-84. They faced Liverpool in the final that year.

Liverpool will be hoping to put down a marker as they aim to reach a first Champions League final since 2007.

Manager Jurgen Klopp joked prior to the game: ‘All true Liverpool supporters will want our guests to enjoy every single aspect of coming here except one – the match itself, the 90 minutes.’

Club captain Daniele De Rossi lays a wreath at the Hillsborough memorial on behalf of the #ASRoma squad in remembrance of the 96 fans who lost their lives in 1989. pic.twitter.com/RrgYhIK18j 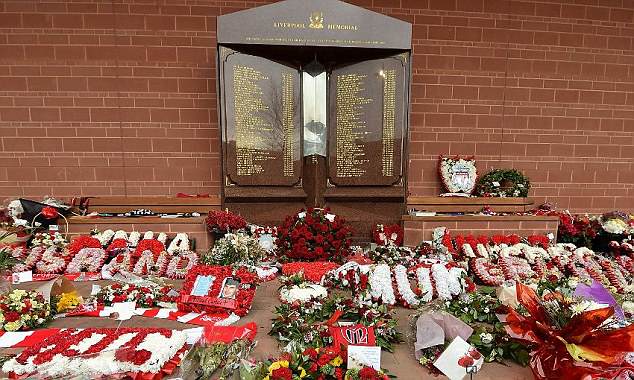 The tribute at Anfield, which has been visited regularly following the recent anniversary