Roma are set to miss out on signing Manchester United defender Chris Smalling on a permanent basis.

The centre-back has produced some impressive performances while on loan at the Italian club but Roma’s financial problems mean that they won’t be able to extend Smalling’s stay at the Stadio Olimpico.

As reported by Corriere dello Sport, Roma’s half-yearly losses are €87million (£77.5million) and they are at risk of missing out on Champions League football for the second season in succession, which would hinder them further financially.

Given the uncertainty regarding whether Serie A will return this season because of the coronavirus pandemic, there are fears that Roma could struggle even more in a financial sense.

Smalling, who has made 28 appearances for Roma, would like to stay at the club but it appears unlikely that he will still be playing for them next season.

Roma are finding it increasingly difficult to deal with having players on very high wages. 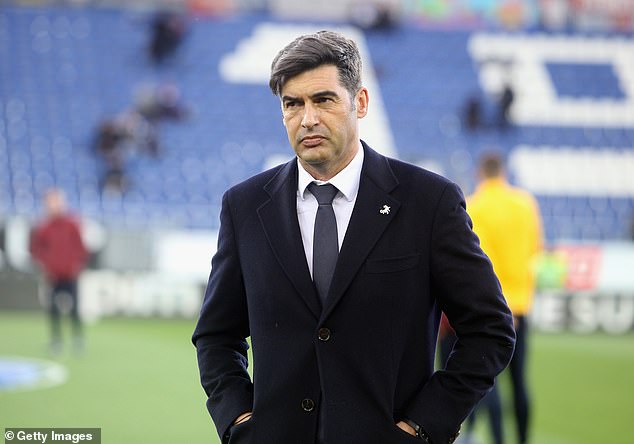 Smalling falls into this category and the expectation is that he will return to United in the summer, with two years remaining on his contract at Old Trafford.

England international Smalling has a salary of around €4million (£3.6million) per year and Roma would be unable to pay such a figure next season.

It seems clear that Roma will have to alter their approach with regards to the players that they are pursuing.

Paulo Fonseca’s side are currently in fifth place in Serie A, three points ahead of fourth-placed Atalanta but having played a game more.