Manchester United and Liverpool could be in for a tough time in the Chamions League group stage if it turns out anything like Roma’s simulation of the draw.

The Italian club ran their own version of Thursday’s draw, which saw the club pitted against Manchester City, Schalke and Red Star Belgrade in Group G.

While Manchester City fans might consider that an acceptable challenge, their city rivals are in for a much stiffer challenge in a group packed with Champions League pedigree.

Beaten finalists Liverpool don’t have it much easier, picked in Group A alongside Atletico Madrid, Napoli and Club Brugge as they aim to go one step further than last year.

Should this simulation come through, Tottenham may fancy their chances of finishing in the top two and progressing to the knockout stages. 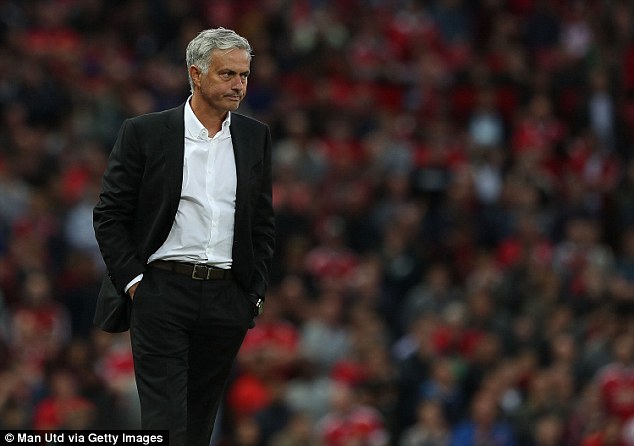 They would take on German giants Bayern Munich, as well as Dutch club PSV and Galatasary of Turkey.

Having progressed through a group featuring Real Madrid, Borussia Dortmund and APOEL Nicosia, they may feel happy with the draw this time around.

The real Champions League draw will take place at 8:00pm in Monaco on Thursday.

Seems like group B is the GROUP OF DEATH!