The 69-year-old’s retrial for the September 3, 2009, murder of Michael McGurk, 45, began on Tuesday after a hung jury in his first trial last year.

A new jury heard he directed the contract murder of his hated business enemy after their once-close relationship soured and ‘turned completely hostile’. 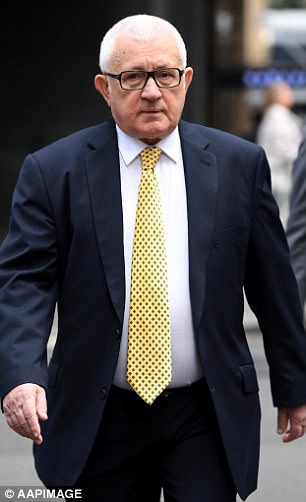 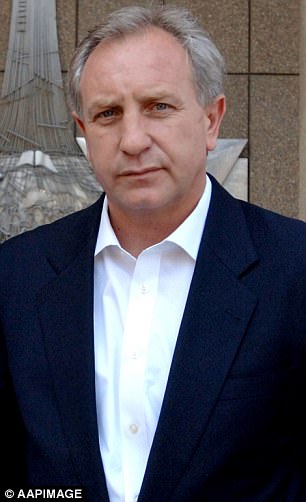 The pair were involved in many business ventures but by 2009 were embroiled in multimillion-dollar legal disputes, prosecutor Sharon Harris said in the crown’s opening address.

Medich pleaded not guilty in the NSW Supreme Court to murdering Mr McGurk in 2009 and to intimidating his widow Kimberley McGurk in August 2010.

The businessman was fatally shot at close range in the side of the head outside his Sydney home in Cremorne after he pulled up in his car with a takeaway meal he’d just bought for his family.

His nine-year-old son was in the front seat next to him as he reached back to pick up the meal, and raced into the house to get help but it was too late, the jury heard.

After a jury of 11 men and one woman was selected, Justice Geoffrey Bellew said it was no secret ‘the accused stood trial in this court about this time last year and the jury in this case found themselves unable to reach a verdict’.

‘The fact that this accused has stood trial before is completely irrelevant to any part of your task’ he said. 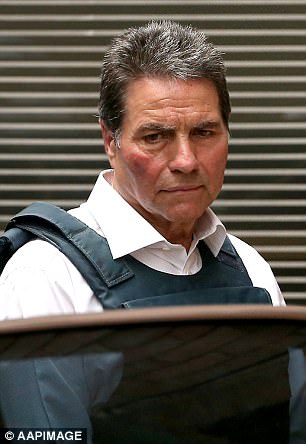 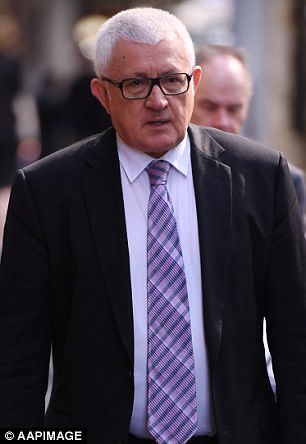 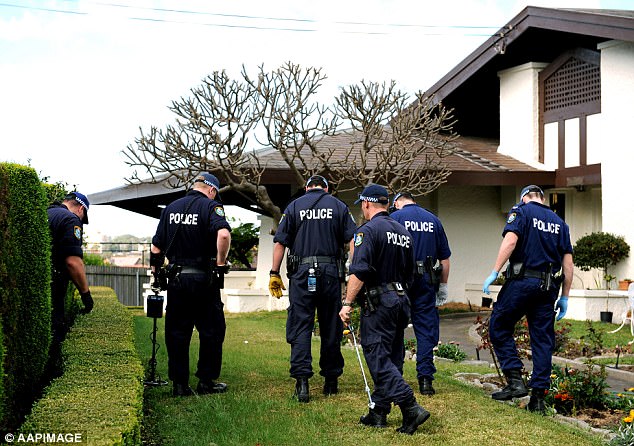 Ms Harris contended ‘the accused was part of a joint criminal enterprise or agreement with others to murder the deceased and intimidate his wife’ and financed the crimes.

Medich’s perceived embarrassment, anger and frustration led to his directing his trusted and devoted friend Fortunato ‘Lucky’ Gattellari to ‘permanently resolve’ the issue and organise the murder, the prosecutor said.

The pair was once described as being ‘joined at the hip’ and ‘speaking with the same voice’, but Gattellari would be giving evidence for the crown against the millionaire.

He pleaded guilty to his role in the murder and was jailed for at least seven years and six months in May 2013, receiving a 60 per cent discount for his plea and for undertaking to give evidence.

Three other men, one of whom will also testify for the crown, have also been sentenced for their admitted roles. 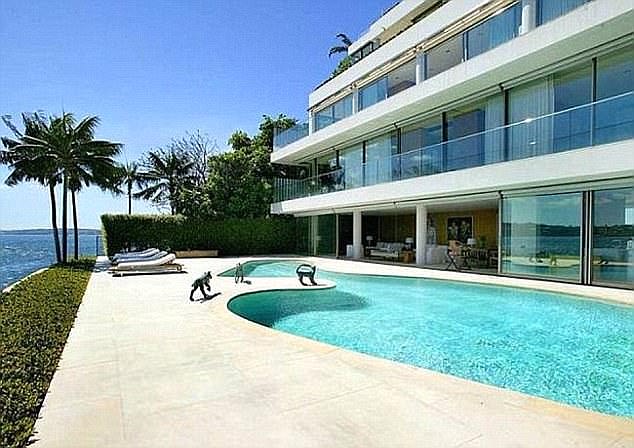 Mr Medich formerly owned this harbouside mansion in Point Piper, but sold it in 2014 for between $37 and $38 million. 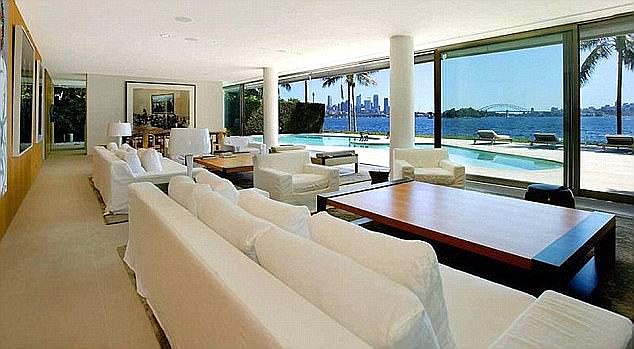 ‘The two men had a number of court cases against each other, in the Federal and Supreme courts, both claiming they had been ripped off by the other, each claiming they were owed millions of dollars,’ she said.

Meanwhile, the longstanding business and personal relationship between Medich and Gattellari became even closer.

Medich invested money in various projects proposed by Gattellari, including $14 million to $16 million in a joint electrical company venture – deals which were undocumented.

Gattellari collected debts on behalf of the millionaire and organised surveillance of Medich’s wife Odessa at his request, Ms Harris said. 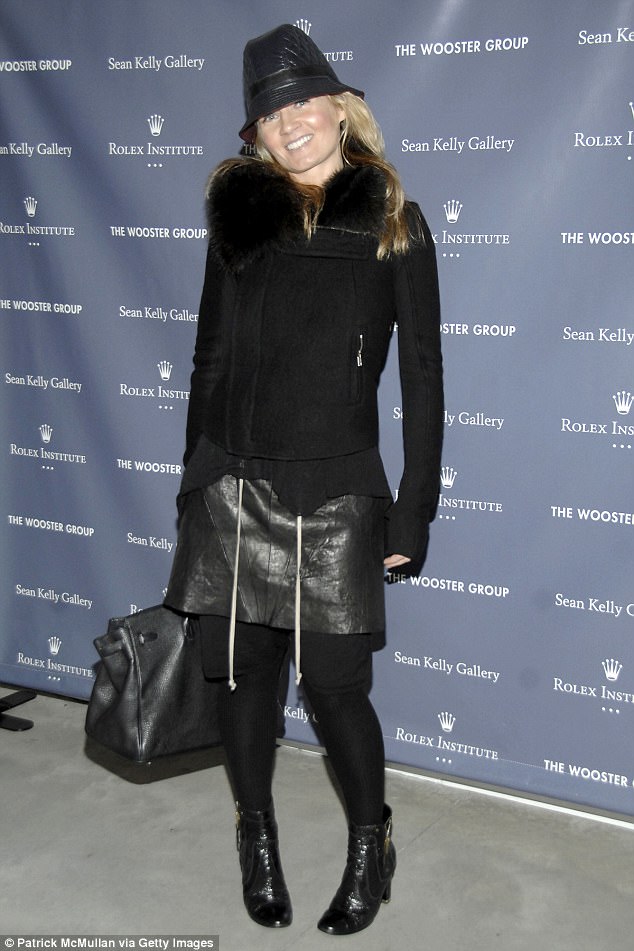 Medich’s ex-wife Odessa is living a luxury life on the French Riviera, having escaped the drama of the murder trial

‘A significant part of Gattellari’s role was to keep Medich company’ at lunches, the races, and interstate and international travel trips.

She said this closeness and ‘mutual dependency’ led Medich to turn to Gattellari to ‘permanently resolve’ his problems with Mr McGurk.

Gattellari was not paid for organising the murder but agreed ‘because of his devotion’ to Medich, she said.

She will continue her address on Wednesday.

September 3 – Michael McGurk, 45, gunned down outside his Sydney home

May 10 – Gattellari sentenced to at least seven years six months after admitting organising the murder, receiving a 60 per cent discount for his guilty plea and helping authorities

May 10 – Senad Kaminic, Gattellari’s driver and occasional standover man, sentenced to at least two years six months after pleading guilty to being an accessory after the fact, receiving a 50 per cent discount

April 30 – Christopher Estephan, Safetli’s getaway driver, sentenced to at least five years after admitting being an accessory after the fact and firearm offences

December 21 – Gattellari, and others, are charged with conspiring to defraud Medich in 2013 and 2014, allegedly involving attempts to extort money from him in return for Gattellari’s silence

April 13 – Jury discharged after being unable to reach a verdict