Hard on the heels of that excellent original-instrument Beethoven Nine from Tokyo I reviewed a fortnight ago comes this superb set of Beethoven Piano Concertos. They are played with exceptional power and brilliance by the Dutch fortepianist Ronald Brautigam, with his partners the Cologne Academy, under Michael Alexander Willens.

I have no hesitation in declaring these best in class for historically informed performances.

Like the playing, the sound is top-quality. Also, this set is excellent value; the concertos normally extend to three CDs, but here they are squeezed on to two, with the first disc playing for 88 minutes, making the set 157 minutes overall. 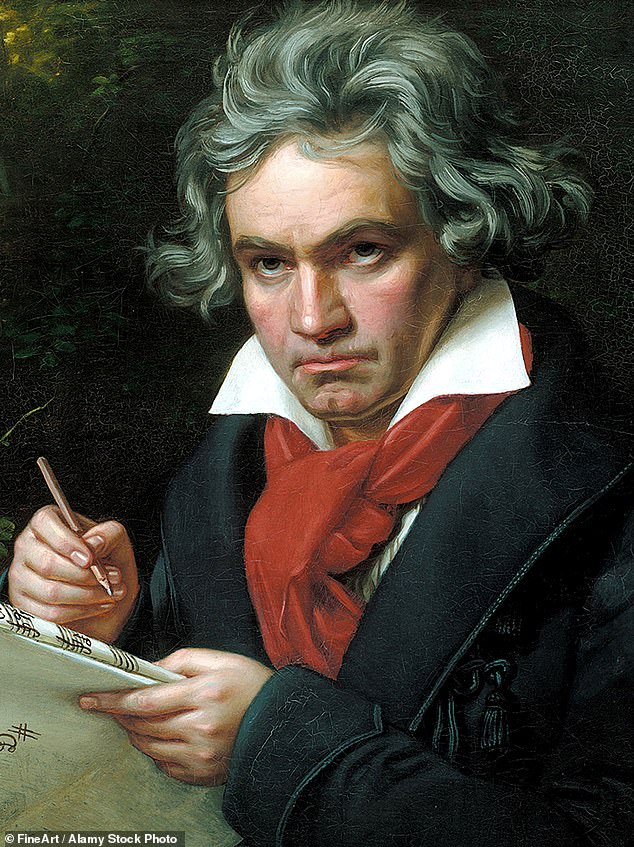 For the first three concertos, a modern copy of a Walther and Sohn fortepiano from 1805; an instrument akin to the one regularly used by Beethoven, who was too mean to buy it!

Since 1995, Brautigam has recorded a staggering 60 fortepiano albums for BIS, and nobody does it better. Because he also regularly gives concerts on modern grands, his playing sounds remarkably contemporary.

I find this combination of power and directness akin to that of his teacher, the great Rudolf Serkin, and the lighter tones most satisfying.

Typical of the care that goes into Brautigam’s albums, the pianist uses two instruments. For the first three concertos, a modern copy of a Walther and Sohn fortepiano from 1805; an instrument similar to one acquired by Mozart in 1782, and akin to the one regularly used by Beethoven, who was too mean to buy it!

Beethoven did, however, purchase as late as 1825 a much more imposing Graf instrument from 1819, which, in a modern copy, Brautigam uses for the last two concertos, which need a grander sound.

Eric Coates was a household name between the wars, renowned as the finest British composer of light music (helpfully defined as ‘music where the tune matters more than what you do with it’).

But Coates was more than just a first-rate tunesmith; he was a master orchestrator, who numbered Elgar among his biggest fans. Coates isn’t entirely forgotten today; By The Sleepy Lagoon (beautifully performed here) remains the theme tune of Desert Island Discs, and The Dam Busters March retains a big following.

But the totality of Eric Coates’s achievement isn’t out there. Which makes this new series from John Wilson, here conducting the BBC Philharmonic, so welcome. 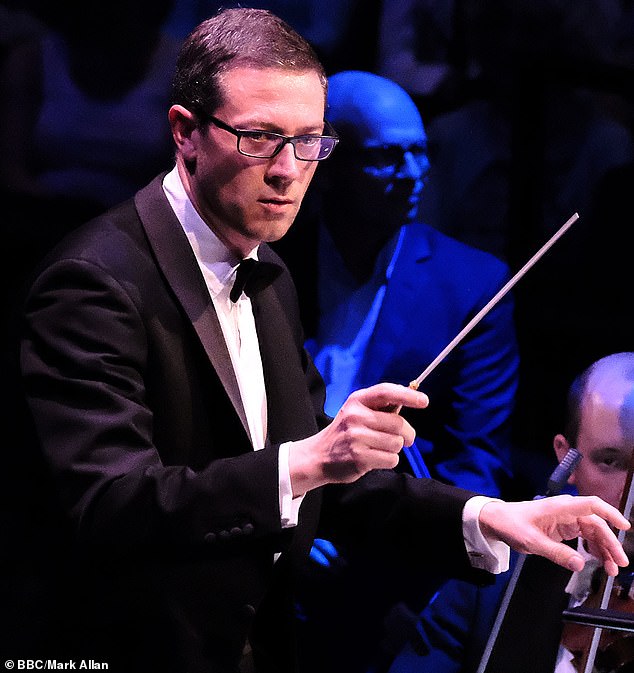 The totality of Eric Coates’s achievement isn’t out there. Which makes this new series from John Wilson (above), here conducting the BBC Philharmonic, so welcome

The London Suite, from 1932, is arguably the finest piece of British light music, Elgar notwithstanding.

Coates deserves a new audience. I hope that Wilson’s dedication will help get him one.