The 32-year-old star of Jersey Shore told Us Weekly in an article on Sunday that his girlfriend Jen Harley is six months pregnant with a girl.

Ortiz-Magro joked that ‘every guy wants a boy’, but added that he was raised with sisters so he’s ‘used to being around girls’.

New addition: Ronnie  Ortiz-Magro and Jen Harley, shown in September in an Instagram photo, announced on Sunday that they were expecting their first child together

Harley has an 11-year-old son from a previous relationship.

Ortiz-Magro has been leaning on his Jersey Shore co-stars for advice on being a father.

‘They all went through different experiences, which is great,’ said the muscular Ortiz-Magro who helped popularize the show’s ‘Gym, tan, laundry’ or ‘GTL’ motto. 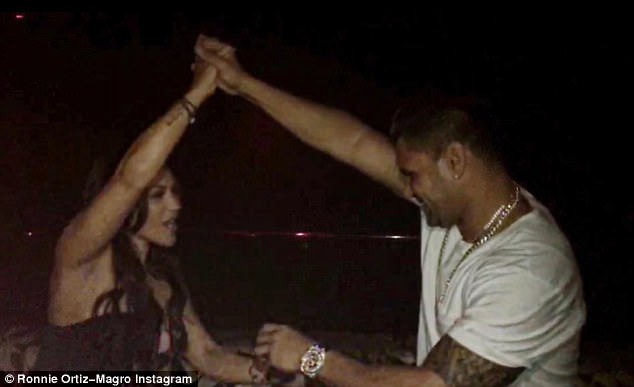 Best friend: The Jersey Shore star shared a photo of the couple on Instagram on Friday and wrote in the caption: ‘Things in life never goes as planned or ever happen the way you expect it! #BestFriend #MyLife #LoveHer’

The Jersey Shore cast minus Giancola will reunite in 2018 for a’family vacation’ series. 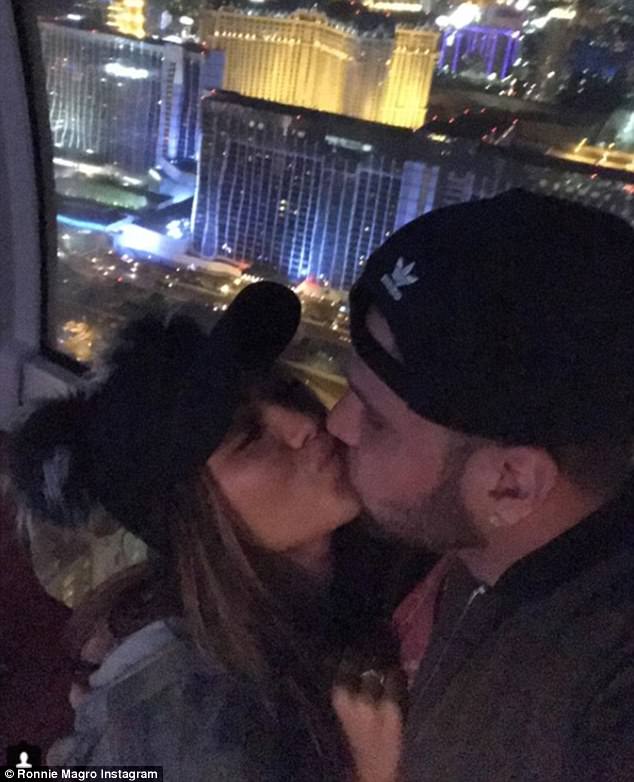 It was reported in August that Polizzi and her best friend Farley would join forces with Mob Wives’ Drita D’Avanzo for VH1’s Celebrity Shore.

Ortiz-Magro previously dated Malika Haqq, 34, after meeting on the reality show Famously Single, but they split in February. 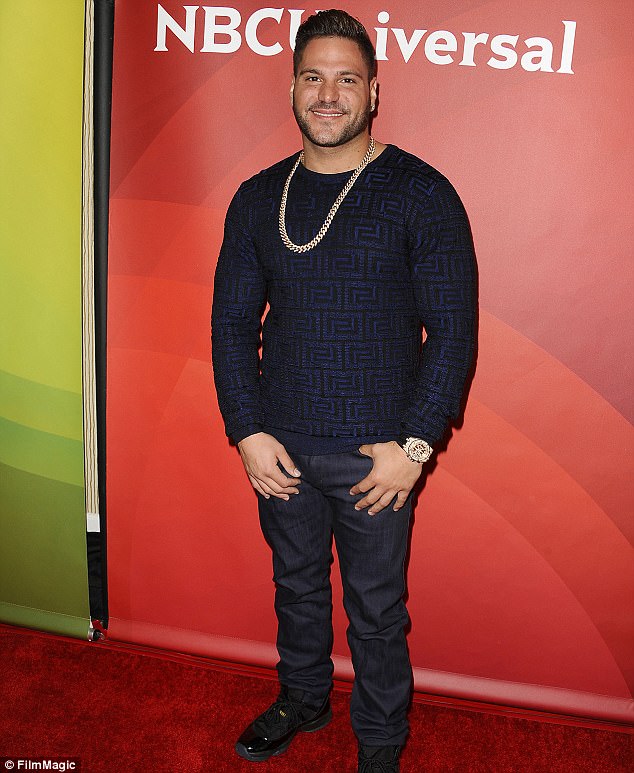 Back together: The New York native, shown in March in Beverly Hills, will join his former castmates next year for Jersey Shore Family Vacation