Taylor, 19, has been suspended for the rest of the season over the coronavirus biosecurity breach after he was busted by teammates in the early hours last Friday morning.

His girlfriend Lekahni Pearce, 18, reportedly crossed a golf course and jumped two fences to be reunited with her boyfriend holed up in quarantine at Perth’s Joondalup Resort just hours after the Swans’ big win against GWS Giants last Thursday night.

Ms Pearce had just completed her own mandatory self-quarantine period after flying in from Sydney a fortnight ago.

Lekahni Pearce (pictured) was busted in the hotel room of her boyfriend, Sydney Swans rookie Elijah Taylor in the early hours of Friday morning 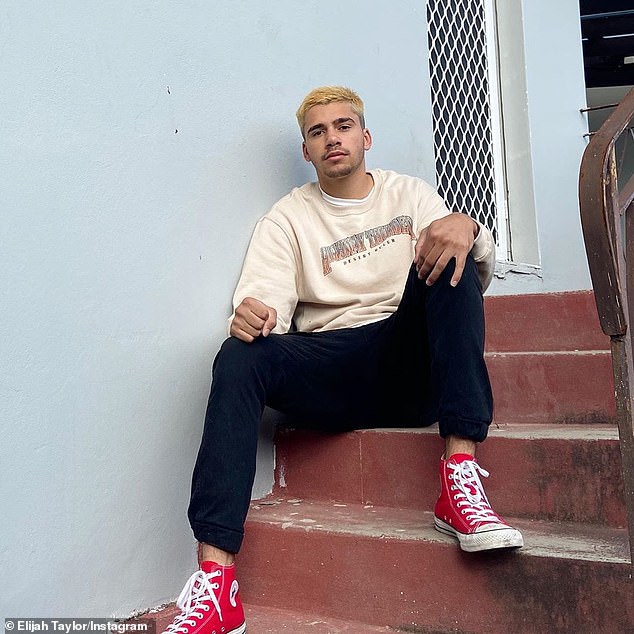 Senior teammates caught Ms Pearce in Taylor’s room and brought it to the attention of Swans head of football Charlie Gardiner, according to Footy Classified panellist Caroline Wilson.

‘Fascinating what happened behind the scenes,’ she told the Channel Nine program.

‘They’re in apartments, so there’s no hotel lobby you’ve got to get through.’

‘So it wasn’t a naive or ignorant mistake. It was premeditated, considered and executed so that’s really disappointing,’ former Fremantle coach Ross Lyon said.

Swans coach John Longmire said the Western Australian-raised AFL talent had been specifically reminded about the strict protocols before he travelled to Perth.

‘We talked to Elijah specifically before we left and made sure that we all understand what environment we’re going into,’ Longmire told AFL 360.

‘He still made a very poor choice, he still made a decision to deliberately breach the quarantine and it’s unacceptable, and the ramifications are very much suited to what he did.’

‘It was a decision that put so much at risk. He’s only a young player, he’s in his first year of AFL footy, but it was still a terrible decision that has big ramifications.’

‘The AFL directions specify that only authorised persons are permitted to enter the Joondalup Resort during the quarantine period,’ a police statement read.

‘The player’s partner is not an authorised person.’ 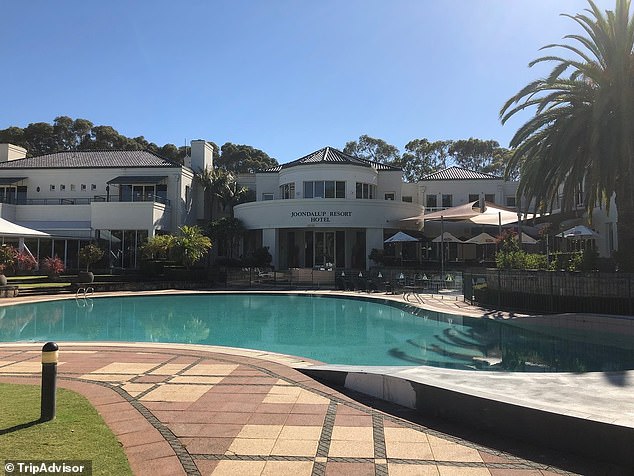 The 19-year-old was found with the woman inside his room at Joondalup Resort (pictured), in Perth, during his team’s mandatory 14-day quarantine

Taylor, who is the nephew of former AFL star turned Channel Seven commentator Brian Taylor, has played four games for the Swans since being drafted from Western Australia.

He began isolating with the Swans on August 7. He has been allowed to remain in the quarantine hub.

Ms Pearce was issued a further temporary quarantine direction which will be subject to ongoing review.

Taylor has been suspended from playing for the rest of the season. 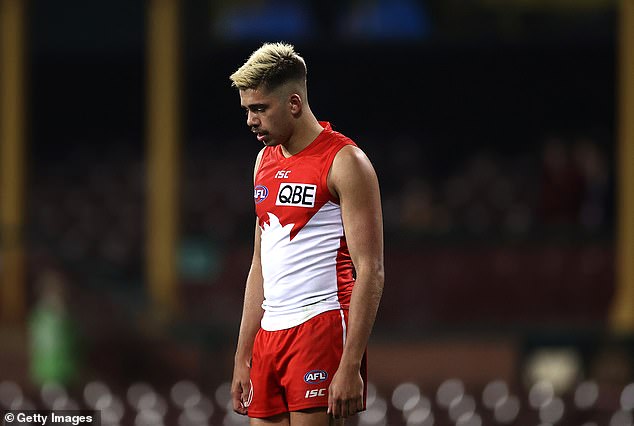 Taylor (pictured at the SCG on July 18) has been suspended from playing for the rest of the season. The AFL has also issued a sanction of $50,000, with $25,000 of that suspended

Sydney Swans CEO Tom Harley said the club is incredibly disappointed by the breach but accepts the penalties.

‘We’re extremely disappointed to be in this position as our staff and players are all well aware of both the AFL protocols and the restrictions we are required to adhere to while in quarantine,’ he said.

‘We have spoken to Elijah at length and he understands the seriousness of this situation, which has also been reiterated to the entire team.

‘We also appreciate that the circumstances of this year are unique and challenging for everyone, and we will continue to provide support to Elijah, as well as our other staff and players who are away from their families.’

‘Clearly the restrictions we are adhering to are designed to protect the community and any breach is unacceptable,’ he said.

WA Premier Mark McGowan was furious over the breach.

‘The AFL gave us every assurance this wouldn’t happen. The Swans have let us down, the AFL has let us down. We’re disappointed in both organisations.

‘I received an apology from the AFL this morning. I appreciate that but … they promised us this wouldn’t happen and they let us down. 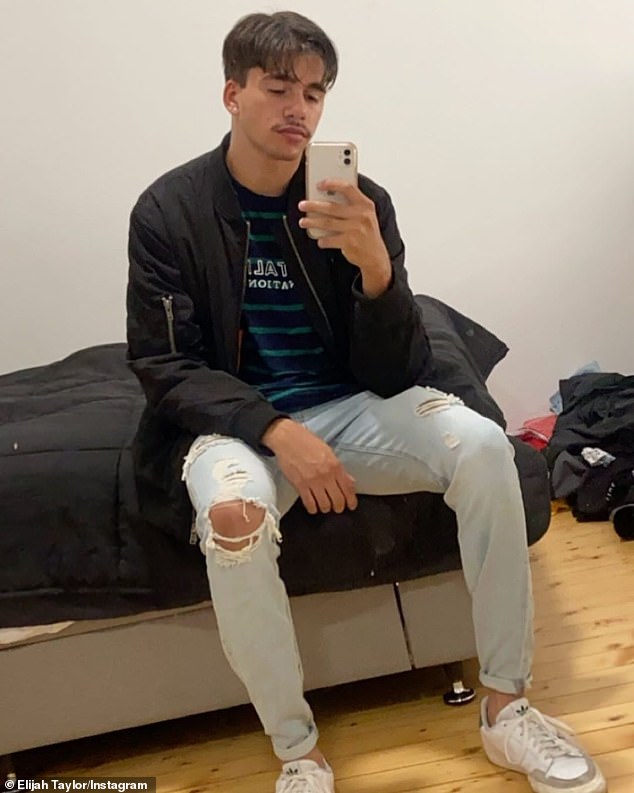