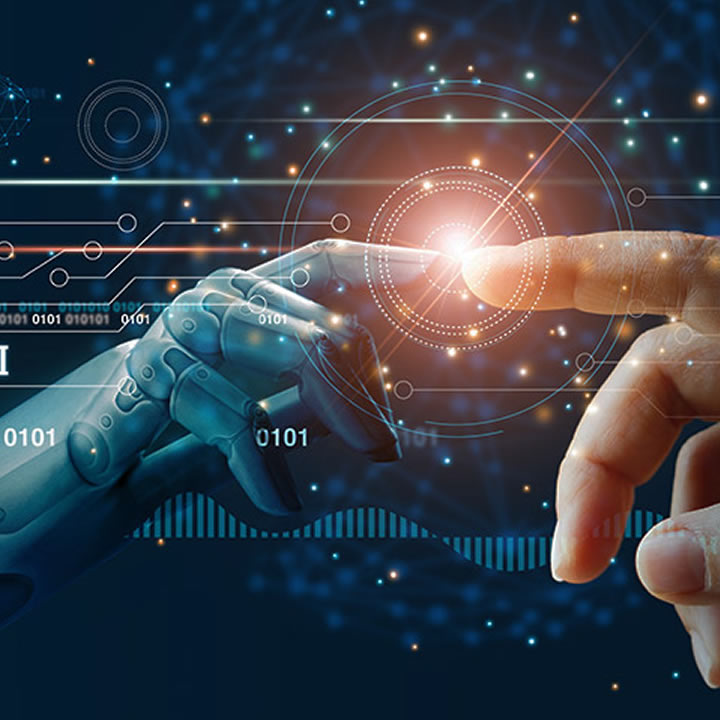 A rough set is a very important technique in computer science.

This approach is developed by a Polish student, Zdzislaw, who developed this concept for fast data mining and predictable data analysis. Rough sets are basically used for the classification of noisy data which cannot be processed by conventional algorithms.

As in conventional data sets, there is a single data set with the help of which all the processing and computations are performed but with the help of rough sets the data can make an upper estimation and a lower estimation, and hence better results can be obtained after avoiding all the noises obtained from the results.

Another thing here is important to understand is rough sets shouldn’t be confused with fuzzy sets as in rough sets there are crisp values and their upper and lower estimations whereas in fuzzy sets the sets are not crisp indeed, they have boundaries which are basically fuzzy.

In the same way, decision-making is also an important part of machine learning, deep learning, and artificial intelligence.

In machine learning, the machine, model, or system takes input from the user, surrounding environment, and trends of the data and in the end, provide a solution or result by combining all of these.

This process is known as decision making and it is totally a dynamic process. Engineers, researchers, and scientists have developed very fast progressing artificial intelligence which can take decisions on its own.

They even turn off the negative decisions or unpowerful decisions on the basis of which the results can be changed. They can track the wrong decisions and speed the process by maturing after training.

In intelligence decision-making, the system can take decisions on its own, like in the case of a heating or cooling system the system is intelligent enough to turn the AC ON or OFF based on the external conditions and internal input set by the user.

This case is very small even nowadays the AI can take very large-scale decisions like controlling the whole power plant or so. These are examples of intelligent decision-making. The other type of decision-making is algorithmic decision-making.

In this type of a decision, it mostly works on a large amount of data, and finds the correlations between the data, in this decision skill the data only take the useful information from the data in order to drive the model.

A rough set is a method with the help of which we can find the uncertainty in the decision-making. Suppose there is a machine learning agent which provides an output, with the help of this output the model is processing new outputs coming one after the other.

In the meanwhile, the model has to make sure whether the decision that has been made while providing that output is true or not and up to what extent the decision is valid by looking at the accuracy of the output obtained.

This accuracy has been made by making an upper set and a lower set estimation of the rough sets obtained at the output. On the basis of this accuracy, the model set itself and makes decisions accordingly.

So, from all these, we have observed that there is a strong relationship between rough sets and decision-making.

As the model, completely believe the output obtained from the rough sets in order to check whether the decisions which have been made are important or not.

The most important in artificial intelligence, machine learning, and computer vision is the decision-making ability of the model and how precise and accurate a model can take the decision.

For this purpose, there are several factors involved while taking a decision, a few of them are discussed as follows.

One of the most important factors is the large data set. This large data shouldn’t be confused with more data as more data only provide precise values but with the help of large data, we can make graphs out of it, and hence better decisions can be achieved.

The factor of Mathematical calculations is also another important point.

The decision-making model should be So that if the model achieves a wrong decision, it can cover it up in lesser time. If a model consumes more time in achieving a decision, then it becomes very difficult to compute all the way from the start again.

It will waste both the computational power and time of the model.

According to an article natural user interfaces and natural user, experiences have also shaped good decision-based The more an artificial intelligence-based agent has natural attributes the more it will perform better and provide better results.

The model which has to be designed must have suited to the industry. In shorter words, the model can work anywhere in the environment or should not be designed for a particular environment.

The model must have been user-friendly so that it can be used by anyone even having less expertise.