‘I’ll find myself back there’: Rove McManus says he is focusing on family life after his pilot series was cancelled …but insists he will return to television

And on Sunday, Rove Manus revealed that he wants to focus on his family life after his new series failed to take off during Ten’s pilot week trial last month.

‘I have never had any hesitation about playing the monster or the superhero, or whatever is required when I’m playing with my daughter,’ he told Stellar Magazine.

‘I’ll find myself back there’: Rove McManus (pictured) told Stellar magazine that he is focusing on family life after his pilot series was cancelled

He added: ‘But I was also doing that way before I had my own kid, with my nieces and nephews.’

Elsewhere in the publication, the multiple Logie-Award winner candidly opened about his childhood. 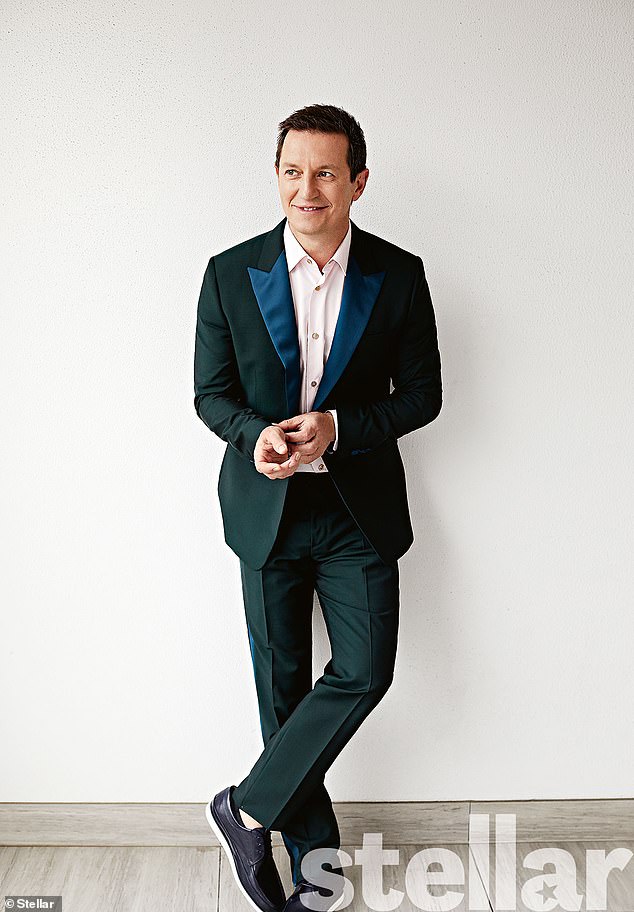 However he insisted that his TV days are not behind him, telling the publication: ‘I’m sure I’ll find myself back there again, too’

He revealed that growing up he was shy, and would endlessly spend hours in his room drawing cartoons.

Rove added that besides his work on and off camera – he is gearing up to release his second picture book, Disgusting McGrossface.

However he insisted that his TV days are not behind him, telling the publication: ‘TV has been as much a part of my life as drawing. So I’m sure I’ll find myself back there again, too.’ 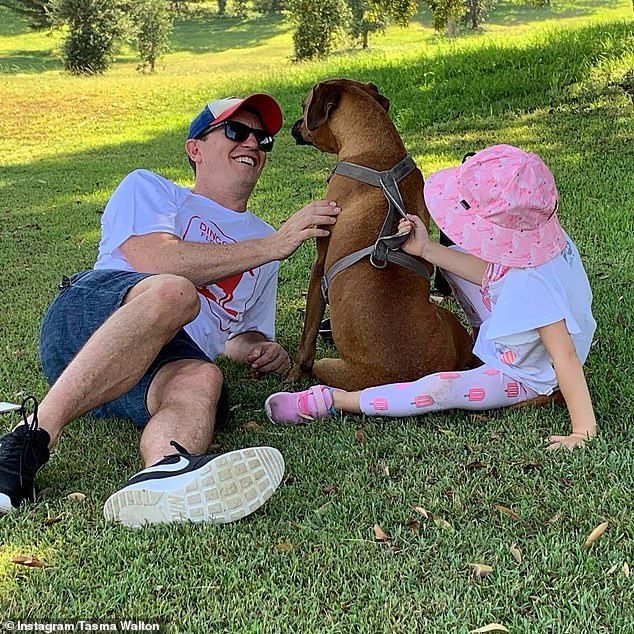 But a former an executive at the network has refuted this, insisting that Rove McManus’ new project was axed simply because ‘it was s**t’.

Rob McKnight told Mumbrellacast that there is still a market for variety shows, but Saturday Night Rove failed because it didn’t have the right tone. 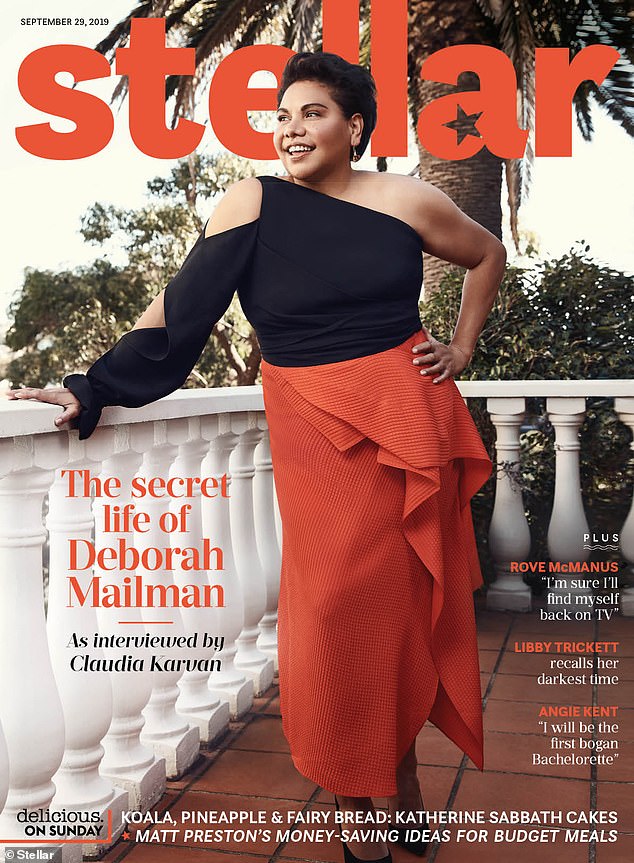 Read more: The full interview with Rove McManus is in this week’s Stellar magazine  (Pictured: Deborah Mailman on the cover)