The Queen’s private persona revealed: Royal biographer reveals the monarch ‘speaks in riddles’, tells witty jokes and uses ‘nicknames for everyone’ when in relaxed company

The private persona of the Queen is entirely different to the one the public sees, a royal biographer has claimed.

Editor-in-chief of Majesty Magazine, Ingrid Seward, who has spent much of her career interviewing and writing about the royal family, says the Queen she’s encountered at more private events ‘speaks in riddles’ and has ‘nicknames for everyone’. 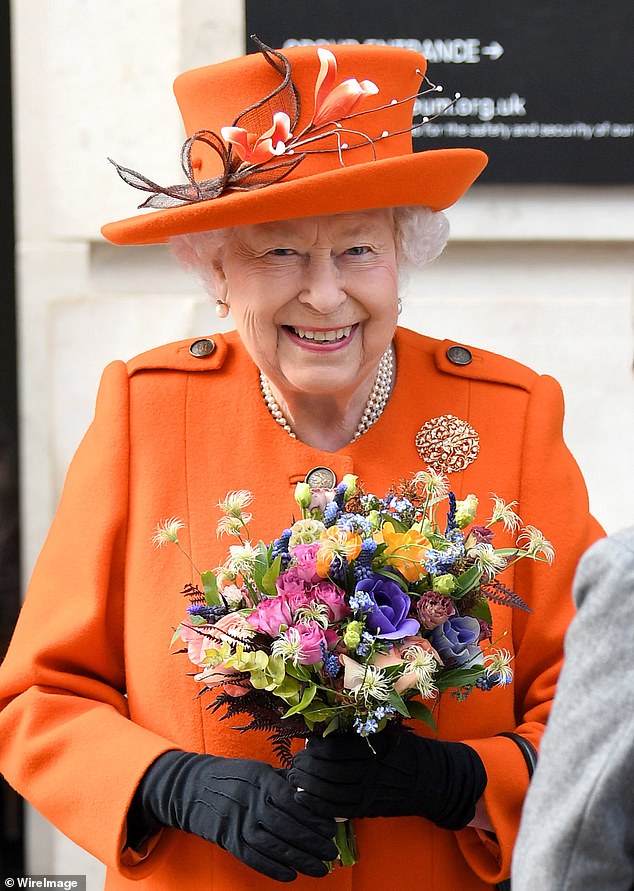 Describing the Monarch, 92, as ‘tiny’ and ‘beautiful’, Seward said she would always chat to her about horses if they were at a more formal event, but a different side came out when she was in more relaxed company 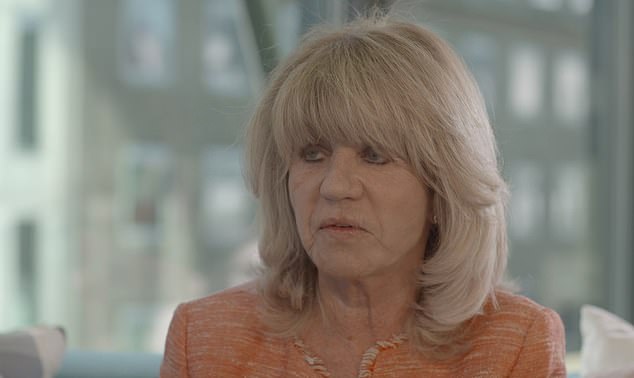 Speaking to Yahoo New’s online series, Royal Box, Seward said: ‘I have met the Queen on many occasions and she is, again, she is different depending on the circumstances.

She added: ‘If you meet her officially she’s formal, and tiny and beautiful. And you talk about horses. That’s what I can always talk about with her.’

However, the most enlightening section of the interview was when the royal biographer revealed how different it was to meet the Queen in a more relaxed setting.

She said: ‘When I met her at a semi private party, and everyone had a nickname – she spoke in riddles and this is what it feels like to be one of her friends.’ 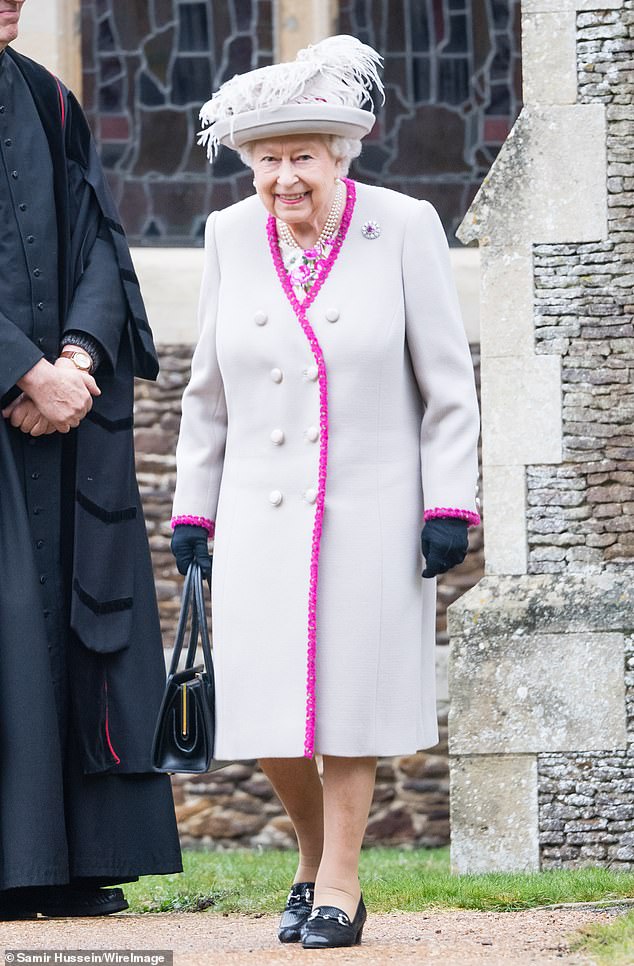 The 92-year-old, set to celebrate her 93rd birthday in April, is always comfortable talking about her favourite animals – horses – says Seward 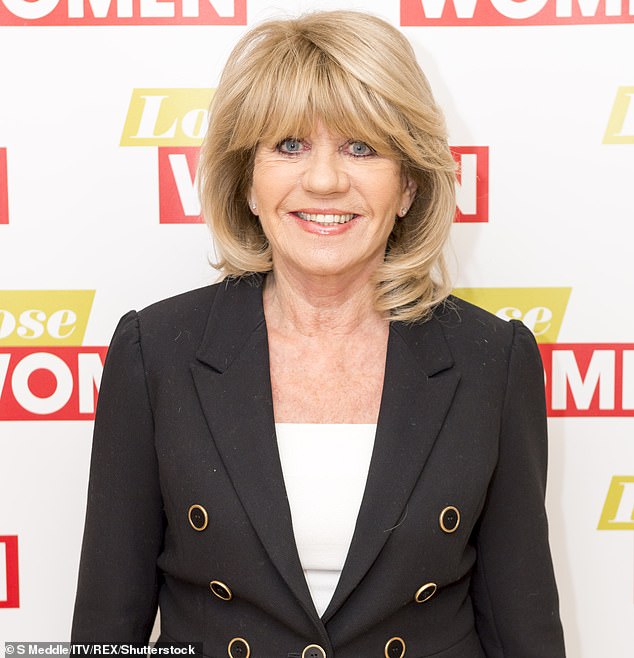 Seward, pictured in 2017, also revealed how she was once summoned to Kensington Palace after she’d upset Princess Diana with a story about her love-life; she revealed the women then shared a ‘girly chat’ in which the late royal told her she was worried about Prince William

Seward also opened up about her ‘girly chat’ with Princess Diana, revealing that she had been summoned to Kensington Palace after writing something that had caught the eye of the late royal.

She said: ‘I had a really personal time with her when I wrote something she didn’t like in the Daily Mail. Her secretary rang me up and said: “her Royal Highness thinks it’s time you had a girly chat, Ingrid, so come to Kensington palace next week.”

The royal journalist continues: ‘Well you’re not going to say no to that are you? We did have a girly chat and what happened was she thought I knew about her lover Hasnat Khan… because I written that men were being driven into the Kensington palace under a blanket at the back of the car which was true but I didn’t know it was Hasnat.’

She says the women talked about ‘everything, absolutely everything’ and revealed that Prince William was the son who worried Diana more: ‘We talked about William and Harry, we talked about my daughter. She told me: ‘Harry…he’s fine – it’s William I’m worried about.’