The newly-named Duke and Duchess of Sussex thanked the well-wishers who took part in their marriage celebrations as they released three official wedding pictures.

One image shows the newlyweds in a romantic pose on the terrace of Windsor Castle, another shows them with young bridesmaids and pageboys and another features the Queen, Duke of Edinburgh, Prince of Wales, Duchess of Cornwall and the Duke and Duchess of Cambridge.

But three images were not enough for many royal fans, who bombarded Kensington Palace with tweets pleaded for extra photos. 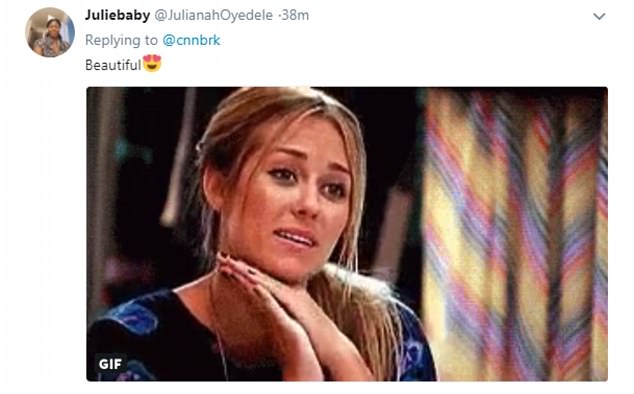 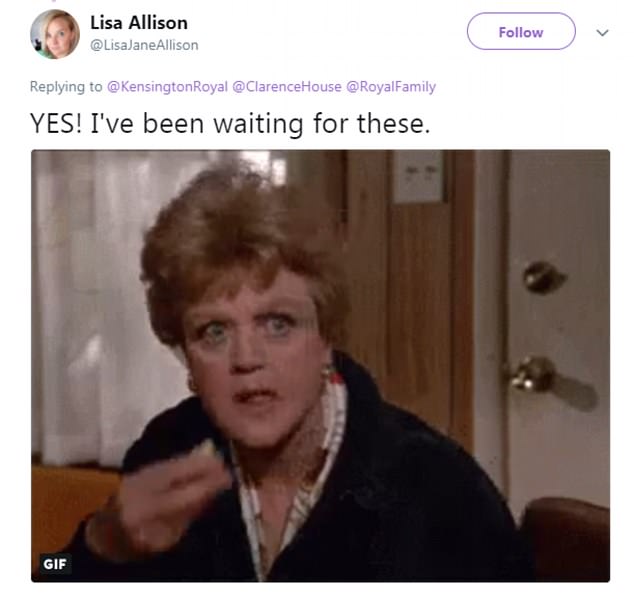 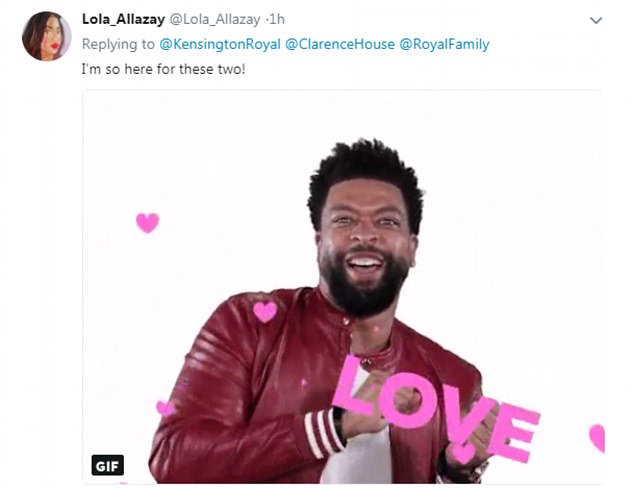 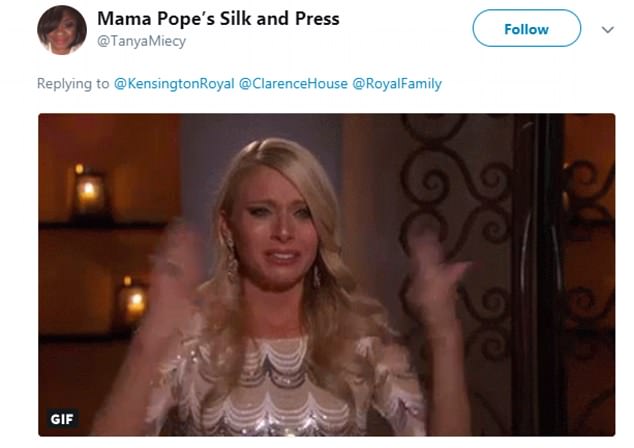 One Twitter user wrote: ‘Just three pictures?’ next to a gif of a crying toddler.

Another wrote: ‘I WANT MORE PICTURES’ followed by three clapping emojis and five ‘in love’ emojis.

Social media users from around the world praised photographer Alexi Lubomirski and complimented the colour scheme of the photos.

Celebrity photographer Mr Lubomirski, who also took the couple’s official engagement pictures, said: ‘It has been an incredible honour and privilege to document The Duke and Duchess of Sussex’s inspiring journey of love, hope and family; from the engagement photos, all the way through to the official wedding and family portraits on Saturday.

‘This has been a beautiful chapter in my career and life, that I will happily never forget.’ 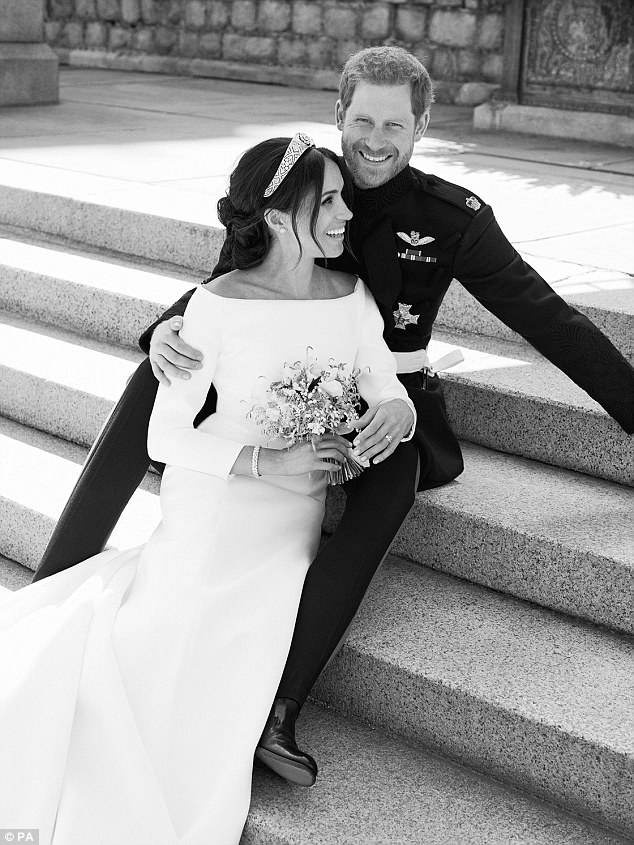 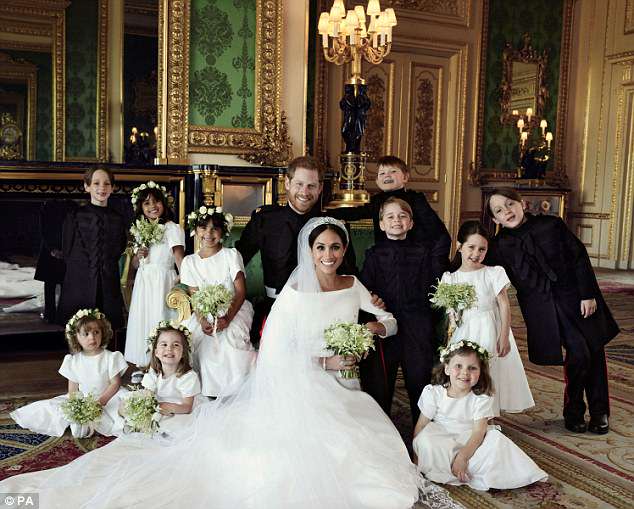 Another image shows the duke and duchess with the young children again, who were an integral part of their big day 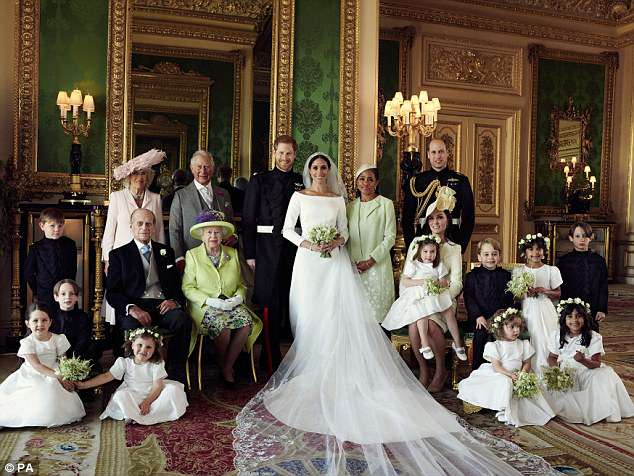 In another image Harry and Meghan are pictured with the Queen, Duke of Edinburgh, Prince of Wales, Duchess of Cornwall, the Duke and Duchess of Cambridge, the bride’s mother Doria Ragland and the young bridesmaids and pageboys, including Prince George and Princess Charlotte.

The royal wedding was watched around the world on Saturday, with 3.4 million social media users tweeted about the royal wedding from the start of the big day to the end of the ceremony.

The ceremony was also a hit with television viewers, with an average of 11 million watching on BBC or ITV at any one time.

A Kensington Palace spokesman said: ‘The Duke and Duchess of Sussex would like to thank everyone who took part in the celebrations of their wedding on Saturday.

‘They feel so lucky to have been able to share their day with all those gathered in Windsor and also all those who watched the wedding on television across the UK, Commonwealth, and around the world.

‘Their Royal Highnesses are delighted with these official portraits taken by Alexi Lubomirski and are happy to be able to share them today.

‘They would also like to say thank you for all of the generous messages of support they have received.’