Eric Skoglund overcame a leadoff homer by Anderson that led to a bench-clearing incident, pitching Kansas City past the Chicago White Sox 5-2 to end the Royals’ five-game losing streak and give them a split of the day-night doubleheader Saturday.

Anderson celebrated as he rounded the bases and Royals catcher Perez said something to him as he crossed the plate.

In the bottom of the first, Perez reached on an error and moved to second base when Lucas Duda walked to load the bases. There, Perez and Anderson, the shortstop, had more words as both dugouts and bullpens emptied.

“When he hit the home run, he has some zeal going down the first base line,” Royals manager Ned Yost said. “That’s a tea party. That’s not a scuffle. That’s a little get together out there.”

No punches were thrown and order was quickly restored. Perez and Anderson shook hands.

“I don’t have a problem when a guy hits a homer and takes a step or two and keeps running,” Perez said. “But when you start to get loud and say some words, I don’t like that. You’ve got to respect my team and my pitcher. From my side, it’s over.”

After the exchange of words, Anderson mishandled a sharp grounder by Abraham Almonte that was ruled an infield single as Mike Moustakas scored. Anderson also grounded into two doubles plays in his final two at-bats.

Anderson hit a pair of home runs in the season opener against the Royals.

“They’re trying to take the fun out of baseball,” Anderson said. “This game is fun, and I went through too much last year to not have fun. I’m having fun this year. It’s exciting and I’m going to continue to be me.

“I play this game with my heart and I put a lot of work into it and I’m not going to change because of that. It’s not the first incident and it’s probably not going to be the last. I play with a lot of energy, so I’m going to keep going.”

It is the yelling as he circles the bases that appear to irritate opponents.

The White Sox won the opener 8-0 as Carson Fulmer allowed four singles over seven innings and Daniel Palka had four hits and drove in three runs.

Skoglund (1-2) pitched seven impressive innings in the night game to pick up his first win in nearly a year. He retired 15 straight after Anderson’s homer. Skoglund permitted just two hits and struck out a career-high nine. His only other victory was May 30, 2017, in his big league debut.

Kelvin Herrera pitched the ninth for his fifth save in five chances.

Alex Gordon drove in his first three runs of the season for Kansas City. He had a two-out, two-run single in a three-run first.

Jorge Soler and Perez hit back-to-back doubles in the fifth for the final Kansas City run.

Fulmer (2-1) left after 109 pitches, walked three and struck out three. In his past two starts, he has allowed seven hits and two runs over 13 innings.

Palka, who was hitless in his first eight at-bats since debuting Wednesday, was a triple shy of a cycle. He hit a three-run homer in the seventh off Burch Smith.

Trevor Oaks (0-1), who was the Royals’ 26h man, gave up five runs on 12 hits over five innings in his major league debut.

Soler has walked in nine consecutive games, the longest streak in the majors this season.

Royals RHP Clay Buchholz allowed one earned run on four hits over five innings in a no-decision in a start for Triple-A Omaha at Colorado Springs. The 33-year-old, who was a two-time AL All-Star with Boston, is 1-0 with a 1.13 ERA in three minor league starts. He signed a minor league contract in late March with the Royals with an out clause if not added to the big league roster by Tuesday.

The Royals will start RHP Ian Kennedy in the series finale. He left his previous start after three innings with a bruised toe from a line drive. White Sox LHP Hector Santiago will make his first start of the season. 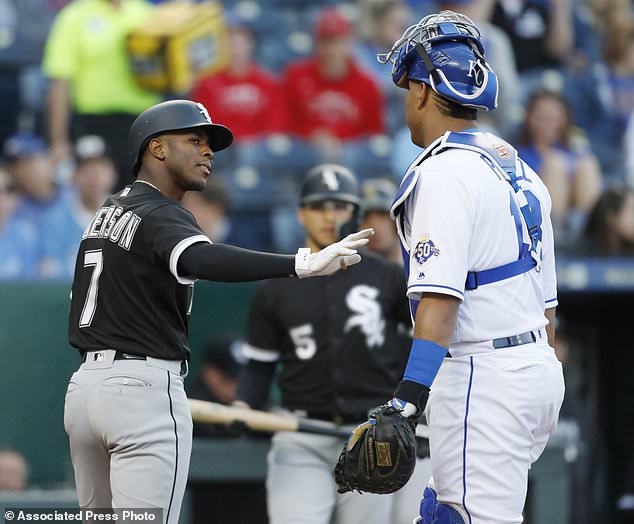 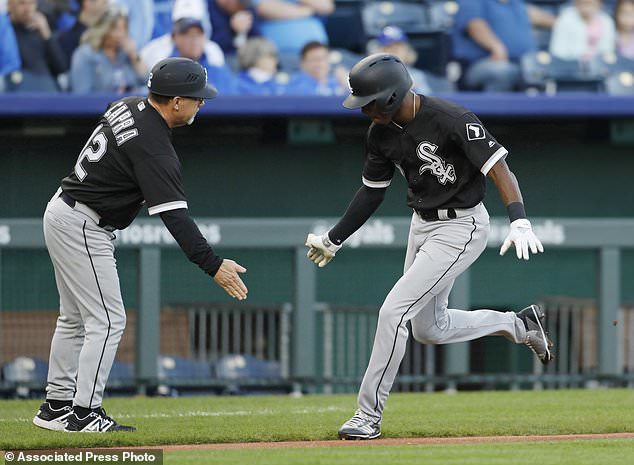 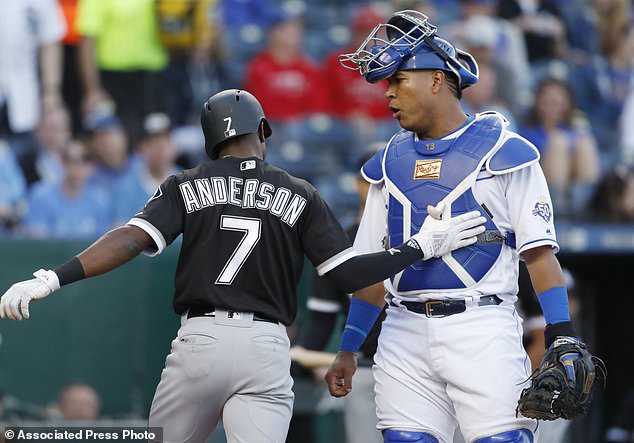 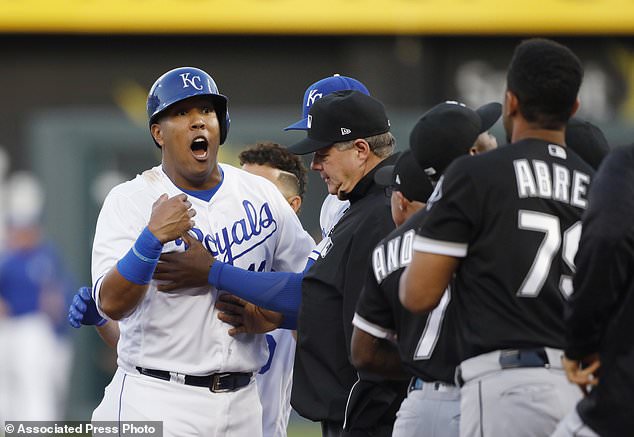 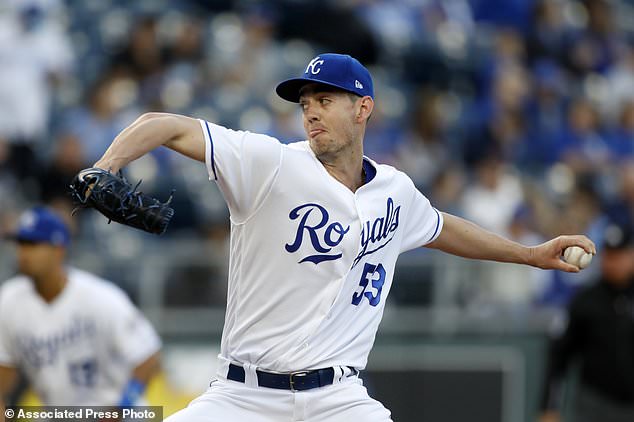