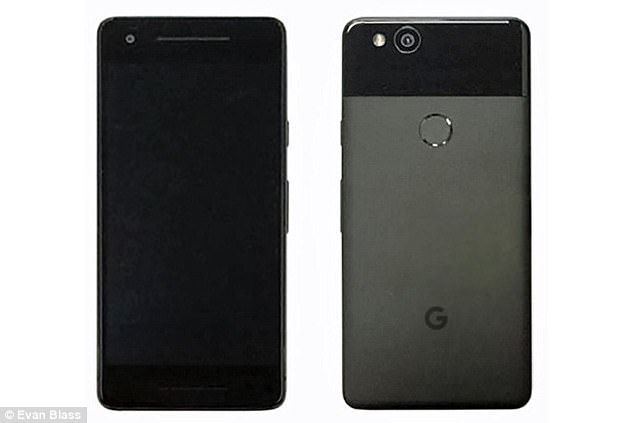 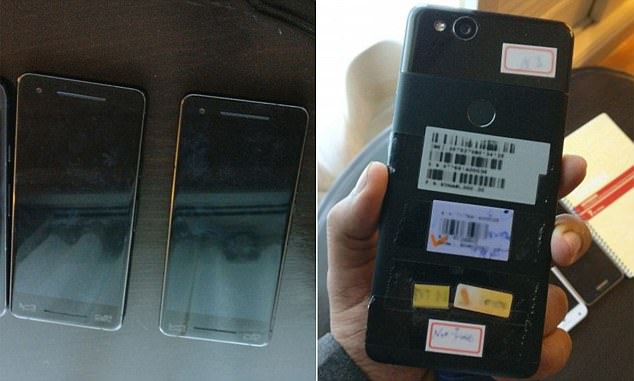 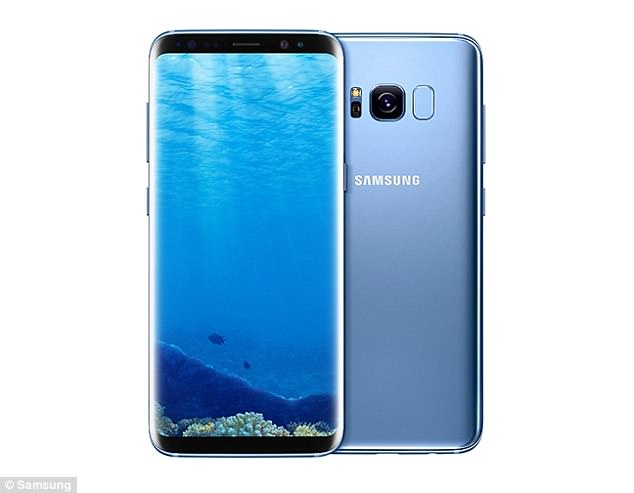 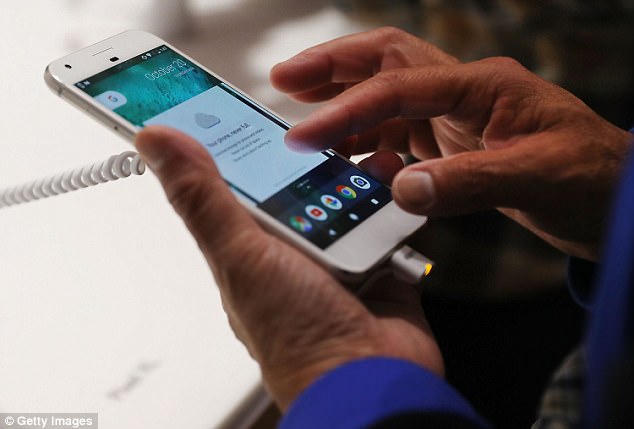 The original Google Pixel phone (pictured) was launched in October 2016, and the Pixel 2 is due to be launched this autumn which would be in direct competition with Apple’s iPhone 8 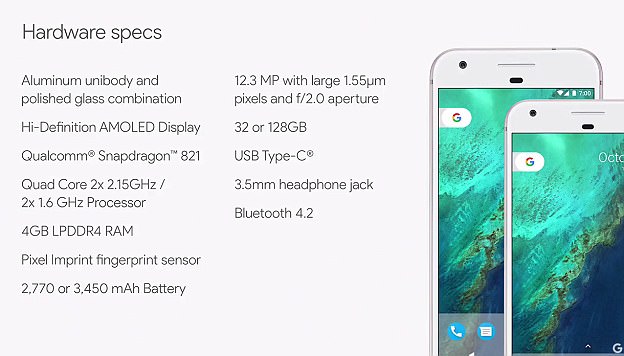 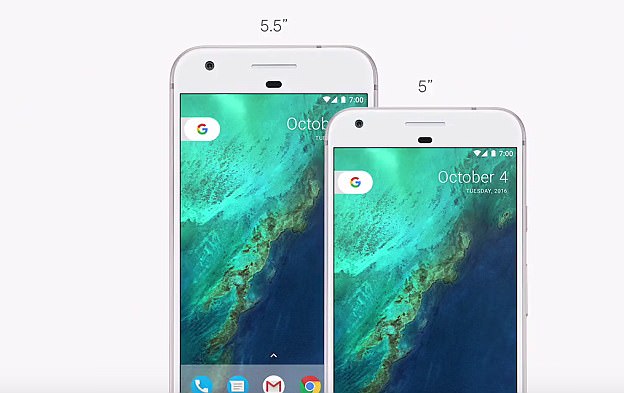