Russia carried out a successful test of its Satan 2 nuclear missile on Thursday night, the country’s defense ministry said.

The rocket, also known as RS-28 Sarmat, was fired from the Plestek Cosmodrome and travelled 3,600 miles before hitting a target on the Kura test range.

Russia has successfully tested a Satan 2 intercontinental ballistic missile which was fired from the Plestek Cosmodrome and travelled 3,600 miles before hitting its target, the country says

Two of the submarine-launched missiles were fired in the Okhotsk Sea, north of Japan and close to North Korea, the Russian military said.

A third missile was fired from the Barents Sea, in the Arctic Ocean.

Russian military forces ‘have carried out an exercise to manage its strategic nuclear forces,’ the ministry said in a statement.

The rockets hit ‘ground-based’ targets in Kamchatka, eastern Russia, in the Komi Republic, in the north, and on Russian military terrain in Kazakhstan.

‘All objectives of the training have been successfully completed,’ the statement said. 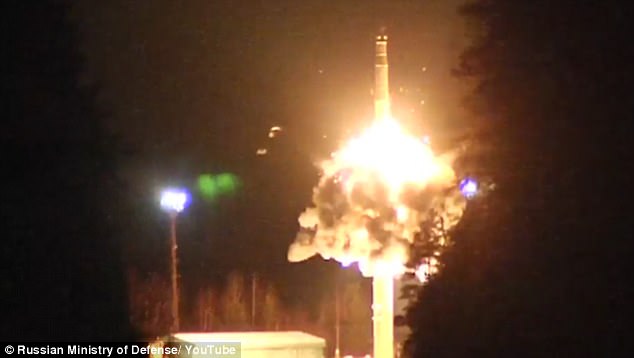 The missile is capable of carrying 12 nuclear warheads and wiping out entire countries in a single strike, according to the Kremlin 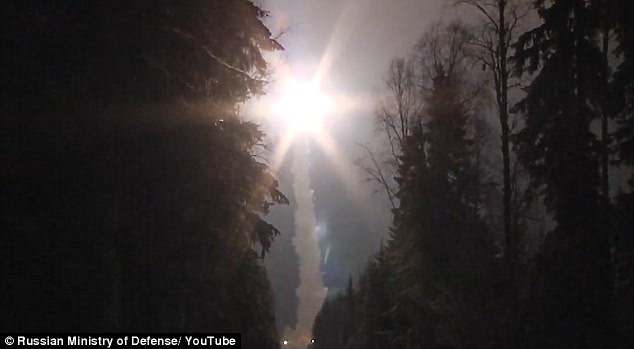 Satan 2 is the third nuclear-capable ballistic missile Russia has tested this year, after the launch of two Topol class missiles during the Zapad war games

The Sarmat next generation intercontinental ballistic missile can ‘beat any defences’ and wipe out entire countries, according to Russia’s military.

The weapon has been in the pipeline since 2009 and is now ready after several setbacks, with initial trials to be carried out before the end of the year, sources claim.

It would be capable of delivering warheads of 40 megatons – 2,000 times as powerful as the atom bombs dropped on Hiroshima and Nagasaki in 1945. 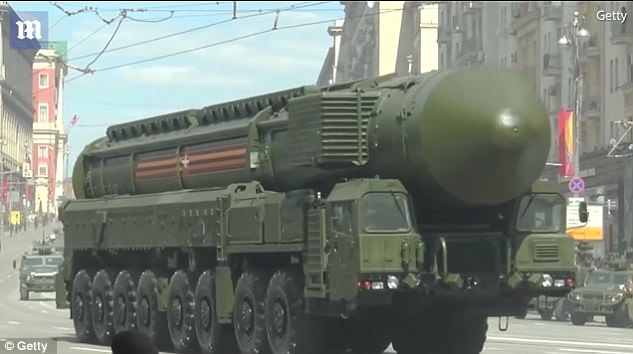 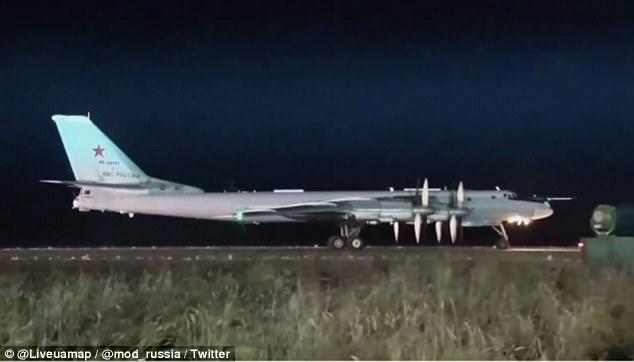 Russian bombers also launched a series of strikes against ground targets, according to the country’s defense ministry

The launches book-ended the huge Zapad war games with Belarus on NATO’s eastern flank, which caused concern among the military alliance.

On Thursday, NATO members challenged Russia over ‘discrepancies’ concerning the number of troops involved and the figures officially announced by Moscow.

‘There is a discrepancy between what Russia briefed before the exercise… and the actual numbers and the scale and the scope of the exercise,’ NATO chief Jens Stoltenberg told reporters after a meeting of the NATO-Russia Council (NRC).

NATO launched its own military drills in response, concerned that Russia was using Zapad as an excuse to mass forces on Europe’s borders.

While Moscow claimed thousands of soldiers were involved in the drills, NATO chiefs said the number topped 10,000 men.