Scott Morrison has come under pressure to explain why two Rwandan men accused of hacking eight tourists to death were allowed to move to Australia as refugees.

Accused terrorists Leonidas Bimenyimana and Gregoire Nyaminani were re-settled in Australia as part of a secret refugee deal struck by former PM Malcolm Turnbull and former US President Barack Obama.

The men were accused of killing the tourists with machetes and axes in a Ugandan rainforest in 1999.

Under a contentious refugee swap negotiated by former prime minister Malcolm Turnbull and former US President Barack Obama, two of the men were brought to Australia in November 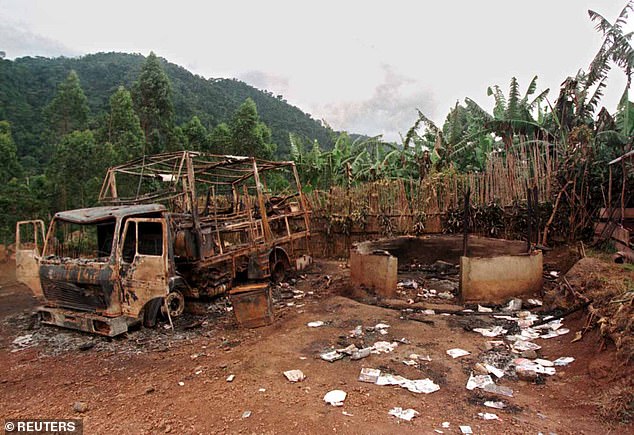 Bimenyimana and Nyaminani were arrested under terrorism charges and faced the death penalty, US media outlet Politico reported.

However, the case was dropped in 2006 when a US judge found their confession was obtained under torture and they were held in a Virginia immigration detention facility.

The men arrived in Australia in November after being accepted as ‘humanitarian’ entrants, or refugees.

The Australian Home Affairs Department refuses to comment on the matter, but according to Politico, the men were relocated thanks to the undisclosed deal with Australia.

In November, the two men moved to Australia with no public announcement.

The controversial ‘refugee swap’ deal was made in 2016, and in November the men dropped a legal challenge and promised never to re-enter the US. 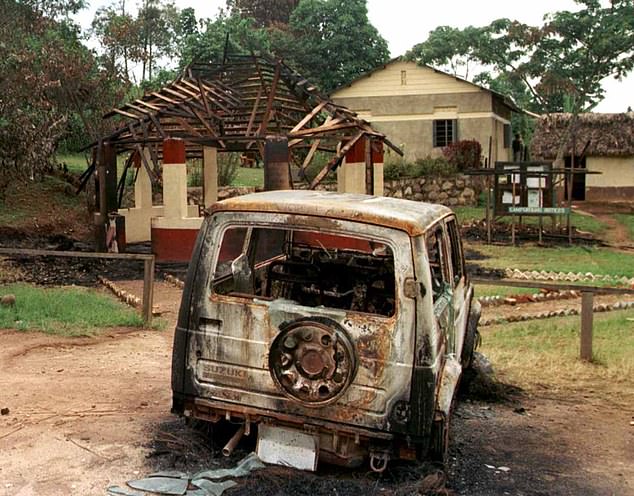 A bloody attack in the Ugandan rainforest in 1999 saw eight tourists killed with machetes and axes, and three Rwandan men were arrested and taken to the US

The US agreed to accept up to 1250 refugees from Manus Island and Nauru who passed detailed security vetting, but weren’t going to be allowed into Australia.

While the deal was accepted by Mr Turnbull and President Obama, current US President Donald Trump was angered by the deal – as he doesn’t believe it’s in the country’s interest.

Australia also agreed to re-settle people the Obama Administration wanted to get out of the US in what Politico described as a ‘secret arrangement’.

Despite taking two men, it was reported that Australia refused to take the third alleged killer, Francois Karake, as he was involved in a fight with a US jail guard in 2015. 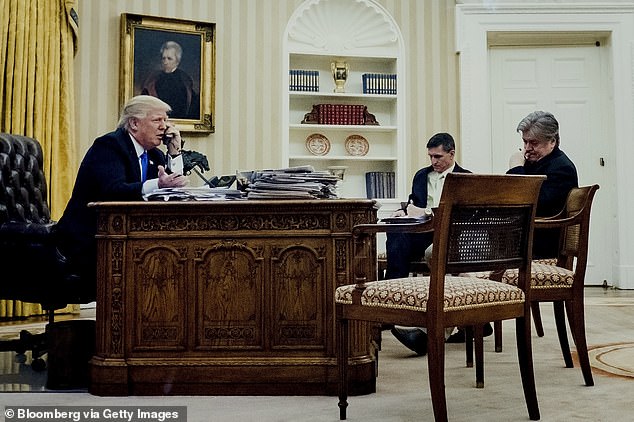 The report said it was unclear whether accepting the Rwandan men was a precondition of the deal with the US, but may have been a ‘reciprocal gesture that could nudge the swap deal along’.

President Trump expressing his views on the deal during an intense phone call with Mr Turnbull in 2017.

Mr Turnbull outlined the deal to the US President, including the promise to accept people the US didn’t want.

Details of the ‘people swap’ remain classified, but according to a transcript of the call leaked to the Washington Post, Mr Turnbull promised to take more people.

Mr Turnbull’s successor as prime minister, Scott Morrison, has come under pressure to explain why Australia agreed to take in the alleged killers, but did not comment directly on the case.

‘[I] simply assure Australians that they are the processes that we undertake and these are the same security agencies that have thwarted 15 terrorist attacks,’ he said. 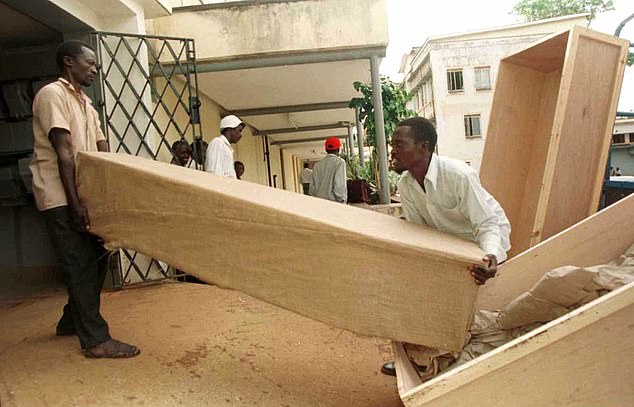 The Hutu rebels’ attack saw 31 tourists abducted, with eight of them killed and put into coffins like the one above