Henrik Stenson, Sergio Garcia and Alex Noren also come in for the Europeans while Tommy Fleetwood and Francesco Molinari are the only pair to remain the same from the morning matches.

Jim Furyk has brought in Phil Mickelson for the afternoon and he will play alongside Bryson DeChambeau, while Tiger Woods sits out. 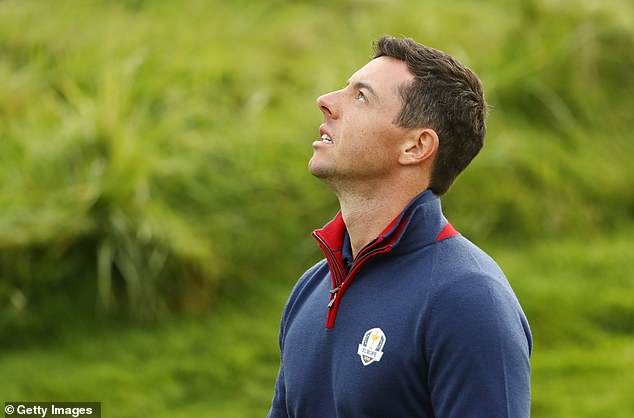 Stenson will join up with world No 2 Justin Rose, replacing Jon Rahm.

The pair will kick things off at 12:50 against world No 1 Dustin Johnson, who sticks with Rickie Fowler after a successful morning.

The foursomes format differs from fourballs in that each team will use only one ball as they take alternate shots on their way around the course.

The team with the lowest score on a hole will get a point, if both teams finish the hole in the same number of strokes it is halved.