Sadio Mane has been blasted by Liverpool fans on social media after posting a gym picture of Instagram with controversial former forward El-Hadji Diouf.

Mane – currently on international duty with Senegal – is regarded as one of the Reds’ most successful buys, having scored 93 goals for the club and won the Premier League and Champions League since moving from Southampton in 2016.

However, compatriot Diouf’s stint at Liverpool was far less fruitful after arriving from Lens in 2002, managing just six goals in 79 games and being involved in a series of rows with club legend Steven Gerrard during and after his two years at Merseyside before sealing a move to Bolton. 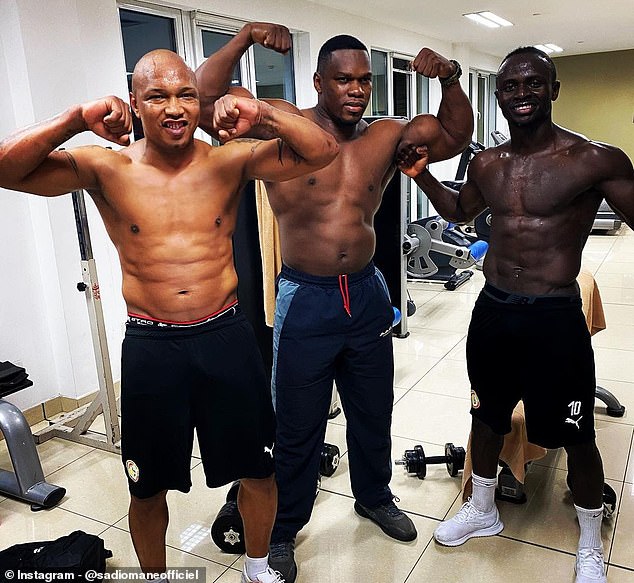 Now Mane, 28, has caused Liverpool Twitter followers to slam him after posting two topless pictures with Diouf, 40, alongside the caption: ‘With the best player in the history of our dear country’.

One Twitter user wrote: ‘He’s [the] worst ever LFC signing, disrespectful, vile player, I wonder why would Mane do this?’

One other Twitter user pointed out how Liverpool fans were showing their disapproval on Instagram, after another commented on the post: ‘Use me as a dislike button for El Hadji Diouf’, with the comment having gained more than 700 likes at the time. 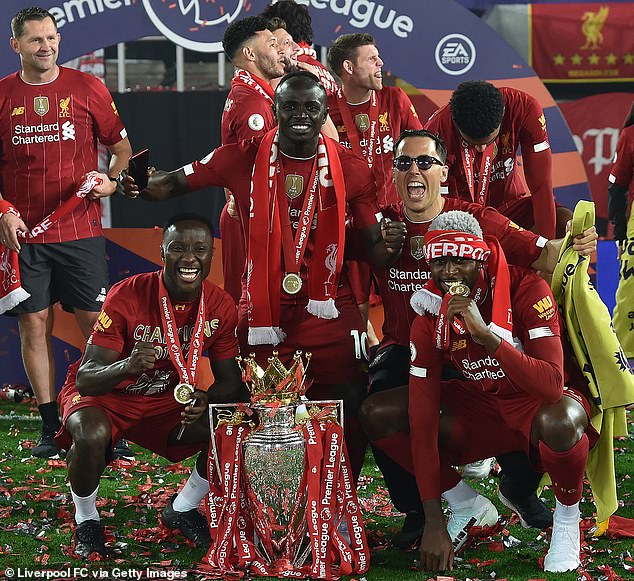 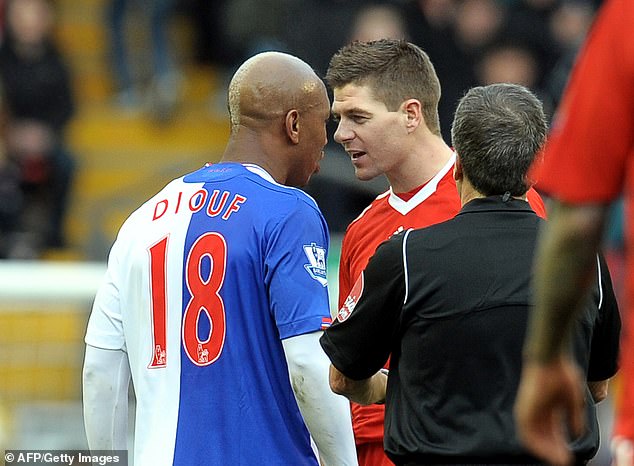 One also feared what the duo had discussed, adding: ‘You can’t help but assume at some point Diouf has badmouthed Liverpool to Mane.

‘He clearly looks up to him. I hope Mane is smart enough to understand his impact on Liverpool, compared to Diouf’s toxic bulls***.’

Diouf’s rivalry is believed to have started when the Liverpool legend and current Rangers boss admitted he did not see eye-to-eye with the forward.

‘Being around Melwood and Anfield I knew which players were hungry, which players had Liverpool at heart. Diouf was just interested in himself.

‘His attitude was all wrong. I felt he wasn’t really a***d about putting his body on the line to get Liverpool back at the top.’

Some five years later, Diouf responded, saying: ‘Gerrard was jealous of me back then as I had the world at my feet. There’s no one more selfish… he doesn’t care about anyone else.

‘Gerrard would rather Liverpool lost and he scored. The old Liverpool guys can’t stand him. I won’t even start with [Jamie] Carragher.’

In 2015 he made the outrageous claim that Gerrard ‘has never liked black people’, which the former Reds captain immediately rebuked.

Then a decade on from Gerrard’s initial comments, Diouf launched an attack on the former England midfielder’s international record, telling the BBC: ‘I have no problem with [Gerrard].

As recently as last year, Florent Sinama Pongolle recalled the time the pair almost came to blows at half-time during a pre-season friendly, with Diouf asking then manager Gerard Houllier to tell Gerrard he’d ‘f*** his mum’ before adding: ‘I’d do him in straight away.’ 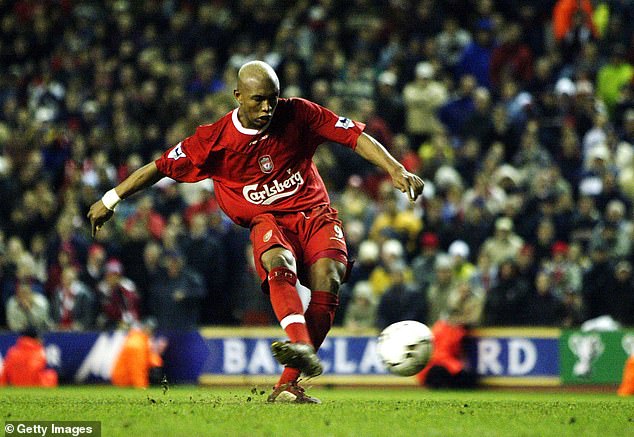 But despite his issues with former Reds stars, Diouf is still held in high esteem by current Anfield heroes like Mane, who described his compatriot as his ‘idol’.

‘When I was young, I had lots of favourite footballers, but Ronaldinho was my real favourite, along with El-Hadji Diouf from Senegal,’ he told Bleacher Report in 2018.

‘They really inspired me. Those two players were examples for me as a footballer. They were skilful players and good dribblers who beat their opponents easily.

‘It’s all about making and scoring goals for the team, like my idols did when they were at the peak of their powers.’ 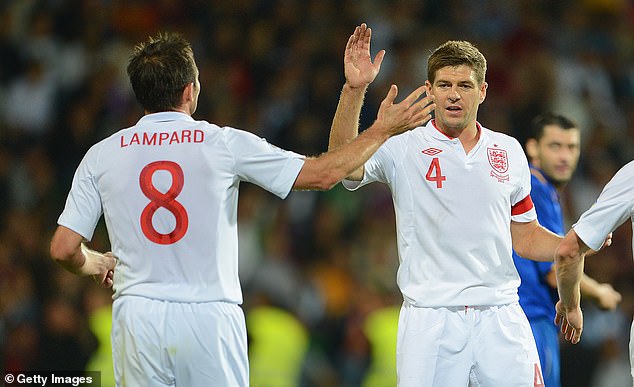 Diouf recently took a swipe at Gerrard’s England record, saying he never did anything for them