Said Benrahma’s move from Brentford to West Ham is set to collapse, according to reports.

Benrahma has been looking for a top-flight move this year and reports claimed that West Ham had agreed a £17million plus £8million in add-ons with the Championship days last week.

West Ham are set to miss out on Brentford winger Said Benrahma, according to reports 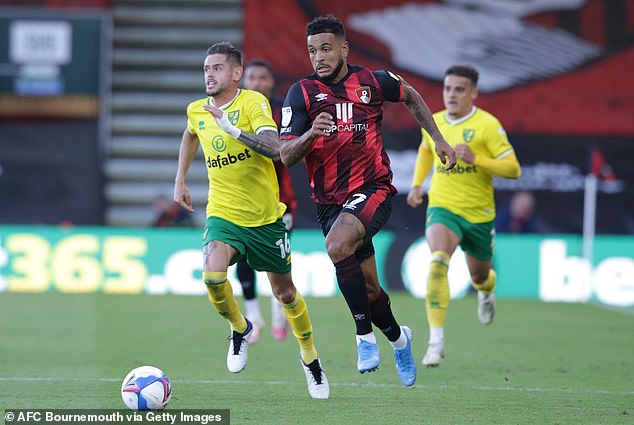 But according to The Mirror, the Hammers are set to miss out on Benrahma and will instead move for Bournemouth striker Josh King, who remains the Premier League side’s number one transfer target.

The report says Benrahma met with Brentford’s Director of Football Phil Giles last week over unbroken promises made to the winger following the end of last season.

The 25-year-old netted 17 goals and registered ten assists last season and was part of the thrilling ‘BMW’ front line for Brentford alongside Bryan Mbuemo and Ollie Watkins. 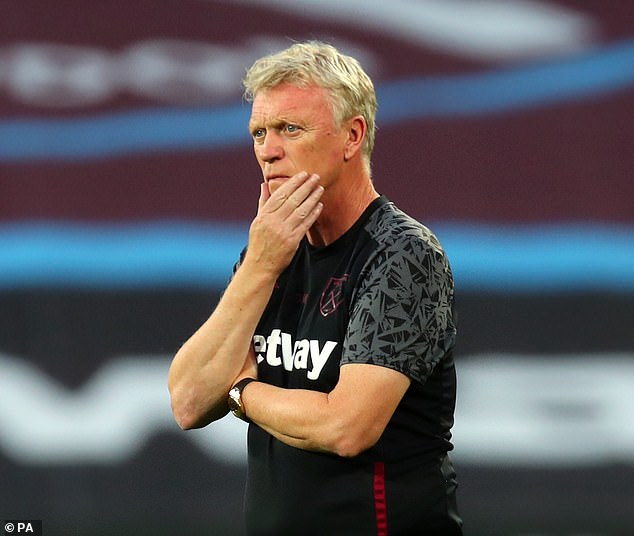 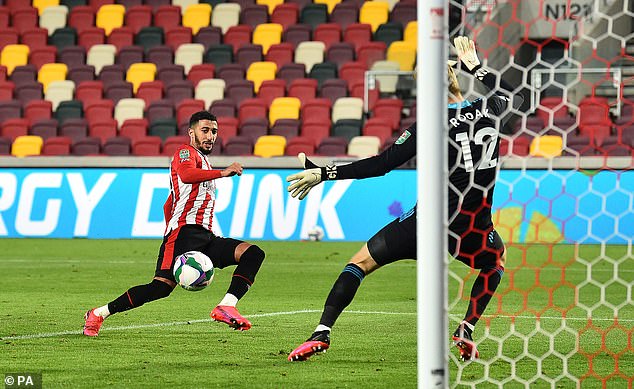 Benrahma has barely featured for the Bees since the 2-0 defeat to Fulham at Wembley in August due to transfer speculation, though has made two substitute appearances for the west London side against Millwall and Preston North End this term.

The Algerian also showed the damage he could do to Premier League defences by scoring twice in Brentford’s 3-0 west London derby win over Fulham in the Carabao Cup a fortnight ago, which remains his only start of the season so far.

Brentford have already lost striker Watkins to Premier League side Aston Villa in a £33million deal, with the young Englishman scoring a first-half hat-trick against Premier League champions Liverpool earlier this month. 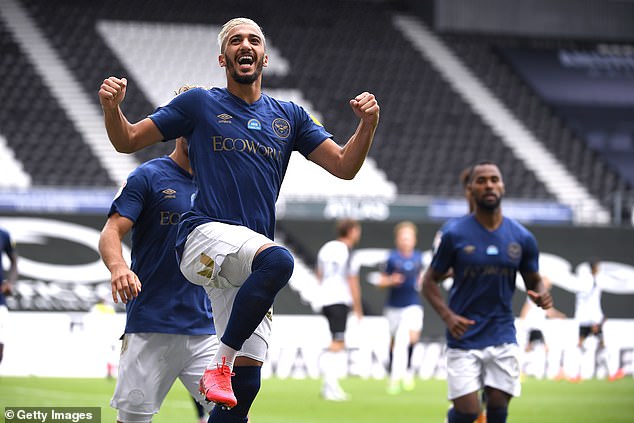 Meanwhile, Norwegian striker King – who was relegated from the top-flight with the Cherries last term – is available for around £18million despite having less than a year left on his current contract.