Sajid Javid is installed as bookies’ favourite to replace Rudd

The role of Home Secretary is one of the great offices of state – and widely coveted by politicians.

The manoeuvring is now under way to replace Amber Rudd after her dramatic resignation.

But Theresa May faces a major headache to maintain the delicate balance between Brexit and Remain in her Cabinet.

The new incumbent will also need to be able to hit the ground running with the Windrush crisis still raging.

Here are the main runners and riders to take over at the Home Office, together with the odds from Ladbrokes.

In a newspaper interview this weekend, Mr Javid said of the Windrush fiasco: ‘It could have been me, my mum or my dad.’

The Communities Secretary is seen as a uniting figure and issued a plea to ethnic minorities to look at the Government’s efforts to ‘put things right.’

Mr Javid backed remaining in the EU and would balance the scales with Boris Johnson as Foreign Secretary, who helped lead the leave campaign.

Removed as Justice Secretary by Theresa May when she became Prime Minister, his appointment one year later as Environment Secretary came as a surprise.

He has impressed many with his brief, with the fight against single use plastics and microbeads, as well as his support for farmers and fishermen pushing him back into the public conscience after his failed party leadership bid.

He has also been making regular appearances on radio and television, defending the Prime Minister.

He campaigned to leave the EU. 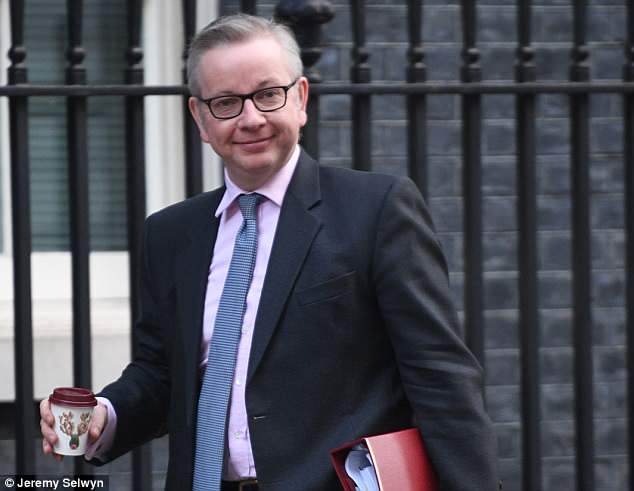 Michael Gove has been making regular appearances on radio and television, defending the Prime Minister

Jeremy Hunt has been health secretary since September 2012, and has manoeuvred through difficult periods, including the junior doctors strikes in 2015 as well as what the British Red Cross described a ‘humanitarian crisis’ in Winter Care in 2017.

However, Mr Hunt is currently under investigation by the Parliamentary Commissioner for Standards over breaches in conduct related to the purchase of luxury flats. He apologised for what he called an ‘honest administrative mistake.’

Mr Hunt campaigned to remain a member of the EU, but has since said he has changed his mind, and would vote to leave were there another referendum. 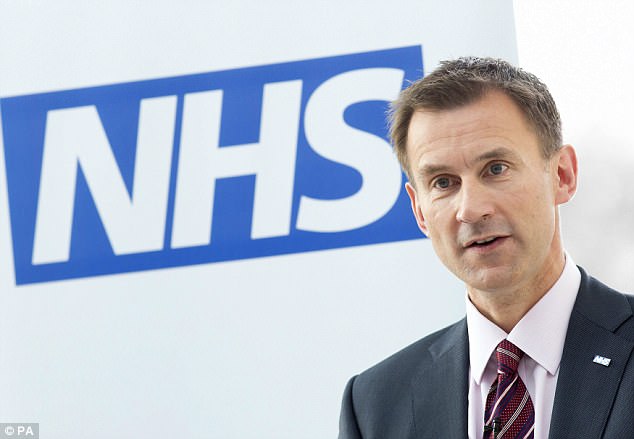 Jeremy Hunt has been health secretary since September 2012, and has manoeuvred through difficult periods

Mrs Bradley has just been promoted to Northern Ireland Secretary after the resignation of James Brokenshire due to ill health.

The Northern Ireland brief is crucial during the Brexit negotiations and the Prime Minister may not want to shuffle this position despite Mrs Bradley’s rising stock.

Mrs Bradley was previously Secretary of State for Digital, Culture, Media and Sport and campaigned to remain a part of the European Union. 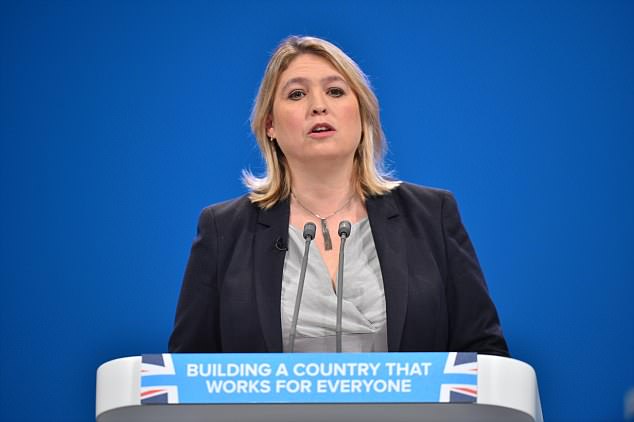 Mr Brokenshire was Northern Ireland Secretary until January this year, when he stepped down due to ill health. The Old Bexley and Sidcup MP was diagnosed with the early stages of lung cancer, despite never having smoked.

He is back in Parliament and has been vocal about supporting better lung cancer screening services.

Mr Brokenshire was Immigration Secretary between 2014 and 2016 when Theresa May was Home Secretary and David Cameron was Prime Minister.

Mr Brokenshire voted to remain in the European Union.