Fresh turf marks the spot where former Russian spy Sergei Skripal and his daughter Yulia were found slumped on a bench after being poisoned by a military nerve agent in March.

It comes as businesses in the Maltings area of Salisbury are preparing to reopen as the city takes a ‘massive step’ in its recovery from the Novichok attack.

Wiltshire Council reopened thoroughfare at 8am this morning, nearly 11 weeks after the incident that thrust the cathedral city into the centre of a global diplomatic crisis.

Defra announced it had handed back the area from Government control on Monday after an ‘extensive clean-up’. 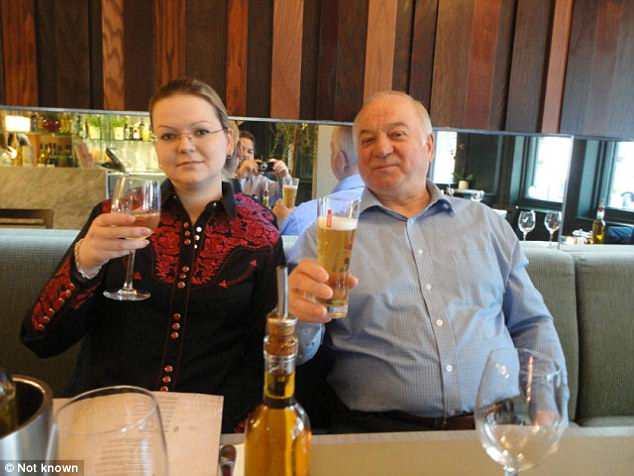 Yulia and her father Sergei Skripal, pictured together, were attacked with Novichok on March 4 at Mr Skripal’s home in Salisbury

Alistair Cunningham, head of the council’s recovery effort, said the reopening of the shopping precinct represents a ‘massive step the recovery for this beautiful city’.

‘It has always been a priority to reopen this main economic thoroughfare, which takes visitors and shoppers from the main car parks to the city centre past the shops in the Maltings that have been directly affected,’ he said.

‘The Maltings site has undergone thorough testing and clean-up work by world-class specialists, and the public can be reassured that any traces of nerve agent that may have been present have been removed and the site presents no risk to public health.

‘I would urge people to visit and support the businesses in the Maltings, and the rest of Salisbury as the city recovers and gets back to normal.’ 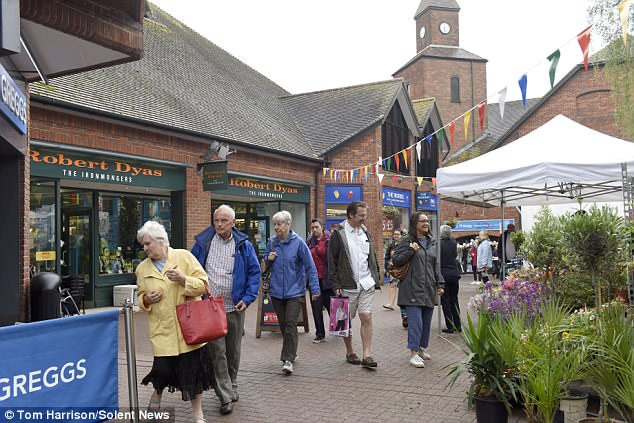 Wiltshire Council has opened the thoroughfare in the area this morning, 11 weeks after the attack 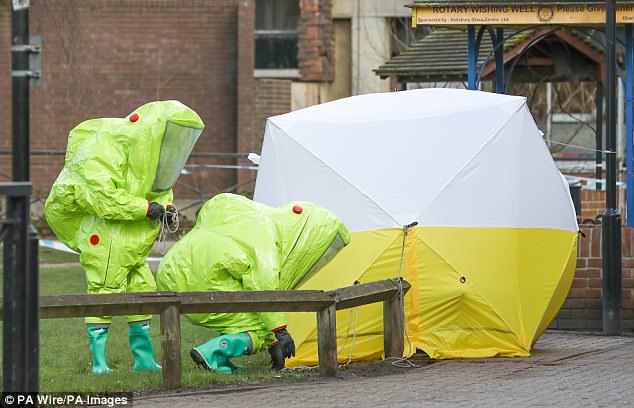 Pictured: Personnel in hazmat suits securing a tent covering the bench the Skripals were found in back in March

Businesses in the Maltings and around Salisbury have been adversely affected by the incident as some shoppers avoided the area over health and safety concerns.

Swathes of the city were sealed off as investigators moved in before a massive decontamination operation began when the Skripals were found unconscious on a bench on March 4.

Last week, ministers praised the ‘resilience’ of Salisbury residents in the face of disruption, which they blamed on ‘Russia’s reckless actions’.

Prime Minister Theresa May’s official spokesman said police had released all sites for decontamination, except for the Skripal house, and the priority was making the sites safe so ‘Salisbury can get back to normal’.

Moscow has repeatedly denied responsibility for the attack on the Skripals, and on Friday Vladimir Putin questioned the UK’s explanation around their poisoning.

The Russian president said the version of events ‘is not possible’ as victims of a military grade agent would have died ‘immediately’. 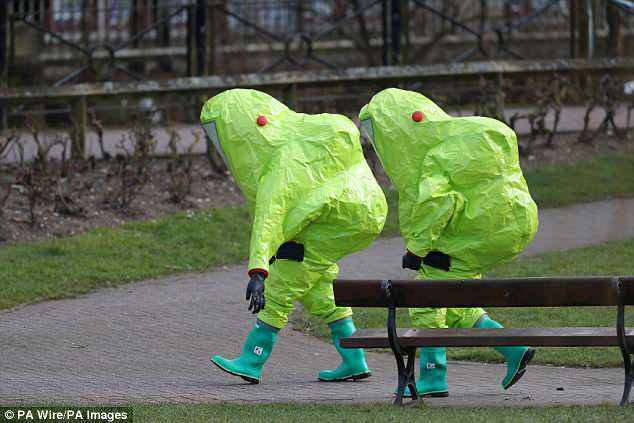 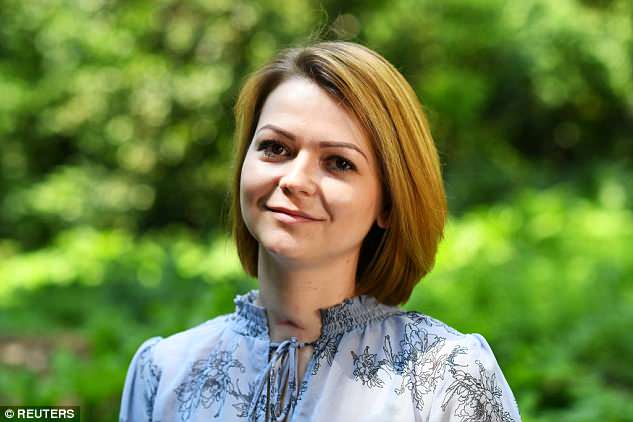 Yulia spoke out of the first time since leaving the hospital five weeks ago yesterday,calling it an ‘attempted assassination’