Home and Away actress Sam Frost’s lover has avoided jail after he was caught with a bag of cocaine at a Bondi pub.

One time Navy diver David George Bashford, 27, faced Magistrate Michael Compton on Tuesday after writing a letter expressing his ‘remorse and insight’ at the charges.

Bashford was caught with 0.4 grams of cocaine at the Beach Road Hotel in Bondi on March 4, during a police operation.

The court heard Mr Bashford said in the letter ‘how his actions have impacted himself, but also on his family and particularly his partner’, the TV star. 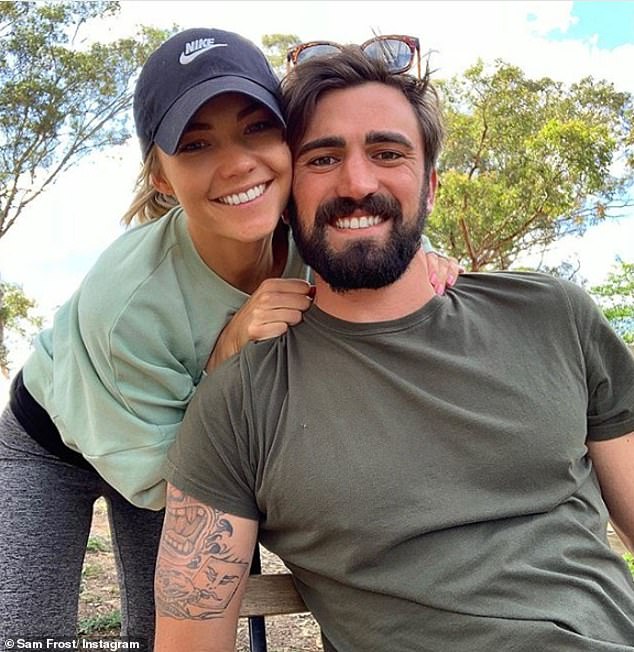 The court heard Mr Bashford said in the letter ‘how his actions have impacted himself, but also on his family and particularly his partner’, Home and Away actor Sam Frost (pictured)

Mr Bashford’s lawyer said the media attention had inflicted ‘an extra level of humiliation and embarrassment beyond that of a normal offender.’

Police facts said Bashford was ‘nervous’ when after a police sniffer dog headed in his direction about 11pm that night.

‘The accused was seated just inside the front door area of the bar and on sighting the drug dog, immediately stood up and walked at pace away from uniformed police,’ police facts said.

He dropped a bag containing the drug on the floor when he took his hands out of his pockets and was confronted by police. 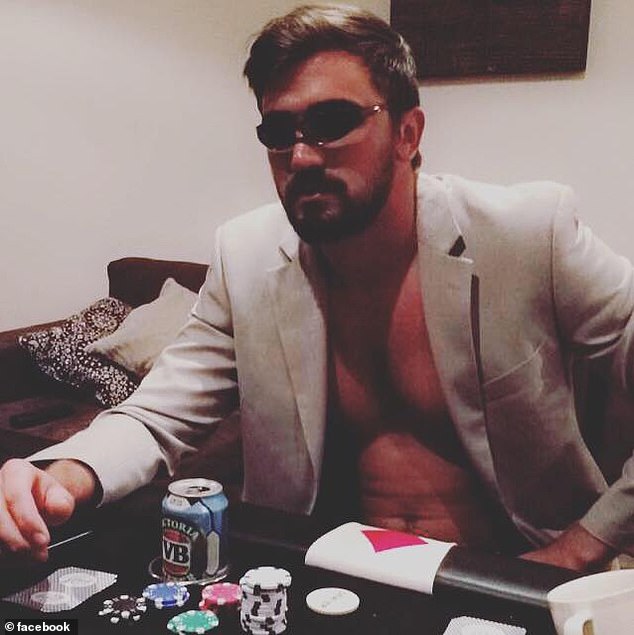 Bashford in a social media picture at a poker night. He was caught with cocaine at Bondi’s Beach Road Hotel

Police handed Bashford a court attendance notice and ordered him to ‘move on’ from the area as police believe the area – Bondi Beach – is a well-known drug hot spot.

His lawyer, Elizabeth Wye, today told the court he had nearly 10 years unblemished service to the Navy.

Ms Wye said he was concerned a conviction could impact on his employment. Police prosecutors had nothing to add.

The magistrate said Bashford had no criminal history and otherwise was of good character. 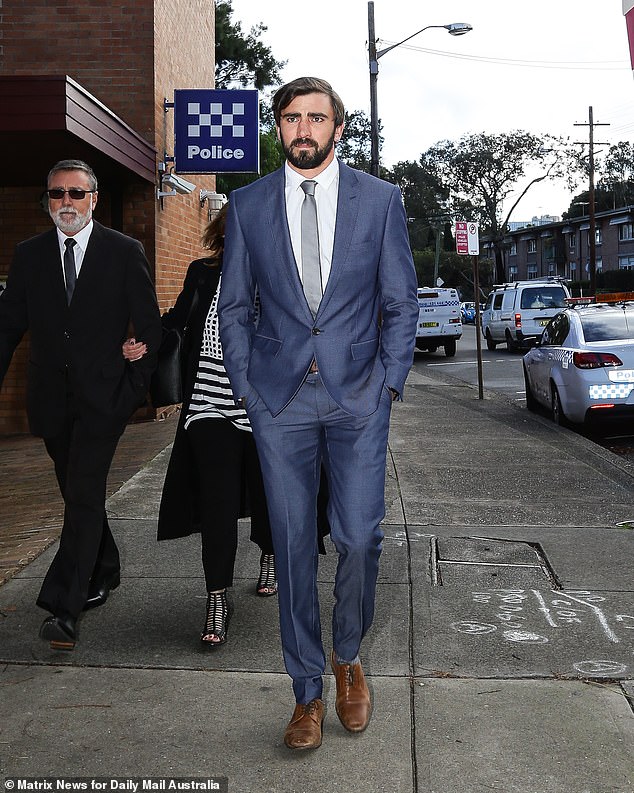 Bashford appears in court. Behind him, his parents 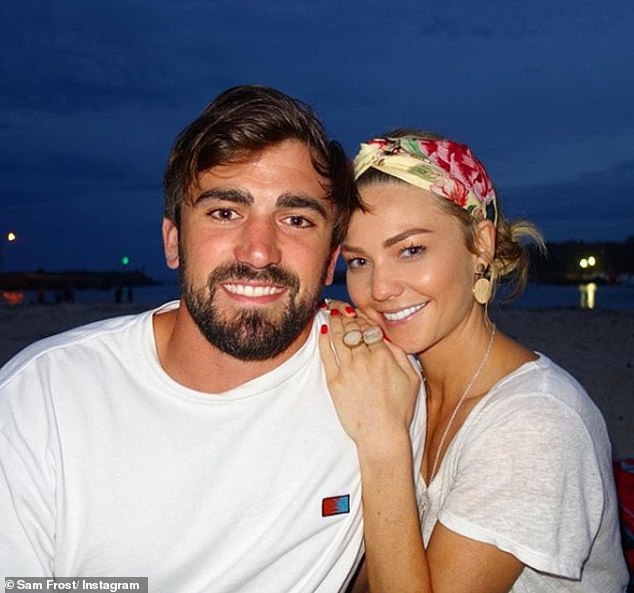 ‘What a woman’: Bashford and Frost (above) got together in the aftermath of her split with Sasha Mielczarek. The TV broke up after 18 months

There’s no suggestion Frost was in any way involved in the case.

Bashford recently posted on social media ‘what a woman she is… Always looking to help others in any way she can.’

The former Bachelorette told News Corp in 2017: ‘I feel really blessed to have a friendship that has turned into something more.

‘It’s nice to be able to share [my career success] with him.’

The day the story of the drug bust broke, pictures emerged of Frost appearing distressed on the set of the popular soap.

Bashford mysteriously unfollowed the former Bachelorette on Instagram last week, but it wasn’t clear if it was intentional or just an accident.

Frost met Sasha Mielczarek on the Bachelorette but the relationship lasted only 18 months.