Sarah Champion: Tackling Child abuse not priority for May

Tackling child abuse was a priority for David Cameron partly because he was a father, a Labour MP said last night.

But Theresa May has not taken as much interest in the issue since she entered Number 10, Sarah Champion said.

In an interview with The House magazine, the MP for Rotherham said it was likely that some MPs were involved ‘in some way or another’ with child sexual abuse.

And she claimed the British authorities do not take enough action to crack down on female genital mutilation because they are wary of ‘cultural sensitivities’.

Miss Champion spoke out six months after she was sacked from Labour’s front bench for warning that the UK had a ‘problem’ with Pakistani men targeting vulnerable white girls.

Jeremy Corbyn forced her out even though she had taken the lead in campaigning against child grooming in her South Yorkshire constituency.

Last night Miss Champion said she did not believe Mrs May’s government were making the tackling of child sexual abuse a priority ‘at all’.

‘David Cameron got it and I think he got it because I went to him as a dad rather than going to him as a politician,’ she said.

‘And I got him to meet some of the survivors of Rotherham and one of the mums whose child went through it.

‘So, we engaged with him on that level, which is why he then crusaded as a dad, wanting it for other people’s children.

‘Theresa May was great when she was Home Secretary and then as soon as she shifted to PM it’s dropped off the radar. It’s clearly not a priority for them. It’s someone else’s problem.’

Miss Champion said she was not confident that child sex abuse scandal would be dealt with any differently now.

She said one in 20 children will have a sexual assault against them.

And one in four girls and one in eight boys will suffer something ‘inappropriate’ happening to them short of groping, such as inappropriate language or being made to feel uncomfortable.

‘So, there is no way that there aren’t people who are sitting MPs who aren’t involved in some way or another or a member of their family is,’ she said. 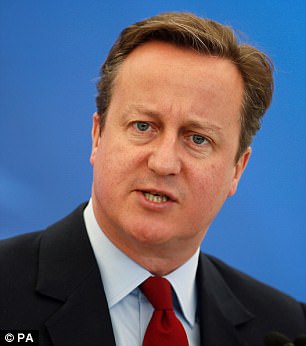 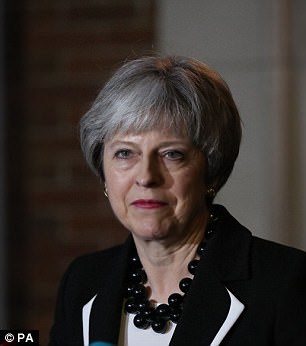 ‘I mean, that’s just the reality and I know that’s very uncomfortable and no one wants to think about it.

‘What would be the outcome now? I have to say that I look at the adult sexual harassment that is going on and I would like to be seeing very strong statements from both parties about zero tolerance and it’s not going anywhere near as far as I want to see.’

Miss Champion said abuse was ‘always about power’ – a hint that MPs could be involved because they have more access to powerful people than constituents.

‘It doesn’t take a big leap of faith or a conspiracy theorist to come up with that you could abuse your power,’ she said.

She also said ministers were not doing enough to tackle FGM. 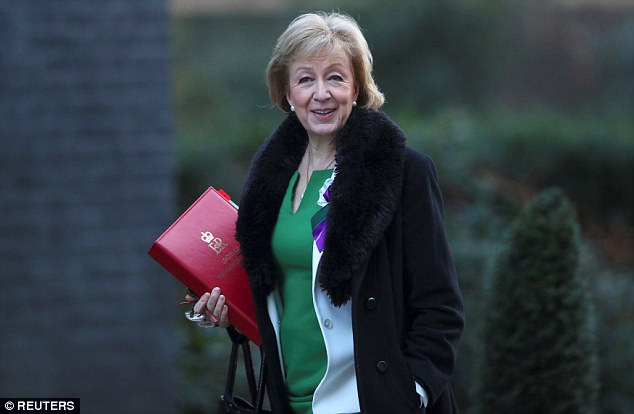 ‘For me until FGM is viewed as child abuse and not a cultural practice, until we view it as gendered violence, we are never going to get on top of it,’ she said.

‘That is the issue and until we start viewing it in terms of child abuse and gendered violence we always give people a get out, or we always find that we turn the other cheek.

‘Again, it’s the same as Rotherham. We don’t want to be seen as being culturally insensitive.’

She said it was ‘crazy’ that the British aid department was doing more to tackle FGM abroad than the country was doing to tackle it here.

‘Through DfID we actually do a lot of work particularly with the African nations empowering the women in the communities and working specifically with the heads of communities to have an outcry about the practice going on and saying it’s so retrospective and we don’t want that here,’ she said.

‘But we are not doing that with the communities in the UK.’

Andrea Leadsom pulled out of the race to be Tory leader after suggesting in an interview that she would do a better job than Mrs May because she has children.