SARAH VINE: Damned for the teenage sins that will never be forgiven

The furore over Ollie Robinson, the England bowler suspended over offensive comments he made on social media a decade ago aged 18 and 19, has brought into focus a serious problem in our society.

Teenage boys have always said crass, puerile, deeply offensive things, usually with the intention of drawing attention to themselves.

Among their boisterous social circles, they are hard-wired to show off, push boundaries, shock, offend and generally make idiots of themselves.

A big part of growing up is learning not to do that, and the vast majority — eventually — do.

But the real problem is the fact that, thanks to social media and the armies of thought police that patrol it, those youthful indiscretions will dog the man until the day he dies.

And that is a far bigger worry than any banter he may have indulged in a decade ago.

Robinson won’t be the last person to become shackled to his half-wit teenage self for the rest of his adult life. It’s happening to more and more people, from politicians and celebrities to ordinary folk.

And it’s not only white people who are being accused of historic offences. Take Rashmi Samant, the first Indian woman to become president of the Oxford University Student Union, who had to resign (within days of being elected) for similar reasons to Robinson.

Or the black rugby league international Ross Peltier, 29, who’s just been withdrawn as the Green Party candidate for the Batley & Spen by-election, over what we are told were homophobic tweets posted when he was a teenager.

Now, there is another England Test cricketer facing the chop, whose name cannot be revealed because he was just 15 when his alleged sins were committed.

Fifteen, for goodness’ sake. Ask any mother: they’re barely sentient at that age, beyond hungry grunts around dinner time.

I’m not suggesting we should overlook the comments of Robinson and others. Just that, when it comes to a throwaway remark uttered nearly a decade ago, a sincere apology and a spell in the stocks of public opinion should suffice. 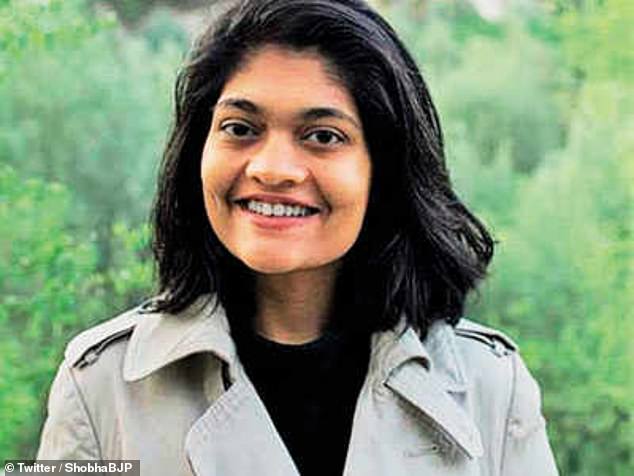 Rashmi Samant, the first Indian woman to become president of the Oxford University Student Union, who had to resign (within days of being elected) for similar reasons to Robinson

These are not crimes which merit being doused in the lake and burnt at the stake. And yet, metaphorically speaking, that is what’s happening.

Because the problem with the armies of the woke is that they have no sense of perspective, no concept of proportionality — and, above all, no compassion.

They are like packs of bloodthirsty hyenas, roaming the internet in search of prey, ripping reputations, livelihoods and futures to shreds. All allegedly in the name of making the world a better place.

But they don’t. They make it a harsh, unforgiving, hellish place, an Old Testament world where there is no room for forgiveness, where contrition and atonement don’t matter.

They do it out of a perverse desire for power, for the pleasure of causing pain, for the delight of seeing their quarry squirm as they stick in the pin.

Which is a shame, as there are times when people need to be pulled up on things they’ve said or done.

The irony of cancel culture is that by the very virtue of being so over the top, it rarely achieves anything truly positive, and serves only to drive a wedge between common sense and reality.

We all do and say stupid things when we’re young. My generation is lucky in that most of the stuff we got up to belongs to an analogue age. But for today’s kids — including mine — it’s different.

They will be forever judged by a single snapshot in time, one unguarded moment. God help them.

How nice that Harry and Meghan can take several months off after the birth of Lilibet Diana. Not many families can afford to do that today.

Leaving aside that it’s not entirely clear what they will be taking time off from — after all, complaining to Oprah about their miserable lot in life is not exactly a job — what I really can’t bear is the way they have to turn everything into a ‘teachable moment’. To wit, suggesting that they are doing it ‘to lead by example’. 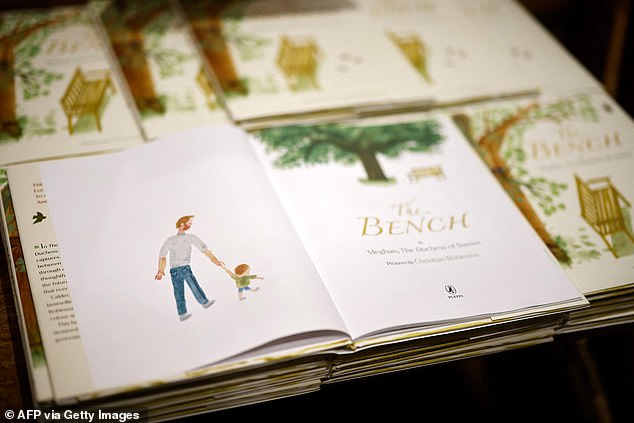 Pictured: Meghan’s literary debut for children, The Bench, has been slated by plenty of critics

Oh, stop! You’re doing it because you can, and because you have a big, fat mansion in Montecito with a pool and a lovely garden and you’d rather spend the summer having a nice time, instead of sweating it out like the rest of us plebs.

Don’t worry, I get it — I’d be the same. But for Heaven’s sake, spare us the lecture.

Meghan’s literary debut for children, The Bench, has been slated by plenty of critics.

Invasion of the scooters

Ministers and officials talk about e-scooters as though they weren’t already a ubiquitous form of transport for pretty much everyone between the ages of 16 and 30.

I’m for ever being overtaken by the things on my bike, usually ridden by some young bloke (or two blokes on one) simultaneously texting on his phone.

A word of caution, Keira!

Keira Knightley tells a magazine that she ‘literally’ doesn’t know any woman who hasn’t been a victim of harassment, ‘whether it’s being flashed at, or groped, or some guy saying they’re going to slit your throat, or punching you in the face, or whatever’. Really? ‘Literally’ every woman she knows? 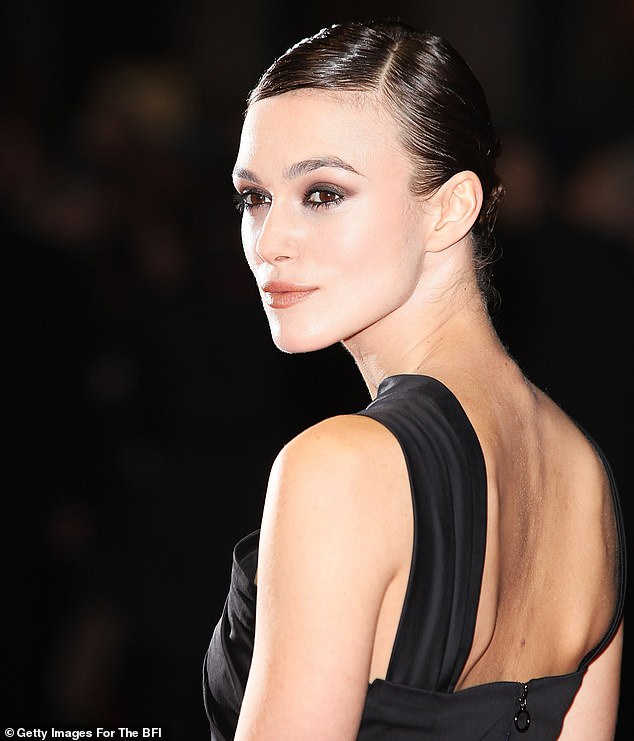 Look, I would never deny that violence against women is a problem in society. But this kind of hyperbole in relation to very complex and serious issues for the purpose of a self-publicising glossy interview is not helpful.

It seems utterly absurd to me that the Data Protection Act prevents me from ordering a new bank card for my 16-year-old son and yet, later this year, every single aspect of his medical history — and yours, and mine — will be handed over to NHS Digital to be shared with God knows who.

I have no problem helping the NHS improve its service to patients by mining my data internally, but the idea of it being disseminated without my consent is outrageous. I’ll be opting out.

Richard Branson, Elon Musk and now Jeff Bezos. What is it about men who have so much money they feel constantly compelled to launch large, pointy objects into space?

I bet Freud would be able to explain it. 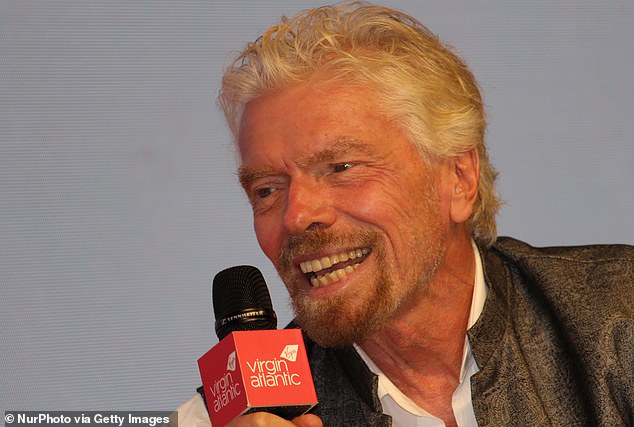 Now that Russia is rolling out a Covid-19 vaccine for dogs, do we think this is perhaps the first ever example of a medicine that has been tested on humans first — and then on animals?

By all means argue over the release of murdering rapist Colin Pitchfork. But let’s pause for a second to think of the families of his two poor victims.

Who will offer them reprieve from a life sentence of grief?

Brussels is preparing to go to war over us selling British sausages in Northern Ireland. Let them do their wurst.