Sasha Atwood, 25, girlfriend of England footballer Jack Grealish, set to be the new face of L’Oreal

Because she’s worth it! Sasha Atwood, the 25-year-old girlfriend of England footballer Jack Grealish, is set to be the new face of L’Oreal

The girlfriend of England footballer Jack Grealish has been signed up as a face of the cosmetics giant L’Oreal.

Model Sasha Attwood, 25, will follow in the footsteps of former WAG Cheryl Tweedy, who fronted advertising campaigns for the French firm for nine years.

The social media influencer – childhood sweetheart of £100million Manchester City star Grealish, 26 – is said to be about to become a multi-millionaire in her own right after her deal with L’Oreal, whose slogan is ‘Because you’re worth it’.

A source said: ‘Sasha is beautiful and popular and very much in demand. L’Oreal got in there last month.

Sasha Attwood, the childhood sweetheart of Manchester City star Jack Grealish, is set to become a multi-millionaire in her own right after landing a deal with L’Oreal

‘She has a big social media following and is inundated with big offers, so they wanted to make sure they had her signed up.

‘She will star on adverts on digital platforms such as TikTok.’

Last month Miss Attwood was seen with L’Oreal bosses at the Cannes Film Festival, where she walked the red carpet at an event for the firm’s 25th anniversary. 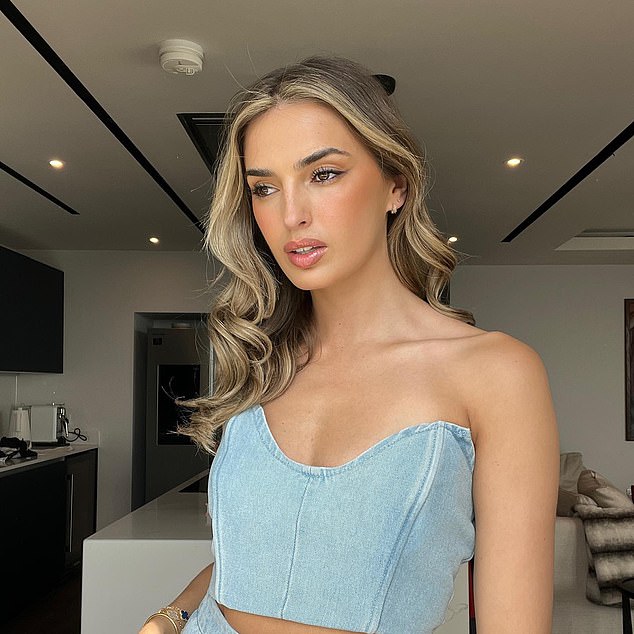 Sasha, seen with L’Oreal bosses last month in Cannes, has modelled for PrettyLittleThing

Other stars who have also worked for the brand include Julianne Moore, Helen Mirren, Eva Longoria, Jane Fonda, Jennifer Lopez and Penelope Cruz. 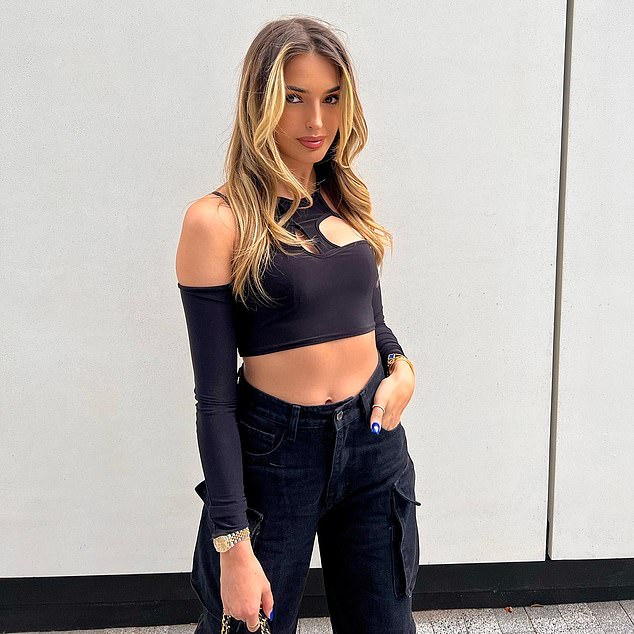