Scarlett Moffatt and Stephen Mulhern will reportedly have ‘expanded’ roles on Saturday Night Takeaway this weekend, as Declan Donnelly prepares to host solo for the first time.

A source told Radio Times that Scarlett, 27, and Stephen, 40, will be involved in handing out prizes to audience members, a role previously filled by Ant McPartlin, 42, before he entered rehab as a result of his drink-drive arrest.

Scarlett was originally involved on Saturday Night Takeaway as a roving reporter, surprising contestants and joining audience members on The Best Seats In The House.

Working hard! Scarlett Moffatt and Stephen Mulhern will reportedly have ‘expanded’ roles on this weekend’s Saturday Night Takeaway, as Declan Donnelly prepares to host the show solo for the first time

Meanwhile Stephen presented Ant vs Dec, as well as his own segment In For A Penny In For A Grand, challenging members of the public in a bid to win £1,000.

But following Ant’s ‘indefinite’ break from the show, the duo will reportedly take on more involvement in the live show, helping to award places on the plane to members of the public in The Happiest Minute Of The Week.

MailOnline has contacted a representative for ITV for comment. 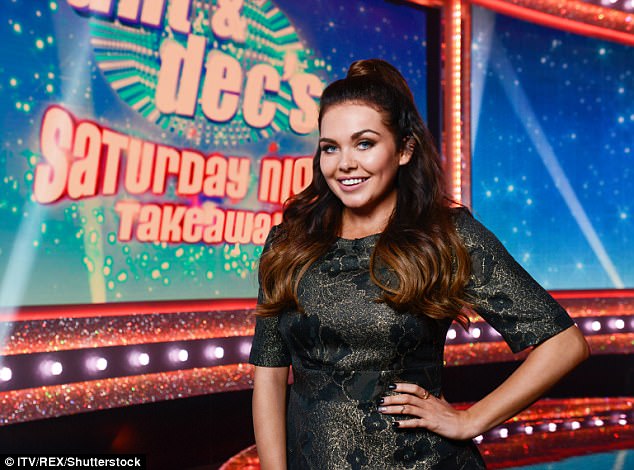 Roving reporter: A source has said that Scarlett will reportedly help award prizes to audience members during the live show

There will also reportedly be no on-screen pranks or I’m A Celebrity Get Out Of Me Ear! on this weekends show, but the source added this was planned and not a result of recent changes.

It was reported on Monday that Ant, 42, will make an appearance on this week’s show, after producers decided the pre-recorded Saturday Knight Takeaway sketch segments will air as planned.

According to The Sun, a source said that ITV bosses decided to air the final two episodes of the mini-series, which has featured appearances from Joanna Lumley, Emilia Fox and Michael Sheen. 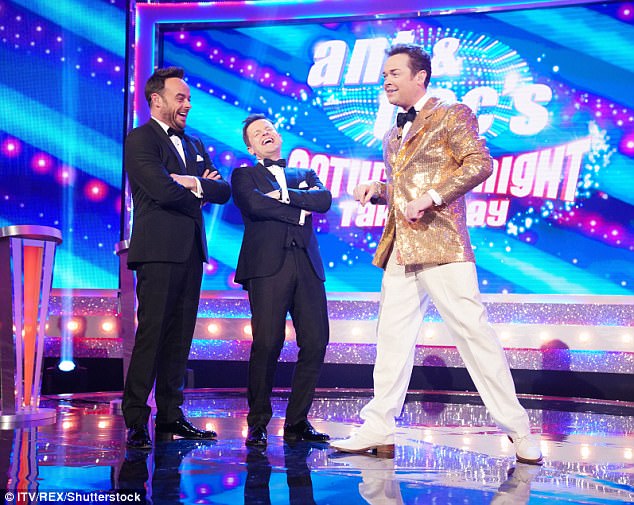 Showman: Stephen, who presents Ant v Dec and In For A Penny In For A Grand, will also help out with more presenting duties throughout the show

‘Obviously it means Ant will still be on the show in some form.’

It was confirmed last week that the remaining two episodes of Saturday Night Takeaway would go ahead, following Ant’s departure from the show to enter a treatment centre. 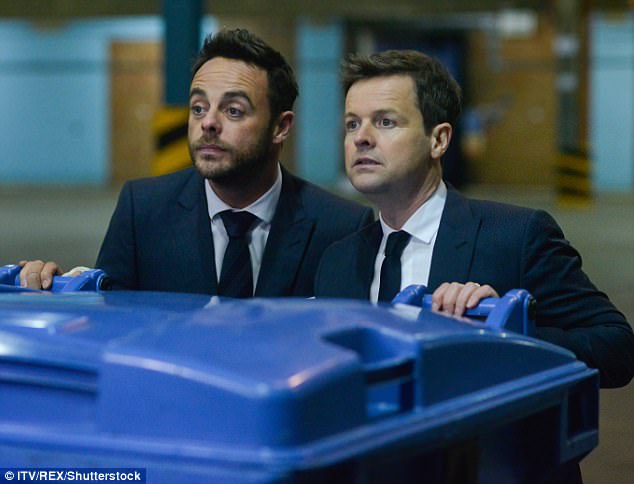 Going ahead: This comes amid reports that Ant will make an appearance on the show this Easter Weekend, as producers decided the pre-recorded Saturday Knight Takeaway will air

In a statement Dec told fans: ‘Whilst I never thought I’d be in this position, after much discussion and careful consideration we’ve decided that the remaining two shows of this series of Saturday Night Takeaway will go ahead. 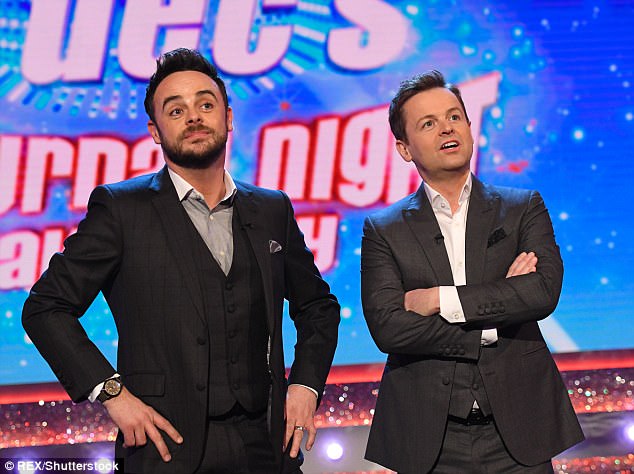 All change: Dec will take on presenting duties solo this weekend, after Ant entered a rehab treatment centre following his drink-drive arrest