Saudi sports authorities have shut down a female fitness centre in Riyadh on Friday over a contentious promotional video that appeared to show a woman in figure-hugging workout attire.

‘We are not going to tolerate this,’ Saudi sports authority chief Turki al-Sheikh tweeted as he ordered that the centre’s license be withdrawn.

Sheikh, an adviser to powerful Crown Prince Mohammed bin Salman, also told authorities to investigate and prosecute those behind the video. 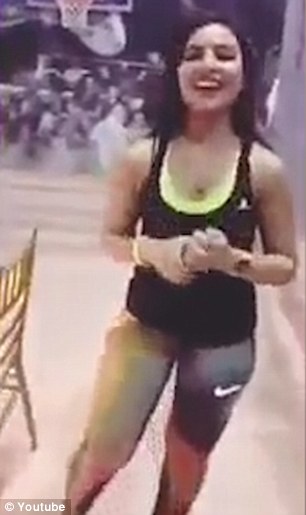 The video, which was widely circulated on social media but could not be independently verified by AFP, showed a woman with uncovered hair in what appeared to be a gym and kicking a punching bag.

Saud al-Qahtani, a media adviser to the royal court, lauded the sports authority’s swift response, saying on Twitter that the kingdom was on the path of ‘moderation without moral breakdown’. 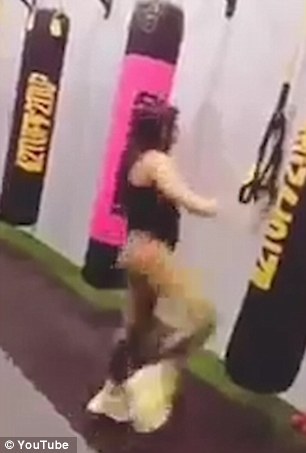 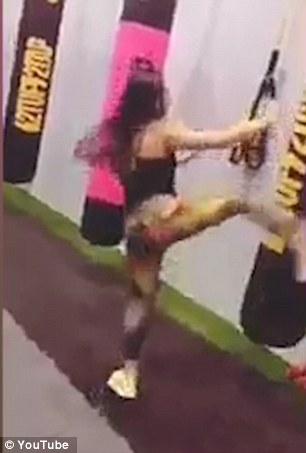 Women are required to wear body-shrouding abaya robes and also cover their hair in public in parts of the ultra-conservative kingdom, which has some of the world’s toughest restrictions on women. 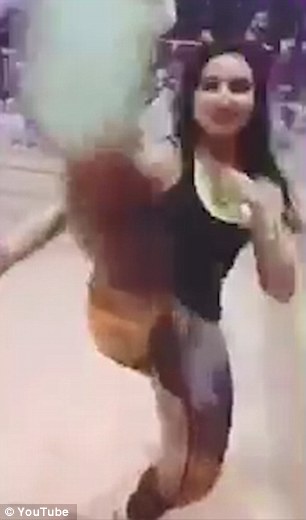 Last July, police questioned a woman after she appeared in a series of videos, initially posted to Snapchat, wearing a crop top and a high-waisted miniskirt.

She had been filmed walking through the historic fort of Ushaiqer, north of Riyadh, and playing with sand in the dunes. She was later released without charge.

Saudi Arabia, in the midst of a far-reaching liberalisation drive, will allow women to drive from June.

The kingdom recently permitted them to enter sports stadiums for the first time.

The government is also seeking to jump-start women’s sports and is moving toward compulsory physical education classes for girls, after a ban was lifted in 2014.

But the kingdom still requires women to seek permission from a male guardian – usually a father, husband or brother – to study, work or travel. 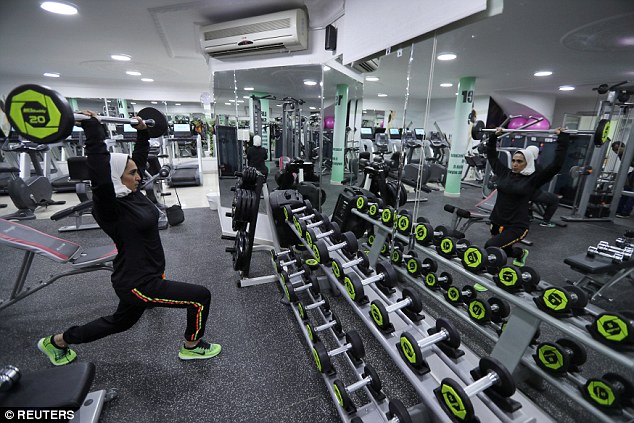 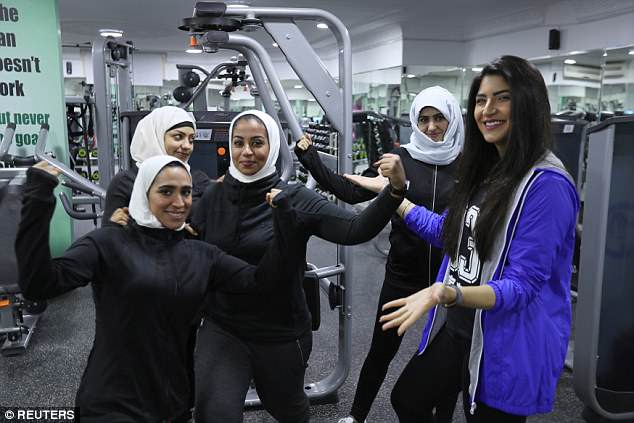 Saudi woman pose for the camera at the gym in Qatif, on April 21. Under Crown Prince Mohammed bin Salman’s Vision 2030 reform plan, the government is seeking to jump-start women’s sports despite the risk of riling conservatives