A school that asked its pupils to rate one another on looks as well as voting for the best couple has issued an ‘unreserved apology’ after children refused to take part and parents raged at the competition.

Hugh Christie secondary school in Tonbridge, Kent, after a teacher asked Year 9 pupils to nominate the best-looking students in their form.

Nomination forms were handed out to 13 and 14-year-old children at the school, whose former pupils include Olympian Dame Kelly Holmes, as part of their end-of-year celebration assembly awards.

They were asked to name the ‘best looking’ male and female classmates and also to give a reason for their choice.

Other categories included best couple, biggest ego, biggest poser and two blank boxes in which pupils could come up with their own nominations category. 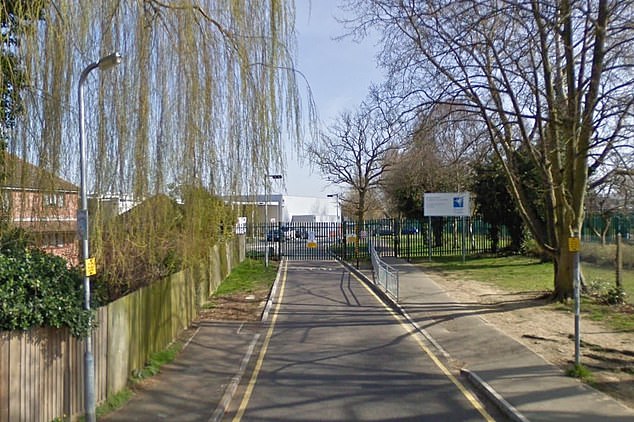 Hugh Christie in Tonbridge, Kent (pictured), has apologised after parents reacted with fury to the form circulated among pupils

Pupils were asked to complete the form and return it back to a teacher by July 5th, more than two weeks since they were handed it.

Lucy Hall, of Maidstone, Kent, said: ‘My sister, who has a child at the school, is very concerned and so are many other parents. She showed me the nomination form and said many pupils refused to take part. 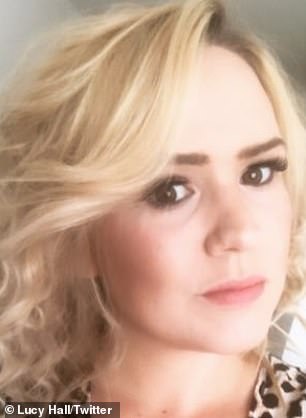 ‘Children’s mental health issues are well publicised these days. So for a school to do something so inappropriate is unbelievable.

‘Schools have a safeguarding responsibility and should have processes in place to avoid mistakes like this.

‘I don’t think the teacher responsible should be disciplined, but I do think all teachers should be educated and receive mental health training as standard. It is such an important thing these days.’

Sharing the form online, she said: ‘My nephews school just sent them home with this – school is hard enough when you are 14 to create awards over best looking boy and girl.

‘Shocking. Hugh Christie School why would you let this happen? Parents are appalled by this.’

People responded angrily to an image of the nominations form which surfaced on Twitter.

Chelsea Groome tweeted: ‘That’s horrendous! What about a category for most inspiring, kindest or most caring? Awards that celebrate the good in kids rather than reinforcing superficial values? Shame on the school!’ 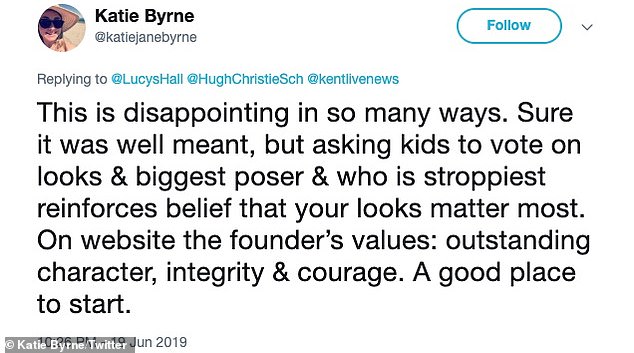 Victoria Jay added: ‘Why not have things like: kindest pupil, most enthusiastic, most sporty, best jokes, tries the best, most helpful, most friendly, most likely to invent something/ be a millionaire/change the world/be PM. You know, qualities we want to encourage…’

Katie Byrne added: ‘This is disappointing in so many ways. Sure it was well meant, but asking kids to vote on looks and biggest poser and who is stroppiest reinforces belief that your looks matter most.

Chrissa added: ‘Absolutely disgraceful. I understand when schools have no knowledge of some areas of specialism but this is basic ethics!

‘How about we give this school the award for “How to ruin a cohort’s mental health and self worth” – they are worthy of that!’

The school has since emailed parents to apologise. In a statement issued today, Executive Principal Jon Barker said: ‘I wish to apologise unreservedly for the awards nomination form circulated to students and seen by parents that has caused offence.

‘As soon as Senior Leaders were made aware, the form was withdrawn and replaced with one that correctly reflects the school’s ethos.

‘We will apologise to all students who received a form today and explain why we believe it was inappropriate to use.

‘Therefore, we have launched an internal investigation as to why and how this happened.’

In a tweet responding to the outrage, Huge Christie School wrote: ‘We will inform students to disregard the form. The member of staff responsible has been spoken to.

‘We totally agree this was inappropriate and apologise unreservedly for any offence caused to our students and parents.’