The student survivors of the Majory Stoneman Douglas shooting in Florida are raising a battle cry to boycott all companies in affiliation with the National Rifle Association.

And a growing list of US companies are listening.

FedEx is the latest company to feel the public pressure to part with the NRA, but has refused to divest.

Stoneman pupils David Hogg and Emma Gonzalez have taken to Twitter to rally support for boycotts against each company affiliated with the NRA, in an attempt to cut off the gun lobby’s support.

#BoycottFedEx was a trending topic today in an attempt to pressure the Tennessee-based company to part with the NRA, but it has refused.

Student activist: David Hogg, a student survivor of the Stoneman Douglas massacre in Florida is using his voice to encourage boycotts against companies associated with the NRA

He used Twitter to lead the boycott, demanding the packaging company divest from the gun lobby

Student Emma Gonzalez, also a survivor of the shoot, also used social media to rally support for the divestment movement, and thanks the companies that did sever ties 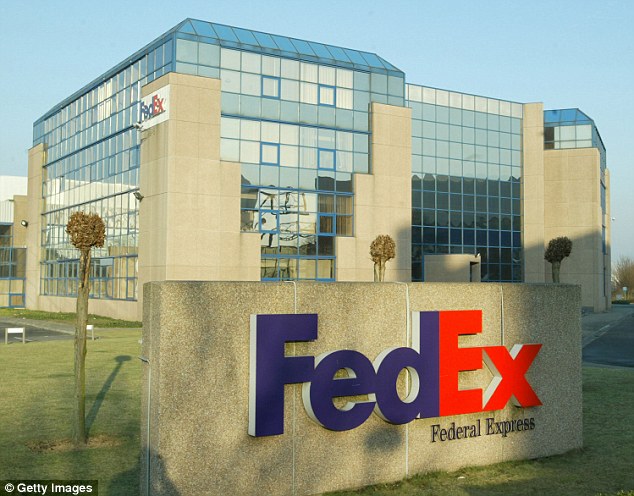 The packaging company based in Tennessee and run by Republican CEO Fred Smith is now in the hot seat as it has refused to divest, despite a slew of other companies doing so

Hogg rallied his Twitter followers to boycott FedEx and call in requesting the company divest from the gun lobby.

FedEx has not changed their relationship with the NRA. The packaging company has not replied to Dailymail.com’s request for comment.

More than two dozen companies have cut ties with the NRA, with airlines Delta and United Airlines being the latest ones to do so.

The airline companies announced they were cutting ties with the NRA, removing discounts for group members and removing the company names from the NRA website.

But that’s not all the pupils seek to boycott.

‘Let’s make a deal DO NOT come to Florida for spring break unless gun legislation is passed. These politicians won’t listen to us so maybe the’ll listen to the billion dollar tourism industry in FL. #neveragain (sic),’ he said.

‘Better Idea: Spend your spring break in Puerto Rico, it’s a beautiful place with amazing people. They could really use the economic support that the government has failed to provide,’ he said.

Hogg pointed towards the Republican tie between FedEx and the NRA 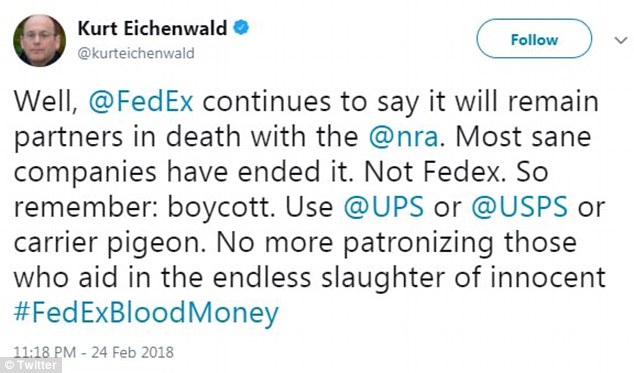 Journalist and author Kurt Eichenwald supported the divestment movement, ushering followers to use UPS as a FedEx alternative 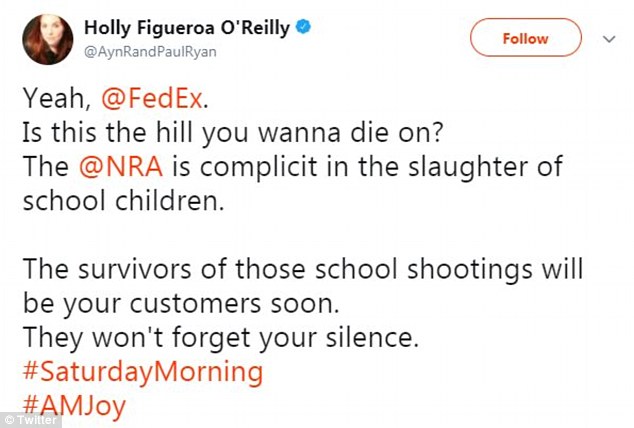 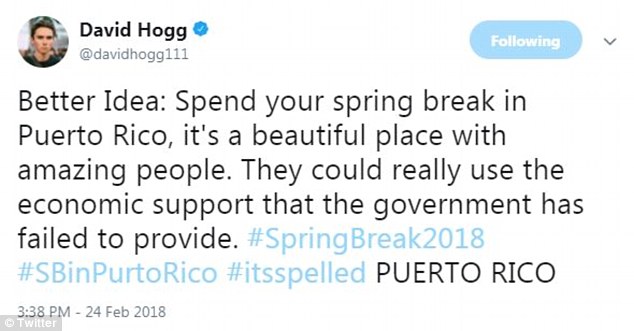 Support Puerto Rico: He posted that the money could be better invested in the recovery economy of the hurricane-battered island

The American business drop out was incited by the heartbreaking shooting that took place on February 14 in Parkland, Florida that saw 19-year-old Nikolas Cruz armed with an AR-15 murder 14 children and three school staffers in a brutal killing spree.

Coupled with the pressure for business to part ways with the NRA, is the demand for stricter gun control in the wake of the mass shooting.

For a fourth consecutive day, companies listed on NRA site have dropped out of the partner deals.

According to a list by ThinkProgress, 18 out of 27 known and listed companies that partner with the NRA, have divested. The two airlines make a total of 20 companies.

The NRA released a statement on Saturday saying the drop in partners would not affect membership.

‘Some corporations have decided to punish NRA membership in a shameful display of political and civic cowardice. In time, these brands will be replaced by others who recognize that patriotism and determined commitment to Constitutional freedoms are characteristics of a marketplace they very much want to serve,’ the statement said.

‘Let it be absolutely clear. The loss of a discount will neither scare nor distract one single NRA member from our mission to stand and defend the individual freedoms that have always made America the greatest nation in the world,’ it said. 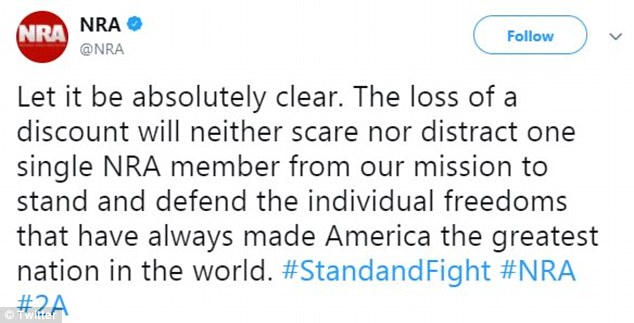 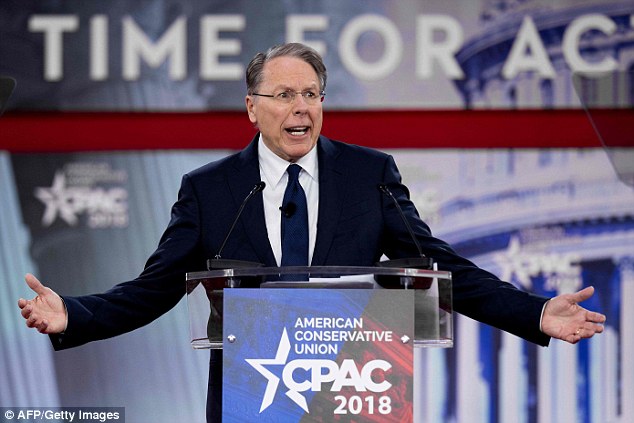 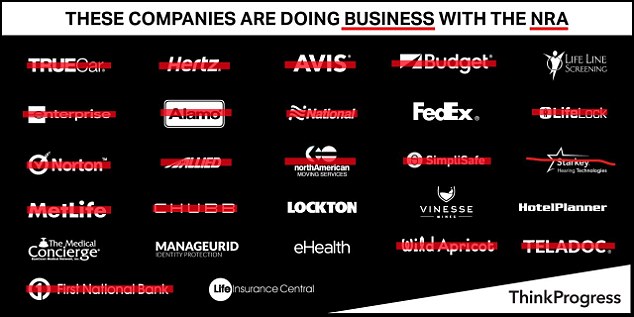 ThinkProgress, a news site owned by the Center for American Progress Action Fund, has been following the number of companies that have left the gun lobby’s partnership 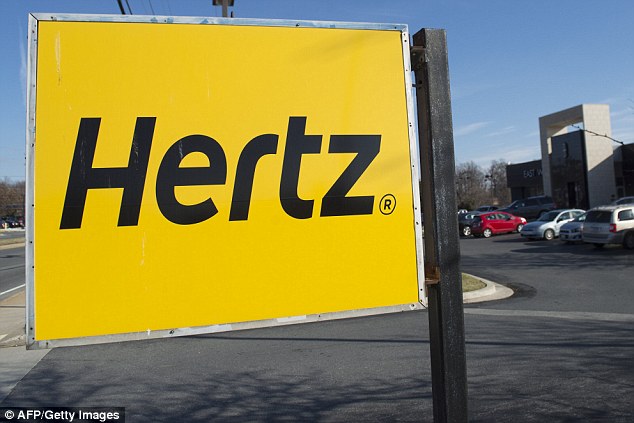 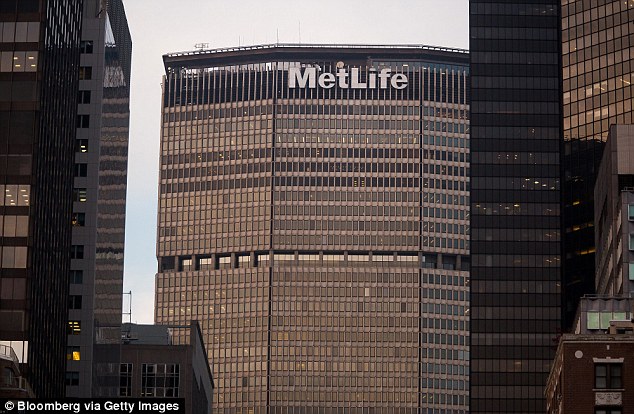 The insurance company MetLife Inc. discontinued its discount program with the NRA on Friday 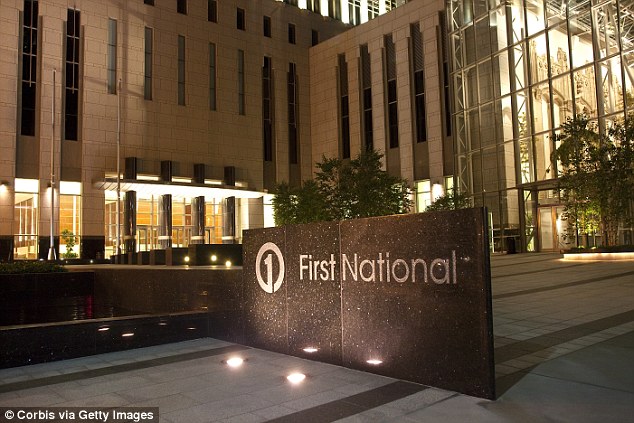 First National Bank of Omaha, one of the nation’s largest privately held banks, announced that it would not renew a co-branded Visa credit-card with the NRA 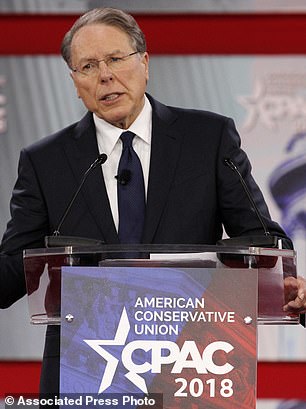 Insurer Chubb Ltd. said Friday it was ending participation in the NRA’s gun-owner Carry Guard insurance program, but it provided notice three months ago. The program that provided coverage for people involved in gun-related incidents or accidents had been under scrutiny by regulators over marketing issues.

Those defections arrived a day after the car rental company Enterprise Holdings, which also owns Alamo and National, said it was cutting off discounts for NRA members.

First National Bank of Omaha, one of the nation’s largest privately held banks, announced that it would not renew a co-branded Visa credit-card with the NRA.

Moms Demand Action for Gun Sense in America, founded after 20 first-graders were shot and killed at a school in Connecticut in December 2012, sent letters to Apple Inc, AT&T Inc , Amazon, Alphabet Inc’s Google and Roku Inc on Friday, asking them to drop NRATV from their products. None of the companies immediately responded to requests for comment on the letters. 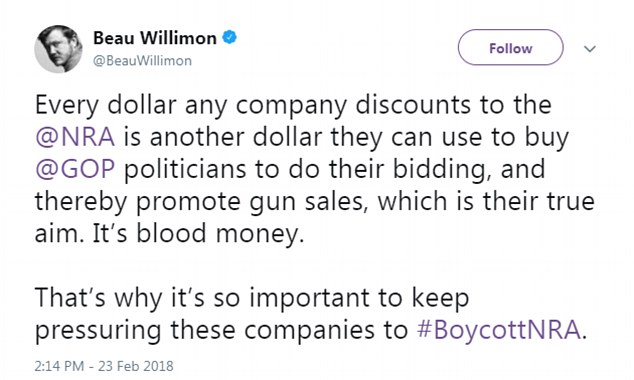 #BoycottNRA was the second most trending topic on Twitter 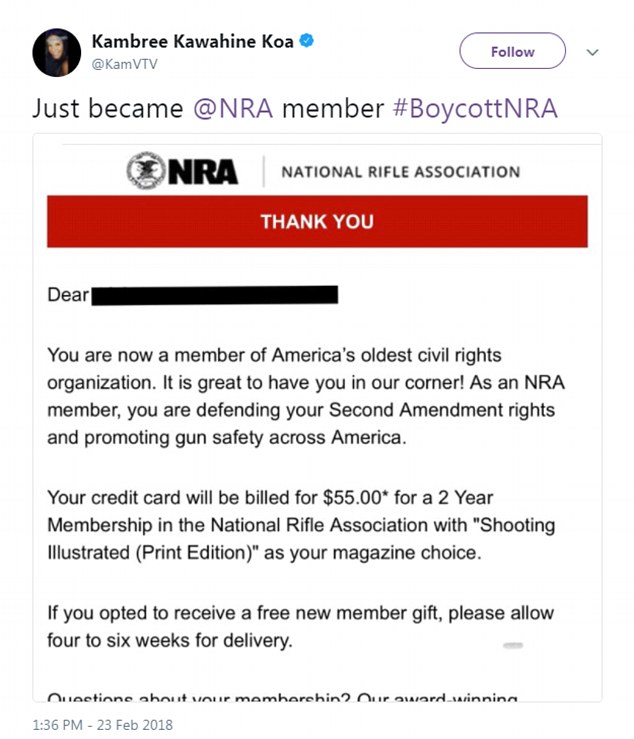 ‘We have been just disgusted by NRATV since its beginning,’ Shannon Watts, founder of the Moms Demand Action group, told Reuters.

‘It tries to pit Americans against one another, all in an attempt to further their agenda of selling guns.’

Hogg, one of the outspoken student survivors of last week’s attack who launched the #NeverAgain anti-gun violence movement, said the students would target any company with ties to the NRA, in addition to lawmakers who accept donations.

‘Evil walks among us and God help us if we don’t harden our schools and protect our kids,’ LaPierre said.

‘The whole idea from some of our opponents that armed security makes us less safe is completely ridiculous.’ 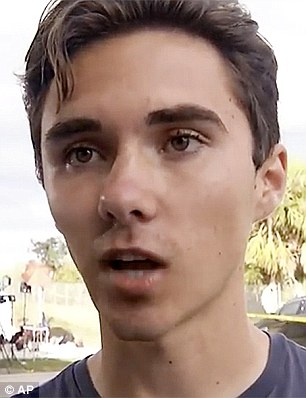 Parkland school shooting survivor David Hogg, who launched the #NeverAgain anti-gun violence movement, said the students would target any company with ties to the NRA

President Donald Trump has aligned himself with the NRA, suggesting some teachers could be armed so that they could fire on any attacker.

American corporations are moving in the other direction.

On Friday, a large Wall Street money management firm said that it wanted to engage with major weapons manufacturers about what comes next.

The money is placed in index funds, so Blackrock cannot sell shares of individual companies within the index. Its fund clients invest in indexes that might contain companies like Ruger.

On Friday, spokesman Ed Sweeney said Blackrock will be ‘engaging with weapons manufacturers and distributors to understand their response to recent events.’