Schools opened by Islamic clerics linked to an Abu Hamza ‘terror’ school that was shut down are still running.

Jameah Islameah was closed ten years ago after a police raid and dire Ofsted inspections.

Set in a Victorian mansion in the East Sussex countryside, it was a suspected jihadi training camp.

Now it has emerged that other schools set up by the founders are still operating – and they are trying to reopen Jameah Islameah for pupils aged 11 and up.

Hook-handed Hamza – now serving life in a US prison for terror offences – allegedly presided over exercises with AK47 rifles, handguns and a mock rocket launcher. 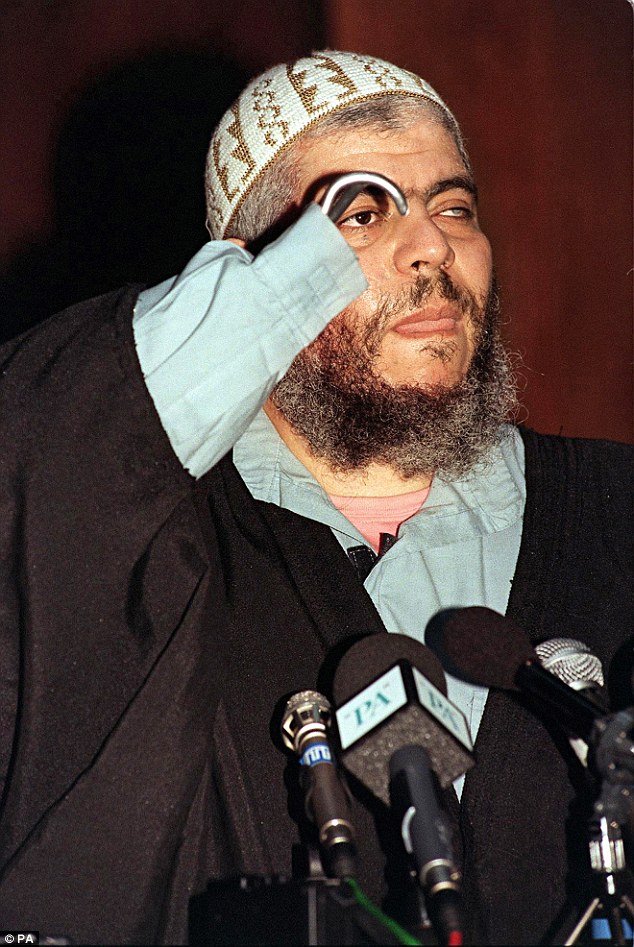 After anti-terror police and MI5 swooped in 2006, and following a series of Ofsted inspections, the Government forced the school’s closure in 2007. But now The Mail’s findings highlight how powerless officials are to crack down on breeding grounds for religious intolerance.

The new Education Secretary Damian Hinds signalled a war on illegal schools and out-of-hours tuition centres. The Jameah Islameah former school building has been owned since 1997 by Islamic scholars Bilal Patel, Muhammad Anas and two others.

They are a band of Deobandi Muslims – the strict Islamic movement that gave birth to the Taliban in Afghanistan – and have never given up on their mission to ‘educate’ the next generation of Islamic scholars.

Jameah Islameah was shut in 2007 following anti-terror raids and a failing Ofsted report but is set to reopen under the same name.

The school near Crowborough, East Sussex, is inviting children aged 11 and up to apply for boarding places costing £3,000 a year. The principal is Bilal Patel, a cleric who has owned the 54-acre site with three others since 1993.

At the time of the raids in 2006, which followed an MI5 surveillance operation, security sources said Jameah Islameah operated a ‘sophisticated training regime, designed to indoctrinate recruits into the extremist Islamic cause’.

Abu Hamza was among those who preached there. Children were taught to sing, ‘Come, mister Taliban, come bomb England’ to the tune of the Banana Boat Song.

Fourteen men were arrested in a series of linked operations, including Mohammed Hamid, who called himself ‘Osama Bin London’ and was jailed indefinitely after grooming young Muslims at terror training camps across Britain.

Five months after the raid, the Government closed the school on Ofsted’s advice. For the past ten years, it has lain in disrepair, occasionally being rented out for weekend study courses by Islamic groups. In 2016, footage showed missing windows and floorboards and crumbling ceilings.

But the school’s new website states: ‘We are in the process of establishing entry to students aged 11+… please contact us for more details and an application form.’

Builders are beginning restoration of the 100-room mansion. Mr Patel, who has not responded to questions, has presided over attempts to restart classes at least twice since 2007.

Last year, his son began advertising a fee-paying sixth form centre at the site. Yesterday a spokesman for Jameah Islameah denied the school was reopening, and said the website advertising places ‘must be a mistake’.

Mr Patel and Mr Anas have been allowed to establish schools elsewhere. A legal loophole means part-time schools are not required to be registered with the Department for Education nor inspected by Ofsted, making it impossible to monitor its curriculum. At Al-Ashraaf, a secondary boys’ school in East London, the chairman Mufti Shah Sadruddin was filmed in 2013 saying all people who insult Islam should be put to death.

Failures included its legal duty to follow the Government’s Prevent strategy, which aims to stop pupils being drawn into terrorism. Mr Anas’s second school, Imam Zakariya Academy in East London, is also deemed ‘inadequate’ by Ofsted. Inspectors said pupils could recite the Koran but were not making enough progress in the wider curriculum such as science and art.

Mr Anas and Mr Patel are rarely seen in public, but the latter has appeared on panel events with other controversial clerics.

Among them is Shaykh Riyadh ul-Haq, who is involved in schools in the Midlands. 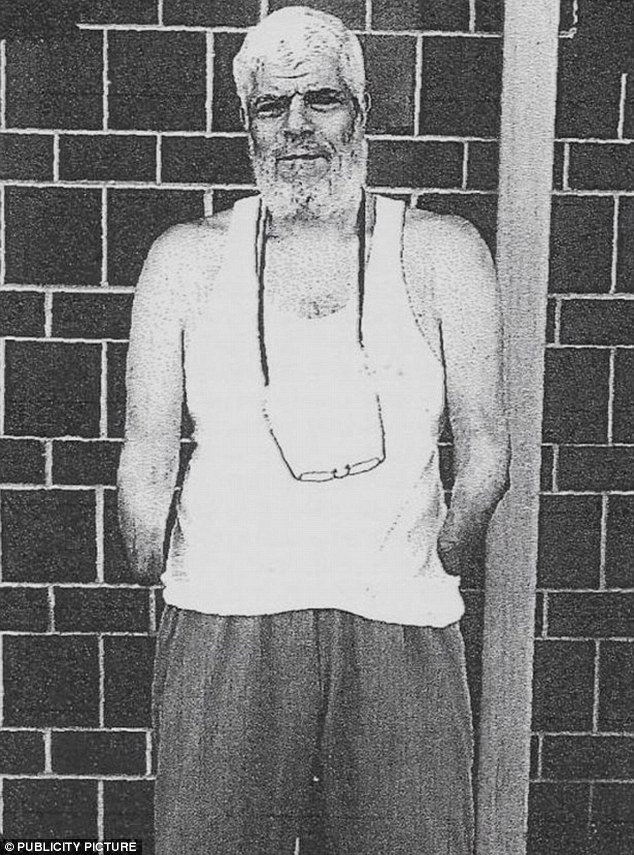 Abu Hamza pictured in jail in the US, without his hooks

He has previously described the West as ‘evil’ and advised children not to mix with non-Muslims or it will ‘destroy you, it will lead to your death’.

Mr ul-Haq says his comments have been taken out of context and his sermons from up to 16 years ago did not represent his current views.

Mr Anas said he was on the deeds of Jameah Islameah but was ‘not involved in any activities, decision making or anything else’ to do with the school, which he said he left in 1997.

A spokesman for Jameah Islameah denied the school was reopening, and said the website advertising courses and boarding places must be a mistake.

The Department for Education has pledged additional resources to ‘take whatever action is required’ against ‘illegal and unsafe’ schools.