We may not have to wait much longer before immortality becomes a reality.

Swedish scientists believe that artificial intelligence can be harnessed to create ‘fully conscious copies’ of our loved ones after they die, according to Sputnik News.

Scientists are looking for volunteers who are willing to offer up their dead relatives for the study.

They would use AI to reconstruct the voices of those who’ve died to allow family members to communicate with their deceased loved ones.

Swedish scientists may be working to build ‘fully conscious copies’ of relatives who have died. Using AI, the scientists can replicate their voices and equip the robots to answer questions

Scientists also want to build robot replicas that look exactly like family members and friends who have died, the report claims.

What’s more, the scientists hope AI can be used to make the robot clones capable of completing more sophisticated tasks.

The robots might be equipped to answer simple questions related to the weather, what time it is and more.

Put simply, a robot clone of your grandma could become a next generation voice assistant, just like how we communicate with Amazon’s Alexa or Apple’s Siri.

In this way, the robots wouldn’t just be capable of conversing, they’d also be able to engage in real physical contact with other humans, Sputnik noted. 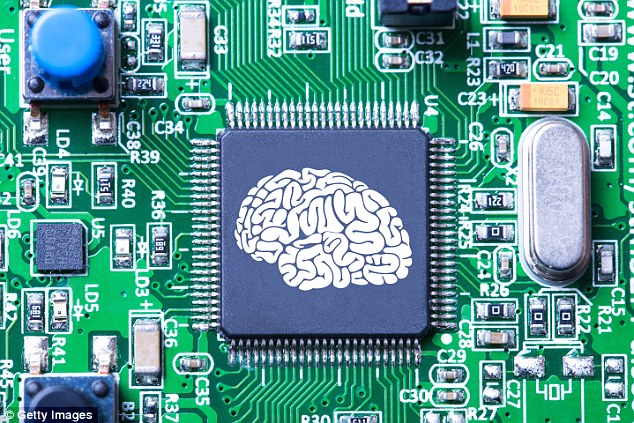 The scientists believe they can use artificial intelligence to make the ‘robot clones’ capable of answering everyday questions, similar to digital assistants like Amazon’s Alexa or Apple’s Siri

The technology sounds purely like science fiction, but if it ever comes to fruition, digital immortality could become a real phenomenon of the future.

These scientists aren’t the first to develop ideas around preserving our loved ones and our memories of them.

Prominent futurist Dr Michio Kaku believes we could soon be able to upload our minds to machines, allowing us to speak to our loved ones after we or they die.

The machine, or avatar, would contain memories and personality that can interact with relatives just as you would have when they were alive. 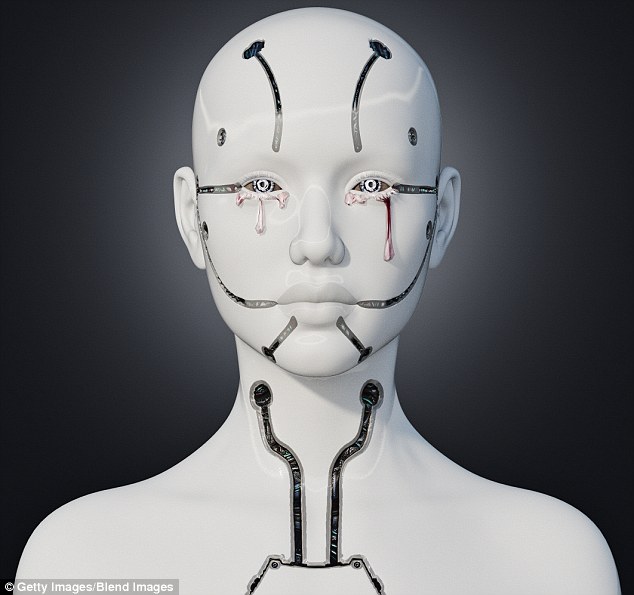 Dr Michio Kaku believes we may soon be able to upload our minds to machines in order to speak to our loved ones after we die. ‘They would, in effect, become immortal,’ he says

ARE WE CLOSE TO ACHIEVING DIGITAL IMMORTALITY?

In as little as 10 to 20 years, it may be possible to clone someone’s mind to a computer, immortalizing their essence in a robot

Terrasem Movement, a US research foundation based in Vermont, is forging ahead with the technology needed to make digital copies of people by transferring their consciousness to computers

More than 56,000 people have already submitted to have their minds stored digitally

‘They would, in effect, become immortal,’ Kaku explained.

Kaku believes it’s ‘only a matter of time’ before these technologies become a reality.

He’s not the only one who thinks we may be able to harness and preserve our memories in the near future.

Neuralink is developing ‘neural lace’ technology, which implants tiny brain electrodes that may one day upload and download thoughts.

Musk has said that the chips will help ‘humanity to achieve symbiosis with machines.’

He believes this could possibly give humans greater control over artificial intelligence, which Musk has expressed fears about before.

‘I think if we can effectively merge with AI, like improving the neural link between the cortex and your digital extension of yourself, which already exists but just has a bandwidth issue, then effectively, you become an AI-human symbiote,’ he said.

‘We don’t have to worry about some evil dictator AI,’ Musk said, ‘because we are the AI collectively.’