Scotland and Holland’s Euro 2020 preparations have been hit by Covid-19 with John Fleck and Jasper Cillessen both contracting the virus.

Scotland midfielder Fleck will miss Wednesday night’s warm-up match between the two countries in Portugal after a positive test but remains in Steve Clarke’s plans for the tournament.

Sheffield United midfielder Fleck has been forced to remain and self-isolate in Spain, where Scotland were based for a pre-Euros camp, following his positive test.

The remainder of Clarke’s squad were all negative after re-testing. 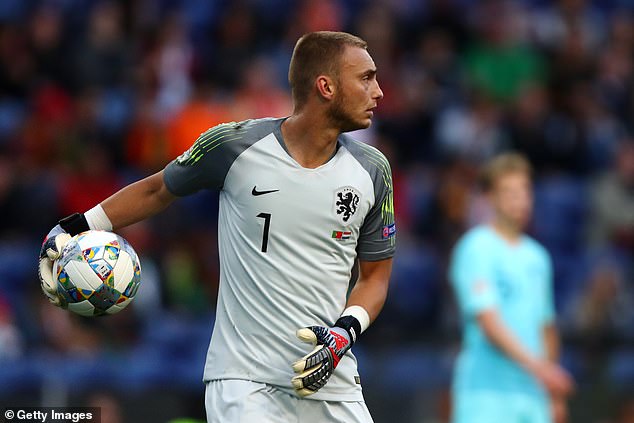 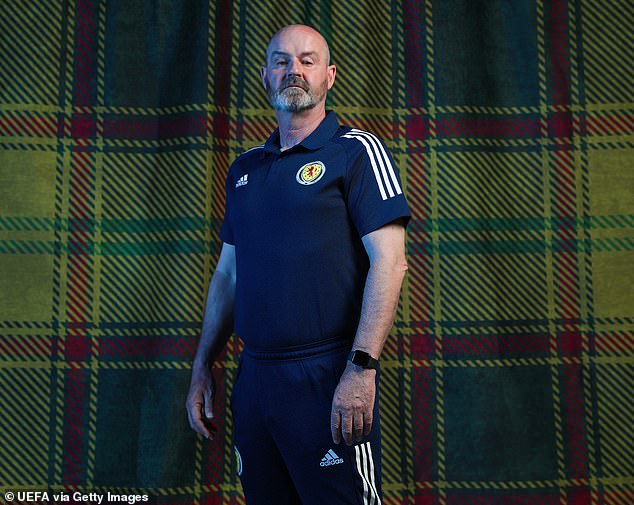 Clarke said: ‘John’s fine. No symptoms. We’re 99 per cent sure that John brought it into the camp. He will be in isolation until he returns a couple of negative tests.’

De Boer said: ‘Hopefully the Scottish federation managed everything well and there is no possibility they will contaminate one of our players or the other players in the Scotland squad.’