Prawn crackers and poppadoms have escaped a potential ban proposed by the Scottish government in a radical plan to tackle the country’s obesity epidemic.

Junk food promotions such as two-for-one meal deals in shops and restaurants are set to be banned under a new anti-obesity law in Scotland.

However, officials in Hollyrood denied free poppadums and prawn crackers handed out for free would be banned as part of the plan.

One source told MailOnline: ‘Large scale promotional purchases for things that are not good for you will be targeted. It is a genuine consultation. If we are going to improve the nation’s diet, we need the support of the people, the industry and retailers . We are not going to outlaw free poppadoms. But we definitely have free unlimited refills for sugary drinks in our sights.

‘We are keen to talk about free refills on sugary drinks. If the retailer is offering unlimited full-fat drink because you’ve bought a sandwich, that

The Scottish Government proposes an end to cheap or free deals in all shops, cafes and takeaways that encourage Scots to tuck in to sugary or fatty food. 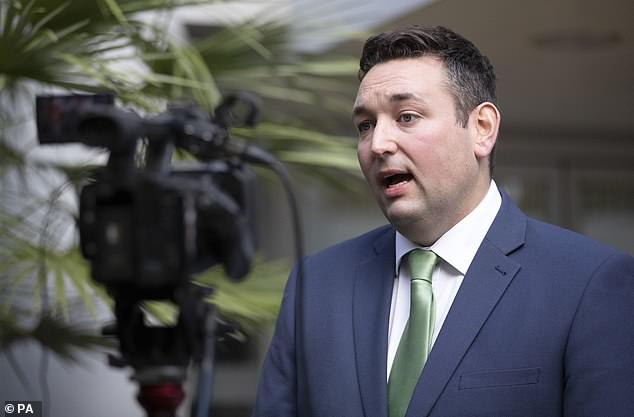 The rules would be enshrined in law and firms breaching them would be issued with fixed penalty notices.

But retailers last night warned this would ‘punish’ businesses, with no evidence it would even work – while opposition politicians branded the proposal ‘joyless’.

Unlimited drink refills would be outlawed, and staff would be forbidden from ‘upselling’ through ‘go large’ deals at the tills.

There would also be a ban on loyalty card points for junk food, and customers would not be able to use money-off coupons when buying unhealthy snacks.

Retailers would even be prevented from placing such items in prominent display areas, such as near the tills. Crisps, sweets, savoury snacks, sugary soft-drinks, cakes and pastries are all being targeted as these so-called ‘discretionary’ foods provide little nutrition and are high in sugar, salt or fat.

According to a consultation document published yesterday, ‘savoury snacks’ such as prawn crackers and poppadums – often given away free with takeaways – ‘could not be part of a meal deal’.

But the proposed crackdown last night sparked ridicule, while the Scottish Government attempted to backtrack. 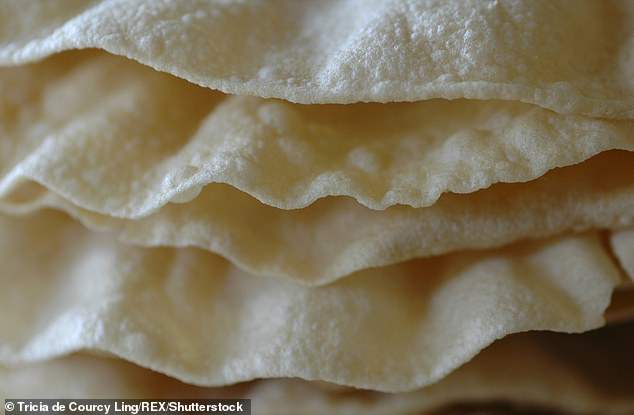 David Thomson, of the Food and Drink Federation in Scotland, said: ‘We are deeply disappointed that the Scottish Government is pressing ahead with legislation to restrict food and drink promotions, especially since there is no evidence of the effectiveness of these measures in tackling obesity.

‘Instead of punishing Scottish businesses we would urge the Scottish Government to work in partnership with the food and drink industry.’

Scottish Tory health spokesman Miles Briggs said: ‘Scotland’s obesity problem is significant and should be addressed through education, physical activity and a balanced diet. But these joyless proposals are simply over the top.

‘The SNP knows that banning free poppadums is not going to solve the obesity crisis, but it’s far more eye-catching than doing the hard work that will really help Scots to become healthier.’

According to Cancer Research UK, obesity is the biggest preventable cause of cancer after smoking, responsible for 2,200 cases in Scotland every year. Minister for Wellbeing Joe FitzPatrick pointed out that Scotland has one of the worst public health records in Europe and described the proposals as ‘ground-breaking’.

He added: ‘No country has yet introduced such measures, so we cannot use the experience of others to demonstrate likely success.

‘We should not let that dissuade us, nor should we shirk from this challenge. Scotland has a positive history of taking ambitious and pioneering action to protect the public’s health.’ 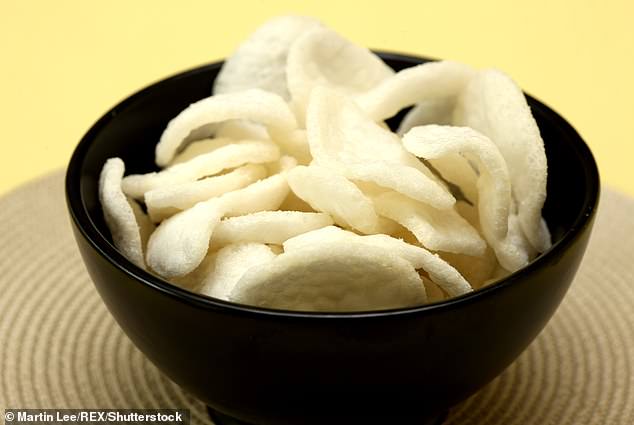 The proposals are contained in a consultation paper Reducing Health Harms of Foods High in Fat, Sugar or Salt

The proposals are spelled out in a consultation paper titled Reducing Health Harms of Foods High in Fat, Sugar or Salt.

Professor Linda Bauld, spokesman for Cancer Research UK, said: ‘The introduction of laws to curb bargain buys for food and drink high in fat and sugar would be an effective way of helping people make healthier choices.’ But Dr John Lee, of the Scottish Grocers’ Federation, said: ‘This is yet another attempt to interfere in the way retailers go about their business and there is very little evidence that restricting promotions will have the desired effect.’

Chris Snowdon, of the Institute of Economic Affairs think-tank, said: ‘The blunt anti-obesity policies… are pregnant with unintended consequences, of which banning complimentary poppadums is just one.’

Tam Fry, of the National Obesity Forum, admitted: ‘It will be hugely unpopular with a huge number of people but if we are to do anything serious we’ve really got to look at this problem.’

When asked about the issue of prawn crackers and poppadums, a Scottish Government spokesman said: ‘We have been clear that we are not looking to make restrictions in relation to main meals, and it is not our intention to restrict restaurants from including savoury foods, such as prawn crackers or poppadums, as part of meals.’