Scott Cam claims Shaynna Blaze was OK with b**** comment

The long-standing and much-loved Block host shocked fans on Sunday night when he labelled resident judge Shaynna Blaze a b**** for her scoring.

But Scott Cam insists things are as good as ever between the pair, after he called her to apologise for the ‘disrespectful’ comment.

Speaking to KIIS FM’s Hughesy and Kate, the 54-year-old said: ‘She certainly didn’t go crook on me by any means.’

‘She certainly didn’t go crook on me’: The Block’s host Scott Cam is ‘remorseful’ for ‘disrespectful’ b**** jab at judge Shaynna Blaze… but insists she understood it was said in jest

Scott admitted to calling Shaynna soon after the episode went to air, and was pleased to report their friendship was still in tact.

‘Shaynna was terrific to me, she’s a very classy woman’: Scott claimed Shaynna wasn’t ‘crook’ with his comment and insisted she admitted to knowing it was in jest 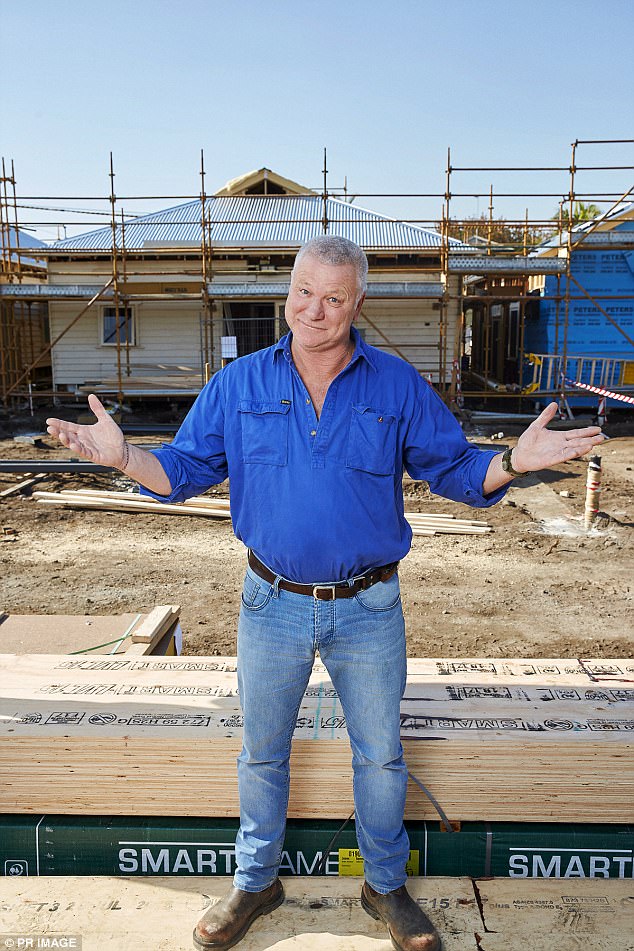 ‘I would never call Shaynna that, it was a joke!’ The Block’s host Scott Cam explains why he called female judge Shaynna Blaze a b***h on prime TV

Continuing, Scott said: ‘I obviously said that in complete jest and I said it to get a rise out of the contestants… I’ve rung Shaynna and apologised.’

‘We’re fantastic friends, we’ve worked together for a lot of years. We’re great mates. She’s incredible, great designer, great person – she’s certainly not “that” – I did it in total jest.’

‘We’re fantastic friends, we’ve worked together for a lot of years’ Scott immediately regretted his words to Shaynna and apologised to the star

‘@ScottyCam9 there are no excuses for calling @ShaynnaBlaze a “b***h”. You owe her an unconditional apology. #theblock #familyshow,’ wrote one unhappy viewers.

Speaking exclusively to Daily Mail directly after the incident, Scott regretted his words.

‘I’ve called Shaynna today and whilst my comments were said in jest I do regret saying that because it’s disrespectful and not how I feel about Shaynna at all,’ he said. 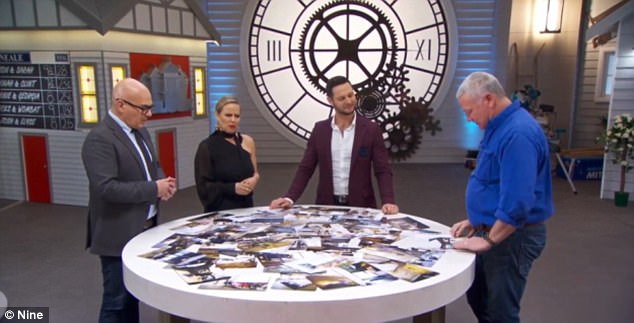 ‘I respect Shaynna enormously & the fact is that as judges, Shaynna, Neale & Darren have a tough job’ Scott, who has hosted 11 season of The Block, praised his co-stars

‘I respect Shaynna enormously & the fact is that as judges, Shaynna, Neale & Darren have a tough job of critiquing rooms/spaces and someone will often feel hard done by if they don’t receive the scores they are hoping for.’

Scott echoed these sentiments on radio on Tuesday when he said: ‘Seriously, I would never call Shaynna that, it was a joke and it was poor judgement.’

The Nine Network also apologised to viewers on Sunday in a statement.

‘Scott and Shaynna are great mates and there was no hurt or insult intended by anyone however we do apologise if that was how it was interpreted,’ it said. 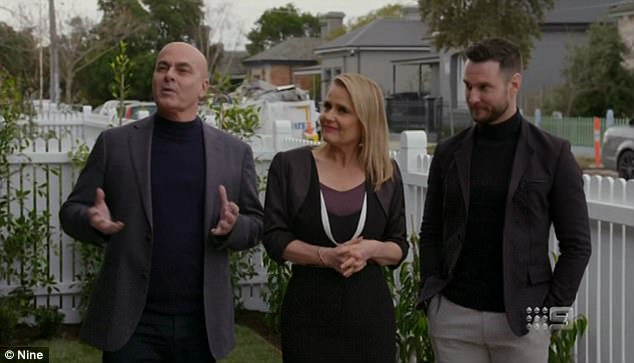