Scott Disick is reportedly being paid ‘$100,000 to attend the Melbourne Cup’ in Australia

And now, reality star Scott Disick, 35, is reportedly set to visit the country for this year’s Melbourne Cup in November.

The Sunday Telegraph claims the Keeping Up With The Kardashians star will be flown in by official champagne partner Maison Mumm in November.

He’s not cheap! Kourtney Kardashian’s ex Scott Disick is reportedly being paid ‘$100,000 to attend the Melbourne Cup’ in Australia

Each year, the prestigious brand hosts an extravagant marquee with celebrity guests.

Scott is best known for being the former boyfriend of reality star Kourtney Kardashian and the pair share three children together: Mason, eight, Penelope, six, and Reign, three. 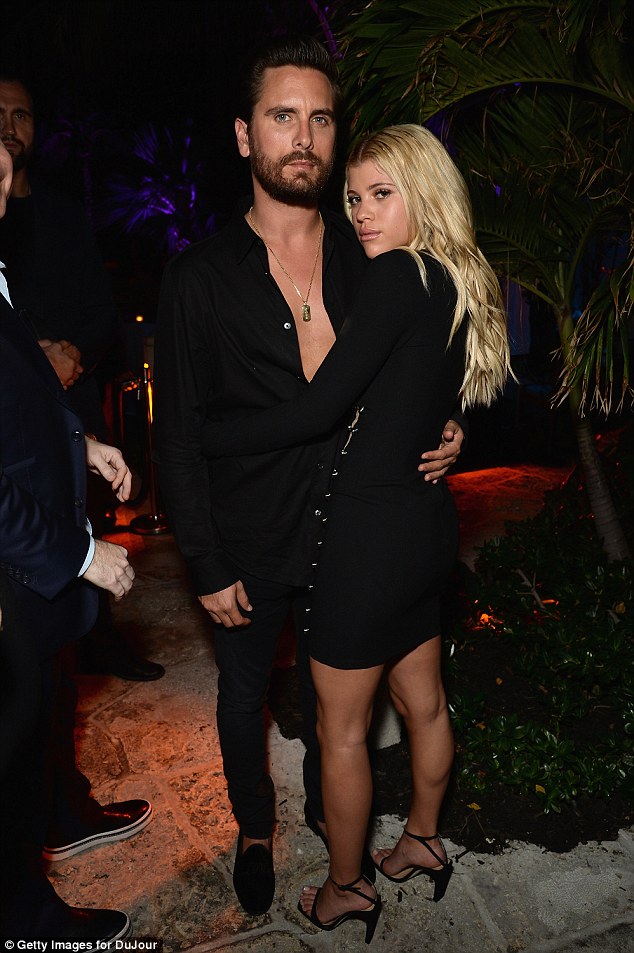 Will Sofia Richie join him? It comes after Scott’s girlfriend Sofia jetted to Australia to promote Windsor Smith shoes earlier this month. Pictured on December 6, 2017 in Miami Beach, Florida

Meanwhile, Scott has moved on with much younger girlfriend Sophia Richie, 20, who is the daughter of singer Lionel Richie.

Sofia told  The Sydney Morning Herald they have a strong connection earlier this month.

‘We are very happy, very lovey dovey,’ she said. 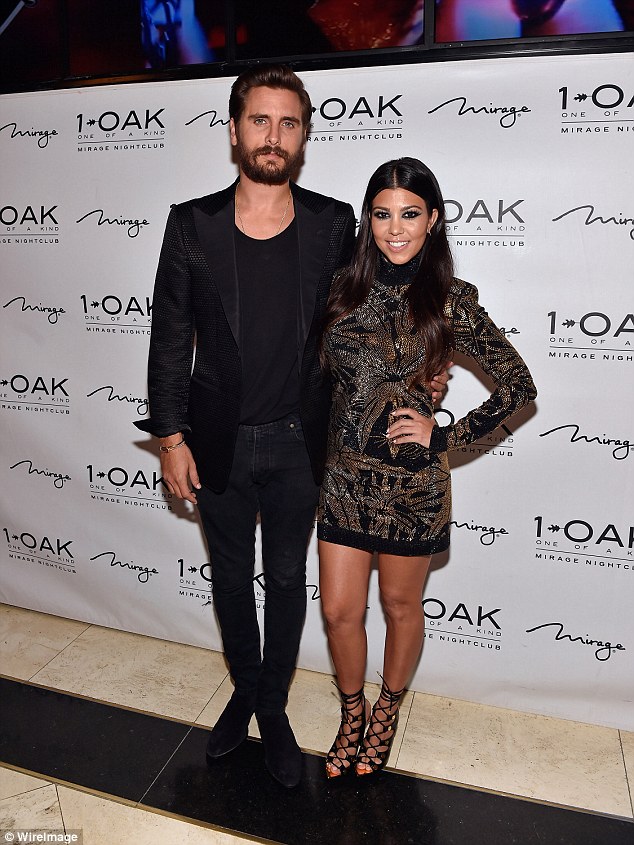 Claim to fame: Scott is best known for being the former boyfriend of reality star Kourtney Kardashian (pictured on May 23, 2015 in Las Vegas) and the pair share three children together: Mason, eight, Penelope, six, and Reign, three

‘We are best friends and that is mainly the strongest connection we have.

She added: ‘We have always had that best friend connection and from there it has really worked out. I am so happy.’

Fellow IT girl Paris Jackson, 20, was a guest of the brand last year, while Perth-born model Nicole Trunfio was a guest in 2016. 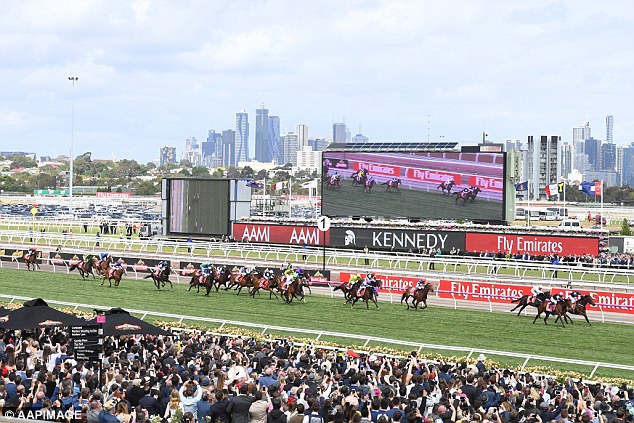 Race that stops the nation! Maison Mumm is the official champagne partner of the Melbourne Cup, which attracts various stars