Seattle Seahawks star Michael Bennett feared for his life during an August 27 encounter with Las Vegas Metro Police, he explained in an interview on Wednesday, believing that he could become another victim of deadly police violence against minorities.

‘I’m just thinking in my head, there’s like, Tamir Rice, Eric Garner, all these people, these people that have been through this,’ Bennett told ABC News, describing the now widely publicized incident.

‘I’m terrified,’ he added. ‘I’m literally just, like, worried if I make the wrong decision … if I move too fast, if I twitch, and somebody says I’m resisting … because I’m a big guy, you know what I’m saying?’

Michael Bennett addressed his August 27 encounter with Las Vegas police, claiming he was the victim of racial profiling

The Pro Bowl defensive end announced earlier last week on Twitter that he is considering a civil rights lawsuit against the Las Vegas Metro Police. In a note addressed ‘Dear World,’ Bennett claimed police picked him out of a crowd that was running away from the sound of gunshots. Ultimately, he explained, those officers threatened to ‘blow my f****** head off.’

‘Las Vegas police officers singled me out and pointed their guns at me for doing nothing more than simply being a black man in the wrong place at the wrong time,’ Bennett wrote.

The Las Vegas Metro Police Department announced an investigation into the matter last week, stating that the department has over 125 pieces of video to review in the matter. 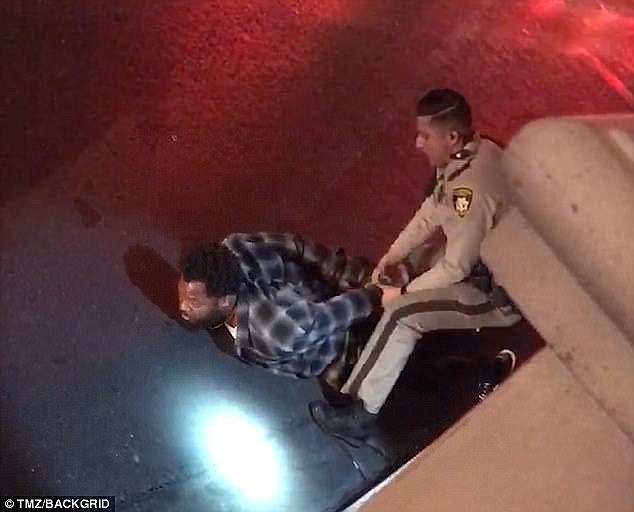 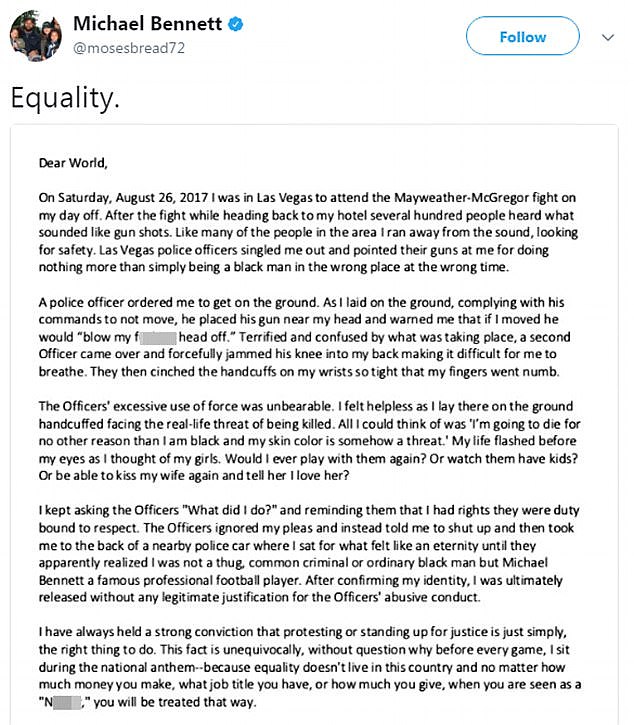 Bennett announced the incident in a Twitter post, claiming one officer threatened to ‘blow my f****** head off’

For now, the LVMPD has not admitted any wrongdoing.

‘I can tell you as I stand here today, I see no evidence that race played any role in this incident,’ undersheriff Kevin McMahill told reporters.

McMahill acknowledged that Bennett was not armed and confirmed that officers did indeed draw their weapons on Bennett.

Bennett was already an outspoken critic of police violence against minorities, and was one of many players who protested by sitting or kneeling during the national anthem in Week 1 of the NFL season. 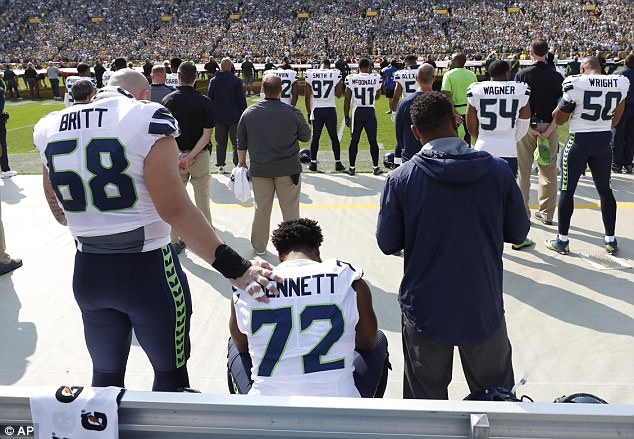 The protests, which began with now-former San Francisco 49ers quarterback Colin Kaepernick during the 2016 NFL preseason, have drawn criticism from fans who see the action as disrespectful.

‘What I’m doing is … it’s the most American thing that you could do, is fight for equality for everybody, and have a unity for the country,’ Bennett added. 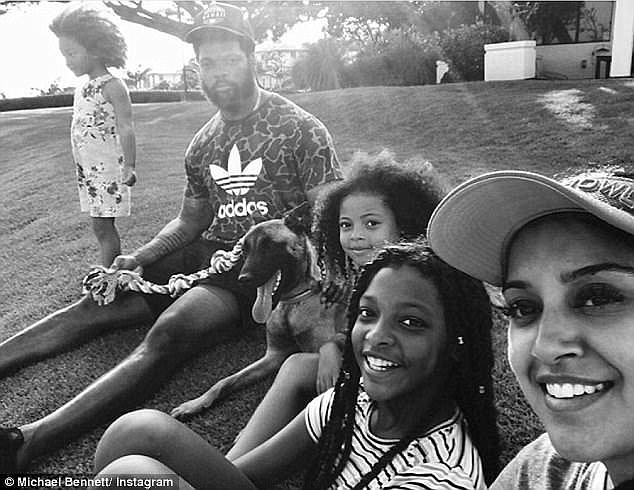 A married father of three, Bennett described the experience of talking to his family about the incident as being ’emotional’

Perhaps the most difficult part of the experience, Bennett explained, was talking about it with his family – particularly his youngest daughter.

‘It was an emotional thing for me to sit there and have to sit her down and explain to her about stereotypes, and racially profiling and what it means to be … a black man in America, and what it means for her to be a young black woman as she grows up in this country,’ Bennett said.

‘In my mind I’m like, “Why should she have to get adjusted to that? Why hasn’t the society adjusted to her”‘

Bennett says he tried to turn the conversation into something positive for his daughter.

‘She cried because she seen me emotional,’ he added. 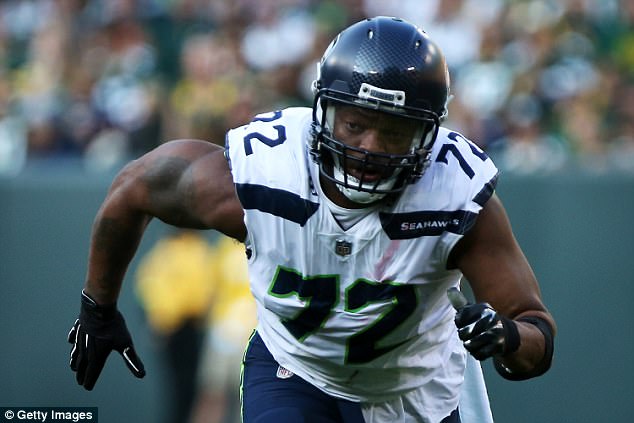