Sean Connery has saved the world more times in character than any other, say researchers

Great Scot! Forget Superman, Batman and John McClane, Sean Connery has saved the world more times in character than any other, say researchers

Actor Sean Connery has saved the world more than any other film actor according to new research.

The British icon, who made his acting breakthrough in his role as secret agent James Bond in the 1962 hit Dr No, has more rescue acts under his wing than any other hero. 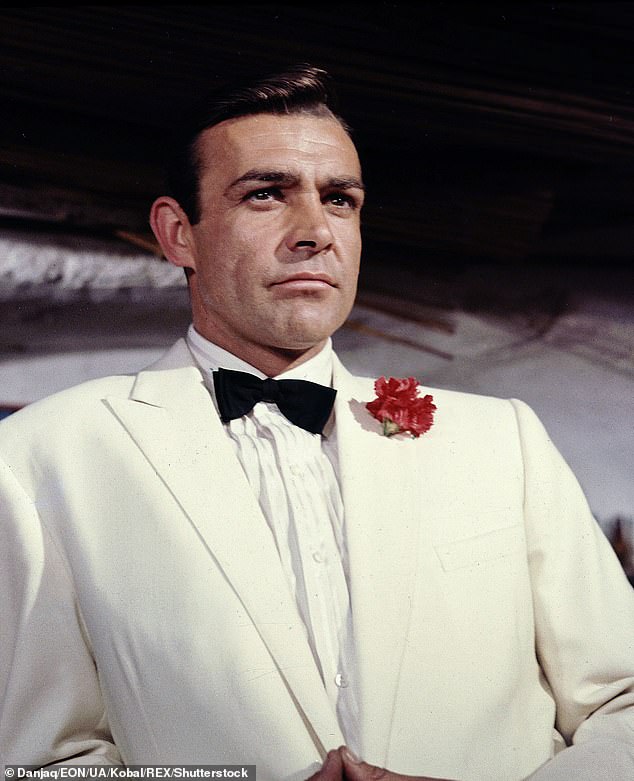 Connery came to stardom in his  role as secret agent James Bond in the 1962 hit Dr No. His 13 rescue acts put him three ahead of Bruce Willis and four ahead of Keanu Reeves

The research also found Harrison Ford and Will Smith came in at fourth and fifth when it came to rescue acts in a movie with a joint score of seven.

Connery’s life was not always one connected with superheroes and villains.

Before finding stardom, Connery had many different jobs including a milkman, lorry driver and bodybuilder.

He even had a shot at playing as a professional football player before choosing to pursue acting. 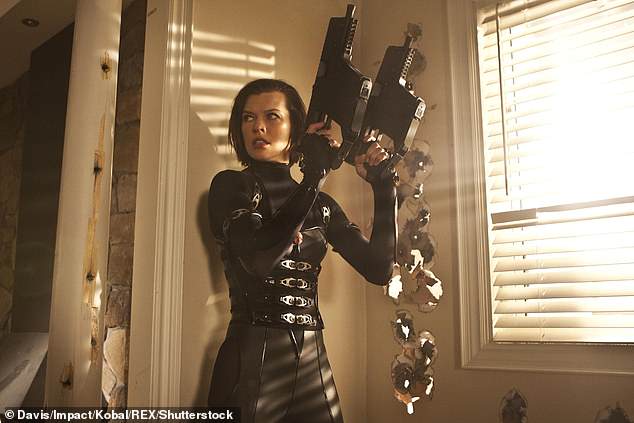 The research also found Milla Jovovich was the most deadly actress with 1,296 kills in the Resident Evil series 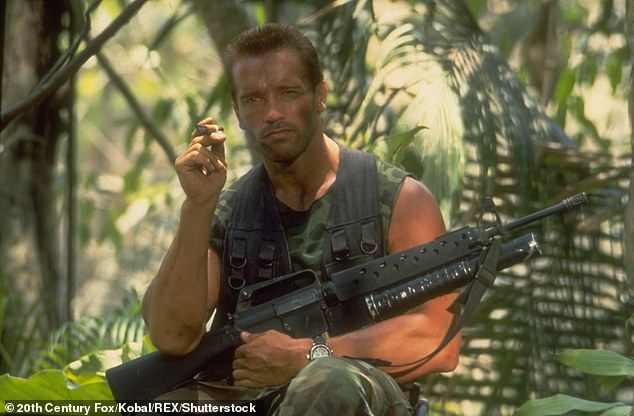 Among his iconic movies are the Bond classics From Russia With Love, Goldfinger, Thunderball, You Only Live Twice and Diamonds Are Forever.

The research also scored Milla Jovovich as the most deadliest actress when it came to the amount of kills in a film, with 1,296 kills, while Jet Li scored 1,076.

Other actors in the top five kills list were Dolph Lundergren with 919 kills and Arnold Schwarzenegger with 842 kills.