Sean Hannity has raised the rent for the tenants of his Georgia duplex property by nearly 50 per cent in just five years.

It has been revealed that the Fox News host bought 112 duplex units for $3.15million in 2013 after it foreclosed due to the housing market crash.

His tenants claim he raised rent from $650 to as much as $1,000 per month in the predominately blue collar, African American neighborhood of Lithia Springs.

He said in a statement defending his investment: ‘It is ironic that I am being attacked for investing my personal money in communities that badly need such investment and in which, I am sure, those attacking me have not invested their money.’ 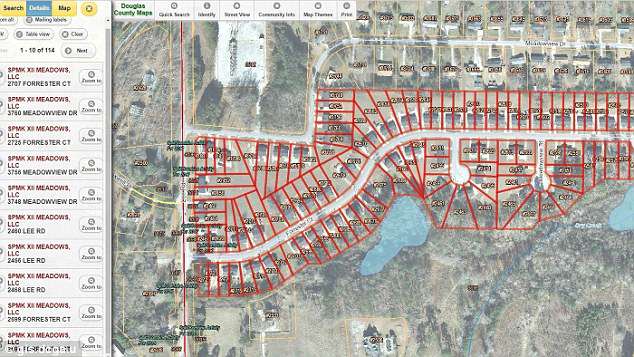 Another one of his properties, the Hampton Place Apartments in Perry, Georgia, has seen a 400 per cent rise in eviction notices since Hannity’s bought the complex.

Records show 61 residents have been evicted from their homes since it was purchased in 2014.

Speaking to the New York Daily News, Hannity’s tenants in Lithia Springs, Georgia, expressed their financial difficulties due to the rise in rent that continues to go up.

He pays $850 per month for his two-bedroom apartment that he shares with his wife and daughter.

He said that next month’s payment is set to jump to $950.

The duplex units at the Meadows in Lithia Springs were bought by a limited liability company named SPMK XII Meadows.

Records show that Hannity is the owner if multiple LLCs named SPMX followed by roman numerals.

Hannity has bought properties in Georgia and Alabama worth millions of dollars under his limited-liability companies which have concealed his identity as the famous TV host until now.

He said in his statement: ‘The fact is, these are investments that I do not individually select, control, or know the details about; except that obviously I believe in putting my money to work in communities that otherwise struggle to receive such support.’ 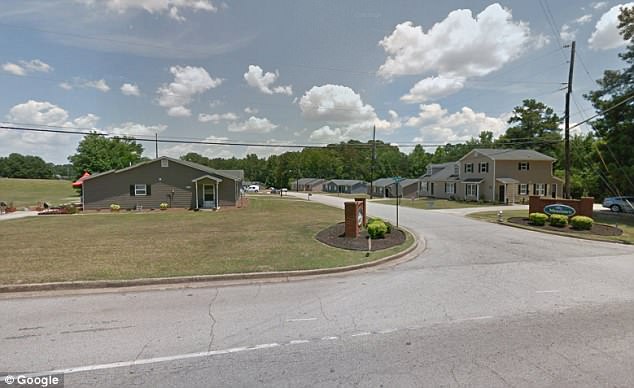 Though the cost of rent is increasing nationally, a 50 per cent increase in five years is high and double the rate in the Lithia Springs area

For at least two of his properties, the host accepted taxpayer dollars from the Department of Housing and Urban Development – something the conservative host has been critical of.

The units were previously owned by Paul Robinson Jr, a local small business who built the duplexes in the 1980s.

Robinson told the New York Daily News that he had not raised the rent too much because he knew many of his tenants who were elderly and had lived there for nearly 20 years.

After the financial crisis of 2012, Robinson lost the complex as well as his own home.

Since Hannity’s company took over, the apartments have been renovated by replacing carpets with hardwood floors, updated kitchens appliances, as well exterior upgrades.

Though rents are rising across the US, a 50 per cent increase in five years is high and double the rate in the area.

Dan Immergluck, a professor at Georgia State University’s Urban Studies Institute, told the New York Daily News: ‘That’s a lot, and it’s fast.’ Adding that in terms of profit, ‘he [Hannity] is probably doing quite well.’